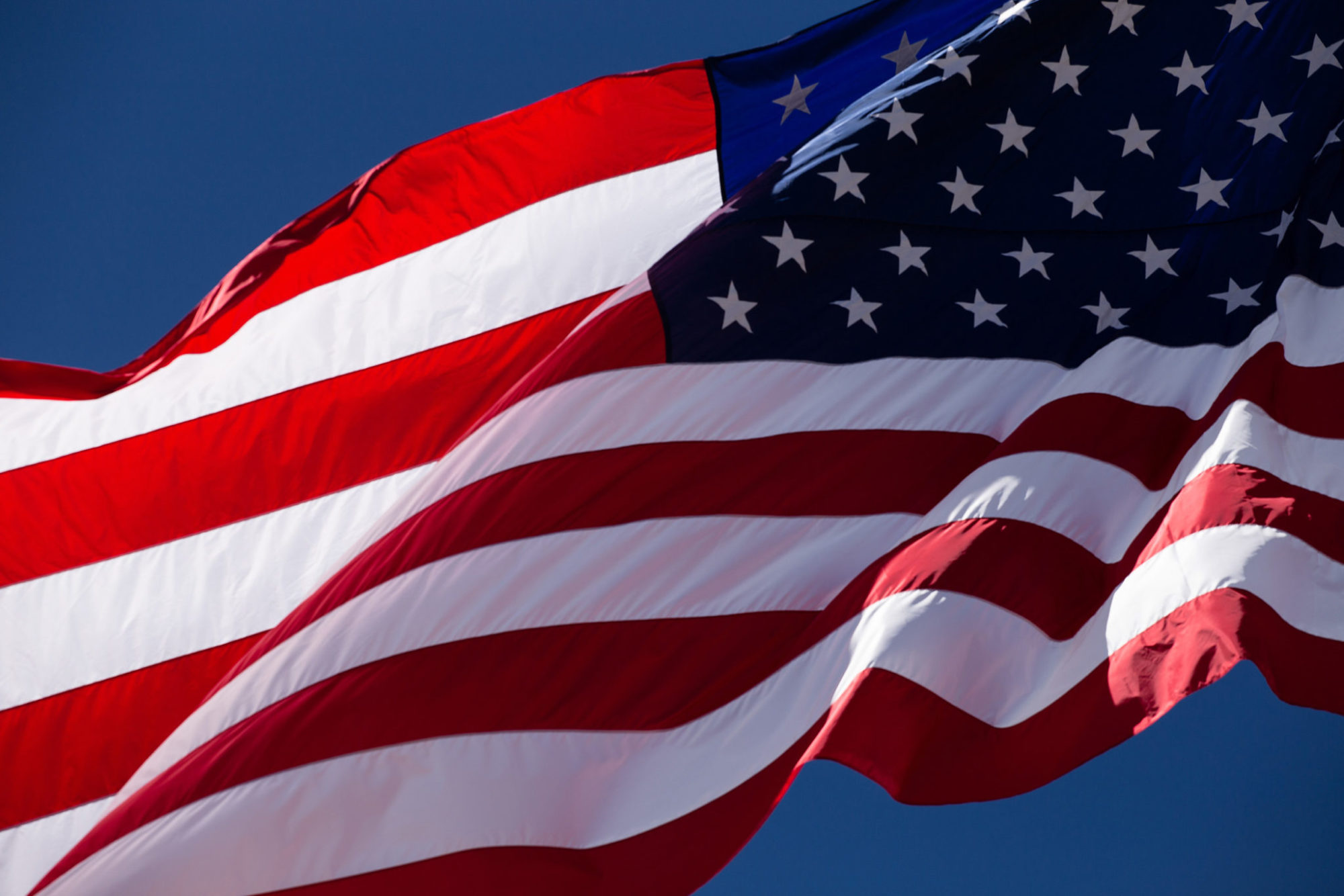 As currently drafted, the bill would make the following changes to federal cannabis policies:

“For justice reform, for equity, for individual liberty, and countless other reasons, it is time to respect the will of the American people and legalize cannabis. I am heartened by the Booker, Schumer, Wyden bill draft, which is a promising first step towards Senate passage, and hopeful that it will lead to negotiations and bipartisan support for an inclusive and equitable legal cannabis industry,” said Steven Hawkins, executive director at the Marijuana Policy Project.

“As the nation’s leading organization fighting to legalize cannabis, MPP plans to add its insight, culled from years of advocacy, to the discussion to help shape a national framework that transforms the country’s criminal justice system, mitigates the harms wrought on communities most impacted by prohibition, and provides social and economic equity and opportunity for all.”

In May of this year, Rep. Jerrold Nadler (D-NY) reintroduced the Marijuana Opportunity, Reinvestment and Expungement (MORE) Act. The bill passed the House of Representatives last year, but it did not advance in the Senate.

The Secure and Fair Enforcement (SAFE) Banking Act, a bill that would prevent federal regulators from punishing financial institutions that provide services to state-legal cannabis businesses, passed the House earlier this year. A Senate version of this bill has been introduced and currently has 39 cosponsors.

Since November 2020, eight states have either approved ballot initiatives or enacted legislation to legalize, regulate, and tax cannabis for adults. This brings the total number of legalization states to 19 (in one state, South Dakota, the law has been suspended pending a court ruling). According to a 2020 Gallup poll, 68% of Americans support marijuana legalization, including nearly half of Republicans.