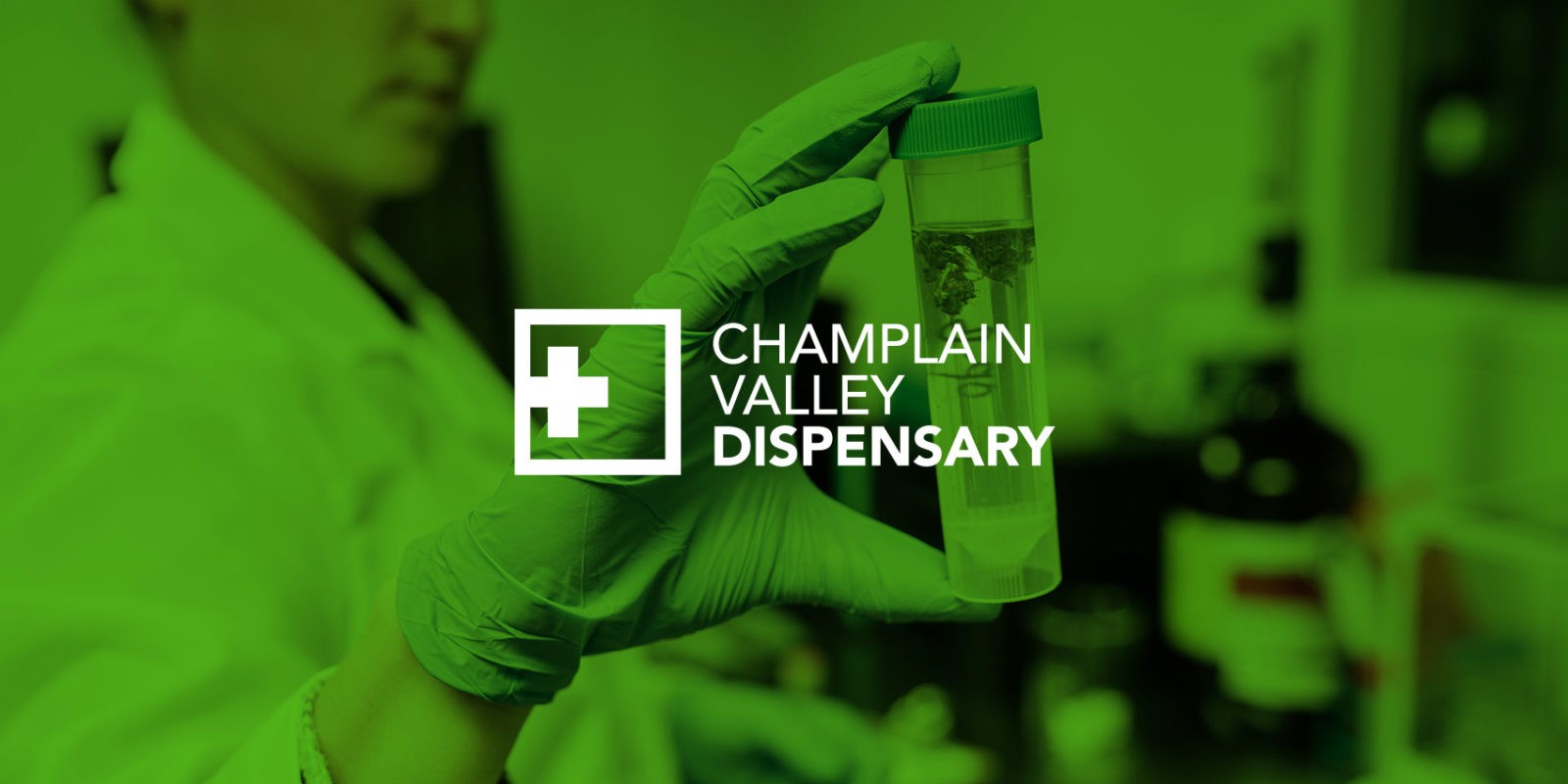 Update: In November of 2021, SLANG Worldwide Inc. published a press release announcing term-loan financing with Trulieve Cannabis Corp. and two existing significant shareholders of the Company, Pura Vida Investments and Seventh Avenue Investments, for total proceeds of $17.3 million. At least 50% of the loan proceeds were slated be allocated to the development of operations in Vermont.

Cannabis consumer packaged goods company SLANG Worldwide Inc. is on its way to a merger with Vermont’s High Fidelity, Inc., owners of Champlain Valley Dispensary and Southern Vermont Wellness – which were rebranded as CeresMED earlier this month.

The Toronto-based company, which also has operations in Colorado and Oregon, expects to close the deal in the third quarter of 2021. Under the terms of the agreement, SLANG will pay $12 million by issuing some 31,578,947 of its restricted voting shares at 38 cents per share and $3 million in cash at the closing.

In addition, SLANG agreed to pay an additional $250 000 through the issuance of 657,894 of its shares at the set price and $2 million in cash in 18 months following the finalization of the merger. The company also agreed to issue additional shares if certain performance milestones are met.

“It’s been a long road to get here, and we’re super excited to have found someone who aligns with our values and how we see ourselves in the bigger industry, and who can capitalize us,” Bridget Conry, director of brand experience for CeresMED, told Seven Days this week. “It’s been really hard to finance our growth.”

The merger will also boost the company’s retail footprint by adding four fully operational stores and the ability to add two new dispensaries once it obtains licenses.

What It Means For Slang: The acquisition of Vermont’s largest medical cannabis company boosts SLANG’s operational footprint by adding a 28,000-square-foot cultivation, production, lab and distribution facility with a planned 50,000-square-foot expansion to CeresMED’s headquarters in Milton. The expansion is expected to be completed in 2022, and will eventually allow the company to hire up to 50 more employees.

In addition, following the closing of the deal, SLANG will own two out of five medical cannabis licenses in Vermont. The merger will also boost the company’s retail footprint by adding four fully operational stores and the ability to add two new dispensaries once it obtains licenses.

SLANG, which buys and sells licenses for cannabis edibles and accessories, has distributed some of its own brands through CeresMED’s dispensaries since 2015. Because federal law prohibits the interstate sale of cannabis, CeresMED purchases the formulas and manufacturing equipment from Slang, then assembles the products in its own Vermont facilities.

High Fidelity, founded in 2012 in Burlington, services roughly 70% of the state’s registered medical cannabis patients. It also owns Vermont CBD store Ceres Natural Remedies. The acquisition will give CeresMED access to new channels for its Vermont-manufactured CBD products in 12 other states, including Oregon and Colorado, where Slang has established distribution networks.

As previously reported by Heady Vermont, High Fidelity has in the past been accused by patients of selling moldy or subpar cannabis product. In 2019, the Vermont Agency of Agriculture investigated an anonymous tip that the company was growing more than 200 medical cannabis plants under the guise of a hemp farm at Pete’s Greens, but the investigation was passed on to the Department of Public Safety and quietly closed.

Even before legalization, the state’s medical marijuana patient numbers and dispensary quality lagged in comparison to other MMJ-legal states.

Since Vermont legalized growing and possessing cannabis in July 2018, the number of registered medical marijuana patients has dropped off sharply. Even before legalization, the state’s medical marijuana patient numbers and dispensary quality lagged in comparison to other MMJ-legal states. Cumbersome restrictions, such as limited plant counts, restricting patients to one dispensary and long drives to get to the nearest location, among other factors, contributed to a less-than-ideal medical cannabis market for ailing Vermonters.

“We recognized the value in High Fidelity as a local success story and pioneer in the Vermont cannabis community, focused on providing access to patients and consumers,” Chris Driessen, CEO of SLANG, said Monday in a press release on the company’s site. “The High Fidelity team is proud of their accomplishments to date and are committed to the ‘Vermont Way’ of doing things, which means a focus on quality, collaboration, and the best consumer and employee experience.”

Shayne Lynn, President of High Fidelity, said in the same press release, “Since our inception, we have led the Vermont cannabis industry with a ‘people first’ philosophy and a focus on expanding patient access and consumer education. With this transaction, we will be able to share experience and resources to help build new regional brands and create a new business model in the industry. As part of SLANG, we can continue to expand our offerings, create more jobs in our communities and remain true to our Vermont heritage.”

Additionally, High Fidelity is awaiting approval of a social equity application for a retail medical cannabis license in New Jersey. The application was submitted in collaboration with partners native to Trenton, N.J., the company said, with a mission to support communities disproportionately affected by the War on Drugs.

Retail sales in Vermont for adult-use cannabis products are expected to begin in the fall of 2022, with sales expected to reach up to US $230 million in 2023.