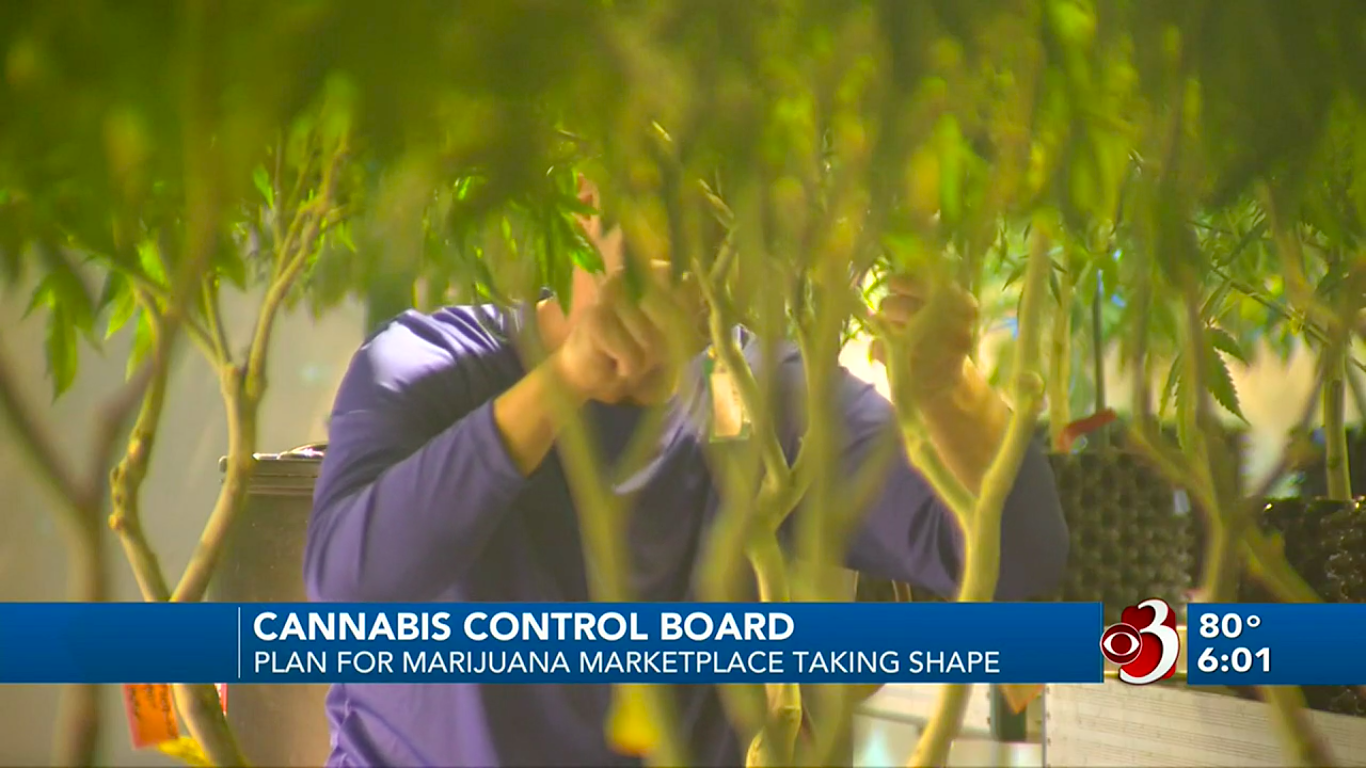 BURLINGTON — Facing a full plate of work and tight timelines, the three-member board developing regulations for Vermont’s nascent retail cannabis industry is now hard at work.

The picture of what the state’s budding cannabis industry will look like is coming into sharper focus by the day now that the newly appointed Vermont Cannabis Control Board is meeting on a regular basis. Its members will have a big say on how pot is licensed, grown, processed, distributed, sold, and regulated in some two-dozen towns. “We have a lot to tackle in the next year,” said the board’s James Pepper.

The former deputy states attorney is working alongside Julie Hulburd, the HR director at VSAC, and the Agency of Agriculture’s Kyle Harris. “Trying to make sure we can set up a marketplace that is reflective of what Vermont is and what Vermont values,” Harris said.

“We want a product that Vermonters have access to that’s high quality, it’s been tested, it’s in childproof packaging,” Pepper said. He says emphasizing education over enforcement is also key.

They’re also looking to how other states set their markets up while trying to avoid their pitfalls. That includes giving a seat at the table to Vermonters of color affected by the “war on drugs,” as well as low-income and other marginalized groups.

“We have the opportunity to start with those social equity programs that other states may or may not have done,” Hulburd said.

They will have to address countless issues of the taxed and regulated marketplace, from retail sales, to consumption lounges and event permits.

Board members agree their biggest challenge is the tight timeline. “We’ll have to find a balance between putting together a market quickly and efficiently and doing so thoughtfully,” Hulburd said.

Because of the pandemic, the board is about four months behind on its work. As of now, cannabis is expected to hit the shelves in the fall of 2022.

Licensing Update: Thirteen Licenses Approved, Including One Retailer, As 10/1 Looms

Banking for Vermont Cannabiz – What Are the Options?

A few weeks ago, a friend of mine asked me where to get mushrooms. I ...

“I wanted to show that Black women can run a [cannabis] business as well as ...