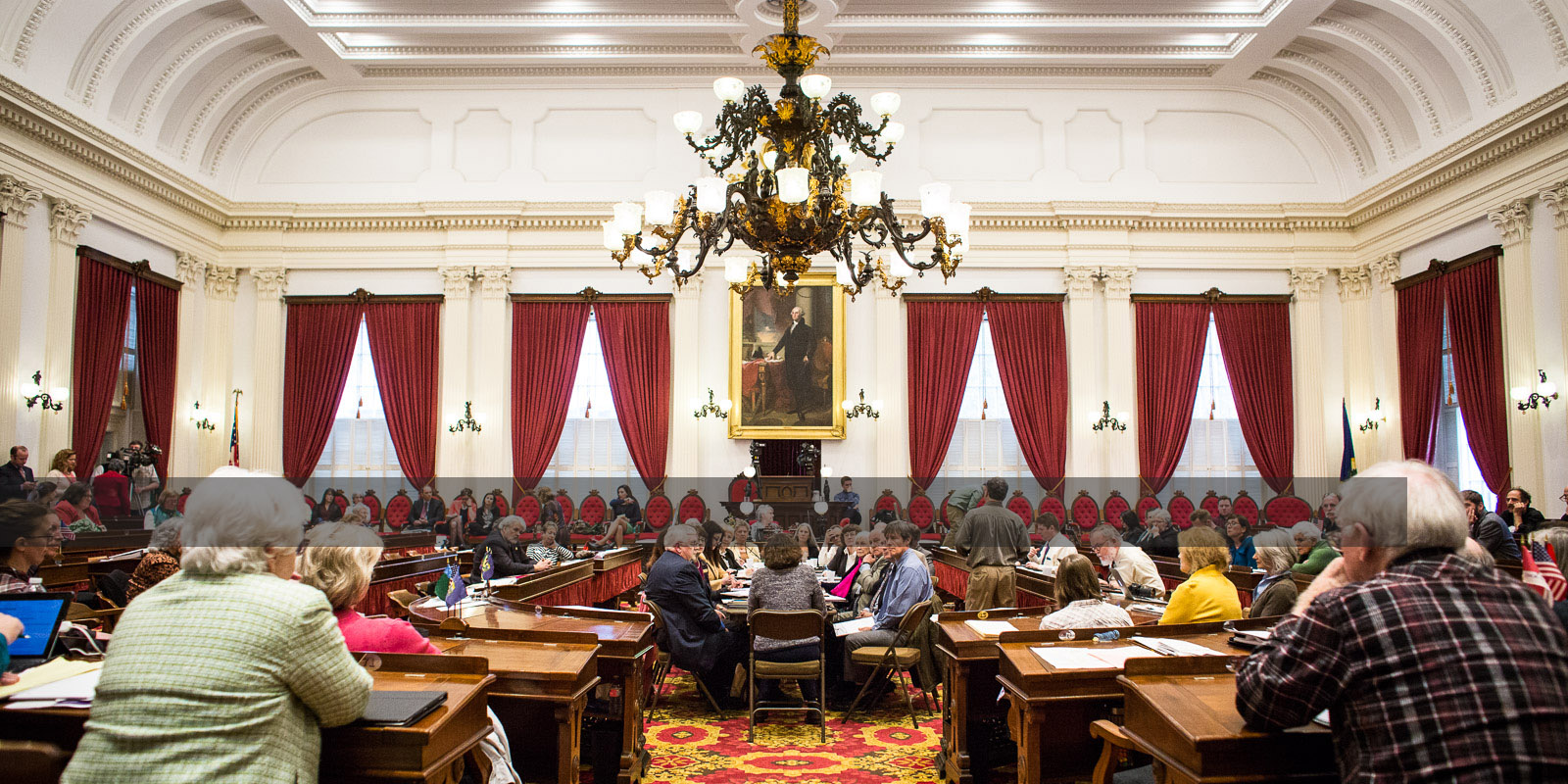 MONTPELIER — A bill seeking to make improvements to  social equity in the state’s fledgling cannabis market, as well as modify the rollout of legal pot sales, has been approved by lawmakers in the Vermont House.

The legislation, S.25, approved in a voice vote on Tuesday, would establish a fund to help people of color and others affected by cannabis prohibition to open businesses in the new weed market. The bill was first passed by the Senate in March.

The bill would create the “Cannabis Business Development Fund,” and charge state officials designing a system of providing loans and grants to “social equity applicants” — that is, people who have been disproportionately hurt by the criminalization of cannabis.

The Senate introduced the provisions earlier this year after Gov. Phil Scott and others said that last year’s bill legalizing cannabis sales didn’t do enough to address social equity in the new marketplace.

“Many, including the governor, did not believe that Act 164 went far enough in creating a cannabis market that was equitable and just,” said Rep. John Gannon, D-Wilmington, referring to last year’s passage of S. 54,

It remains unclear who will qualify as a social equity applicant.

Under the legislation, the Cannabis Control Board, the newly minted regulator of the industry, and Vermont’s director of racial equity, Xiusana Davis, will propose social equity criteria for lawmakers to consider next year.

The bill also introduces some advertising restrictions for cannabis businesses. Under the legislation, businesses couldn’t depict a person under 21 using cannabis, promote overconsumption or advertise in mediums where 15% or more of the audience is “reasonably expected” to be younger than 21. 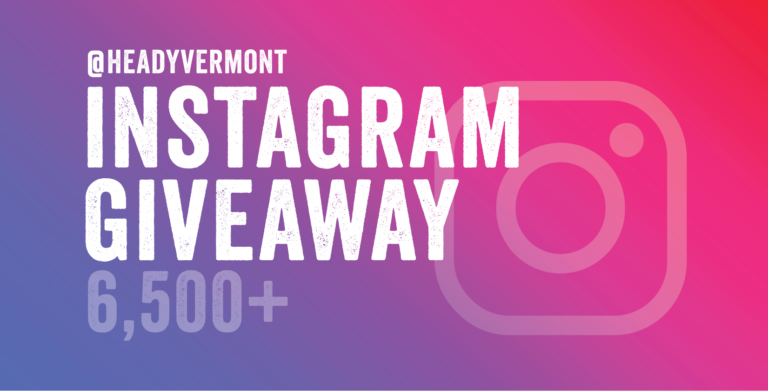