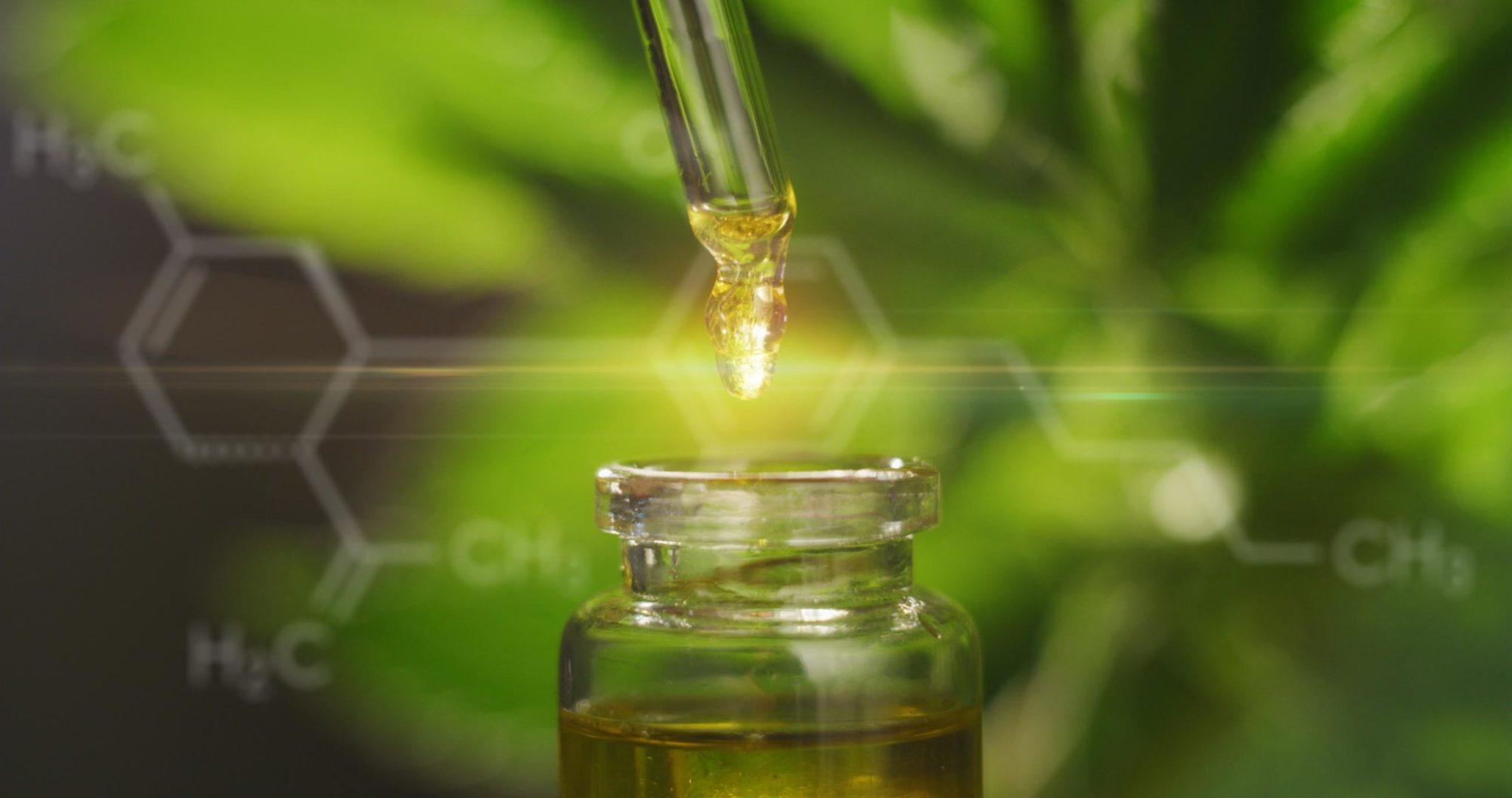 Cannabinoids are chemical compounds found in cannabis and produced by all animals, including vertebrates and invertebrates.

Here are two of the major types of cannabinoids:

Many sources agree there are about 113 different cannabinoids found in cannabis. However, there may even be up to 150 and research is still ongoing.

The most notable cannabinoid is the phytocannabinoid tetrahydrocannabinol (THC) (Delta 9-THC or Delta 8-THC), a well-known primary psychoactive compound in cannabis. 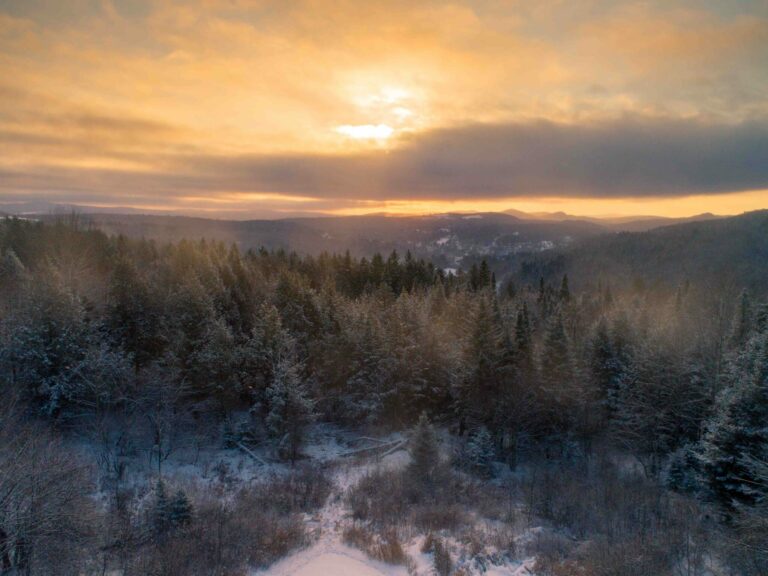 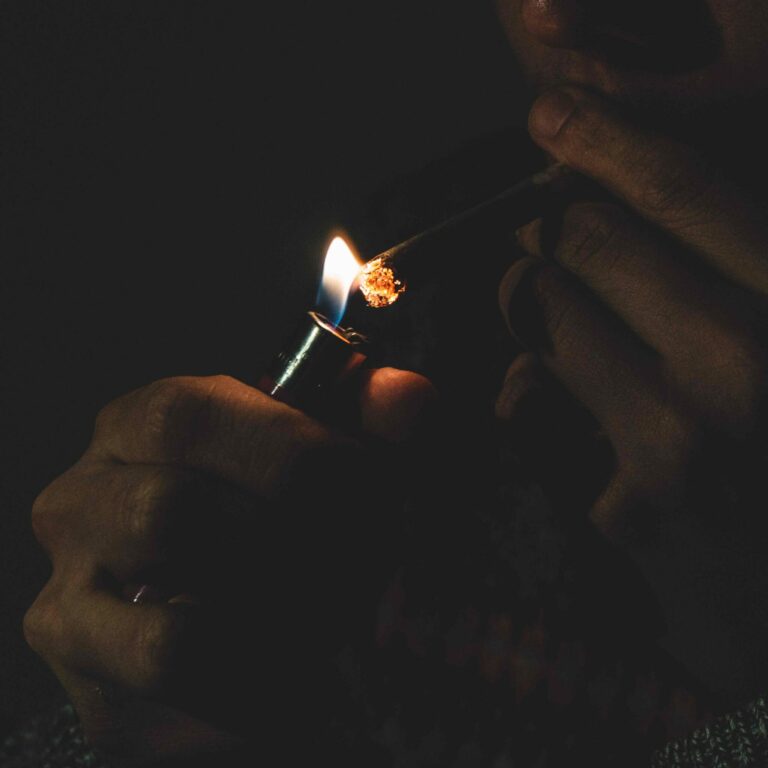