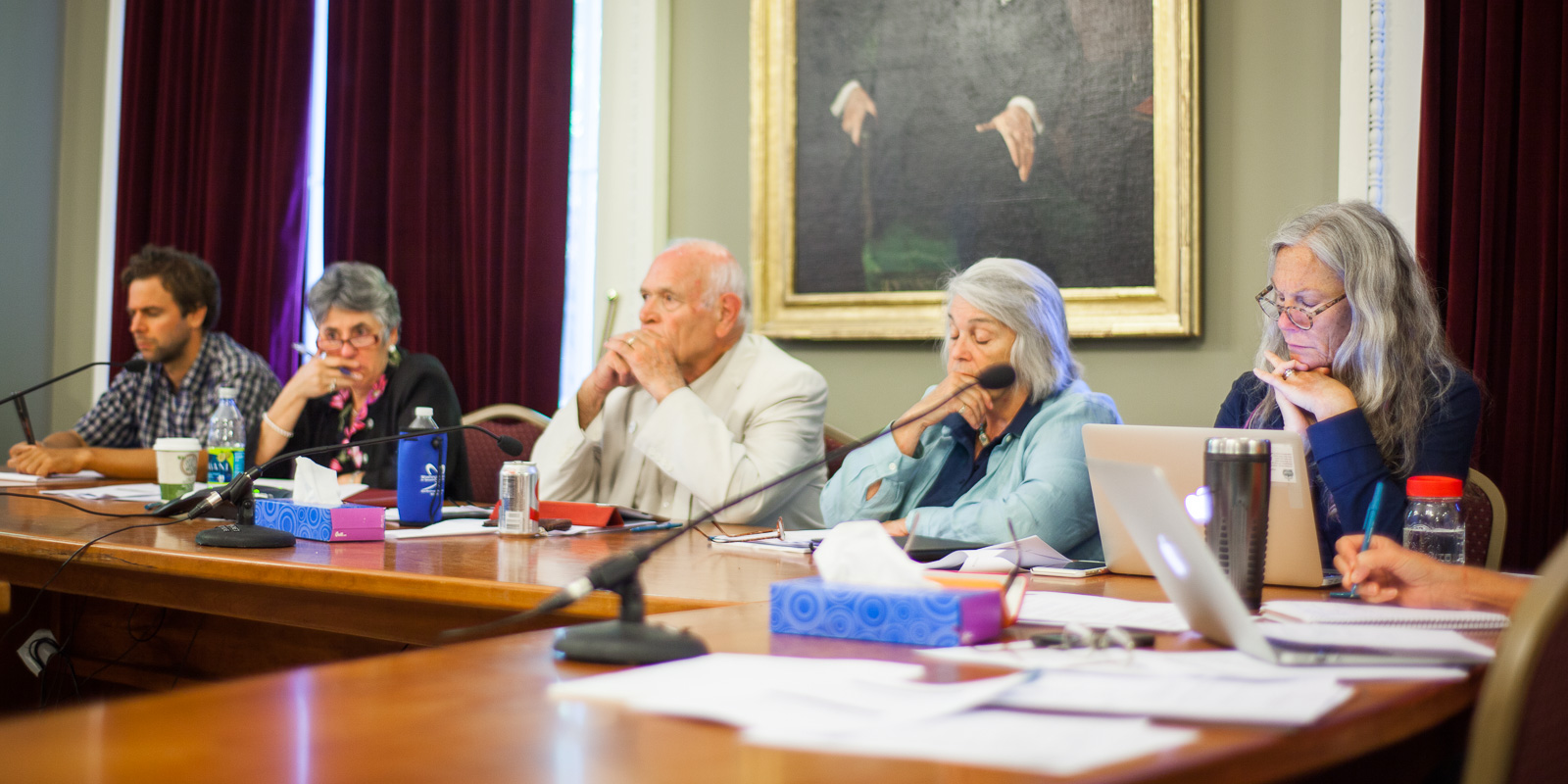 Members of the Joint Legislative Justice Oversight Committee listen to testimony during a meeting in Room 10 of the State House in Montpelier, Vermont on Monday, September 12, 2016. by Eli Harrington for Heady Vermont.

MONTPELIER — With just one day left to move policy bills out of legislative committees this session, senators are racing to finish a complicated proposal involving the state’s nascent cannabis market.

The legislation has multiple goals: to improve racial equity, address concerns of small growers, and perhaps establish a fund to provide loans and grants for people of color and others affected by outmoded cannabis laws to get involved in the new adult-use retail system.

Critics — including racial justice groups and Gov. Phil Scott himself — said the retail cannabis law that took effect last October fell short in addressing racial equity in the taxation and regulation of cannabis.

The Senate Committee on Government Operations is recommending that the Agency of Commerce and Community Development be assigned to design a “Cannabis Business Development Fund” and a system for loans and grants to “social equity applicants” — that is, people disproportionately hurt by cannabis criminalization.

The committee plans to ask the Cannabis Control Board, which will regulate the cannabis market, and its 12-member advisory committee to make recommendations to the Legislature on who would qualify as a social equity applicant.

The panel’s proposal needs final approval from the Senate Committee on Judiciary, which is handling the cannabis bill, S.25, and is expected to vote it out on Friday.

The Vermont Racial Justice Alliance has proposed its own plan to establish a Cannabis Business Development Fund, which is in House bill H.414.

The government operations committee’s plan includes a $500,000 appropriation for the Cannabis Business Development Fund, and the fund would also receive 3% of gross cannabis sales made by medical cannabis dispensaries between March and October of 2022.

Under the legislation that legalized pot sales in Vermont, the state’s existing medical dispensaries get a head start in selling cannabis to the public. Retail pot shops can’t open until October of next year.

On Friday morning, the Senate Committee on Agriculture is expected to recommend that S.25 include a cap on the amount of space that cannabis cultivation businesses can use to grow cannabis indoors and outdoors.

A group representing small cannabis growers, represented by Rural Vermont, the Northeast Organic Farming Association, and others, has called for provisions to ensure that as many small, local farmers as possible have a share of the upcoming market.

The coalition representing small cultivators has also been pushing for a craft licensing structure for boutique growers, changing current law so that cannabis is viewed as an agricultural product. The current statute left many of those decisions up to the Cannabis Control Board. 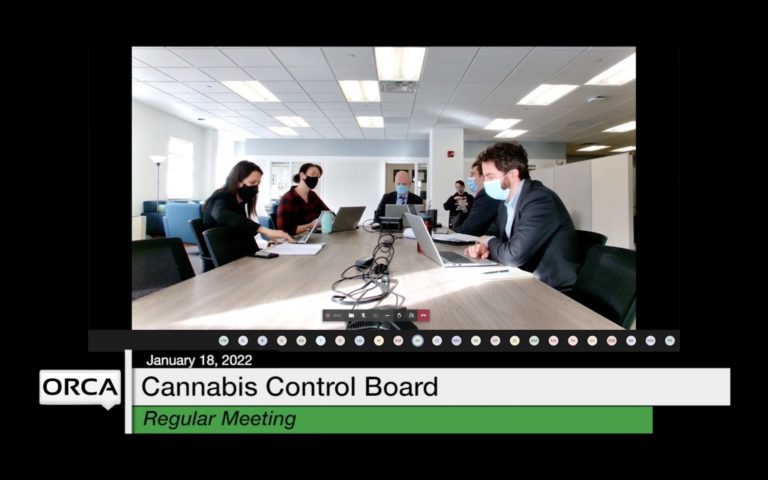