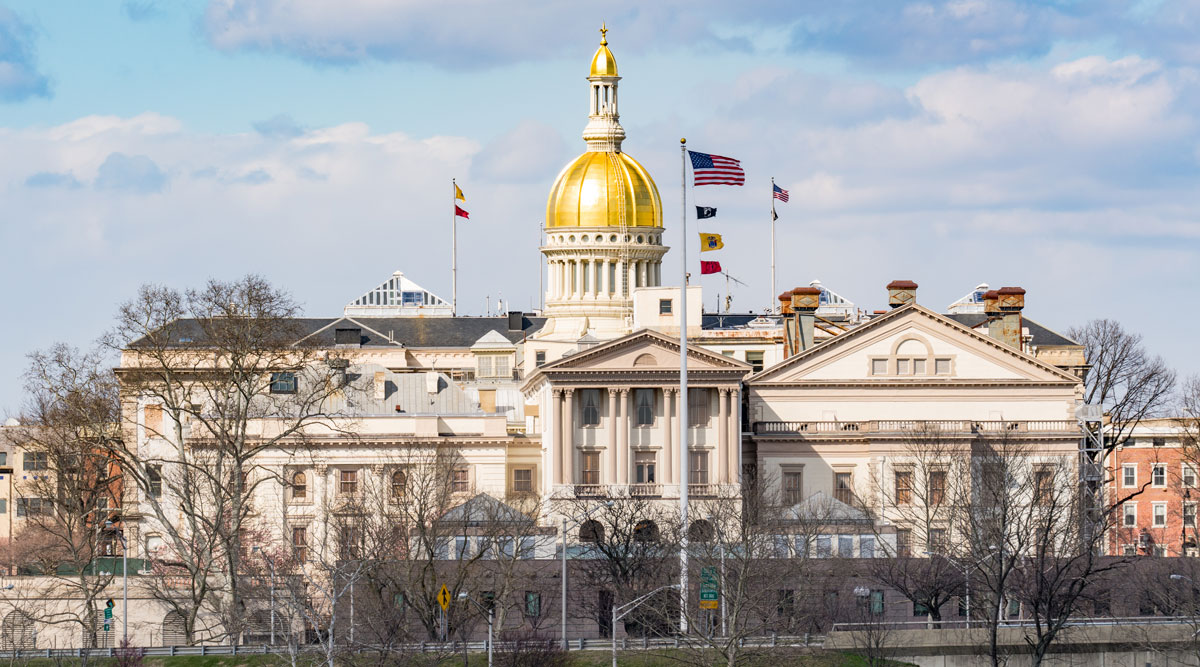 TRENTON, N.J. — Members of the New Jersey state Assembly and Senate have advanced legislation to the Governor legalizing the possession, production, and retail sale of cannabis to adults. Lawmakers approved the measures weeks after voters decided in favor of Public Question 1 on Election Day – which instructed the legislature to regulate the adult-use cannabis market.

Lawmakers advanced a series of bills to Democratic Gov. Phil Murphy. Senate Bill 21/Assembly Bill 21 establish rules for licensing commercial cannabis producers and retailers. Under the measure, adults will be able to legally purchase up to one ounce of cannabis from state-licensed retailers.

We did it, New Jersey!

Public Question #1 to legalize adult-use marijuana passed overwhelmingly tonight, a huge step forward for racial and social justice and our economy. Thank you to @NJCAN2020 and all the advocates for standing on the right side of history.

Retail sales will be subject to state sales tax, and 70 percent of sales tax revenue will initially be earmarked toward designated communities. For the first two years, the number of state-licensed cultivators will be capped at 37. Existing state-licensed medical cannabis producers will be among those eligible to provide to the retail market.

“This is a historic reform that will have a real-life impact on social justice, law enforcement and the state’s economy.”

Historically, New Jersey police have placed significant emphasis on cannabis law enforcement. An analysis of nationwide arrest data published in 2018 reported that New Jersey was third in the nation in total pot arrests and second only to Wyoming in per capita cannabis arrests.

“This is a historic reform that will have a real-life impact on social justice, law enforcement and the state’s economy. It will launch a new cannabis industry with the potential to create jobs and economic activity at a time when it is desperately needed,” said New Jersey Senate President Steve Sweeney. “We will now be able to move forward to correct social and legal injustices that have had a discriminatory impact on communities of color at the same time that marijuana is regulated and made legal for adults.”

Commenting on the passage of the statewide legalization bills, NORML State Policies Coordinator Carly Wolf said, “Lawmakers should be commended for working quickly to implement the will of the voters, who made their mandate clear at the ballot box. While these measures are not perfect and our work is far from finished, it is a crucial step forward toward repairing the decades of damage done to New Jersey’s most vulnerable communities as a result of the enforcement of marijuana prohibition. Going forward, tens of thousands of otherwise law-abiding New Jersey citizens will no longer be subject to arrest, incarceration, and a criminal record for their personal use of marijuana, and that is a reason to celebrate.”

Gov. Murphy is widely expected to sign the bill, though it’s uncertain as to when.