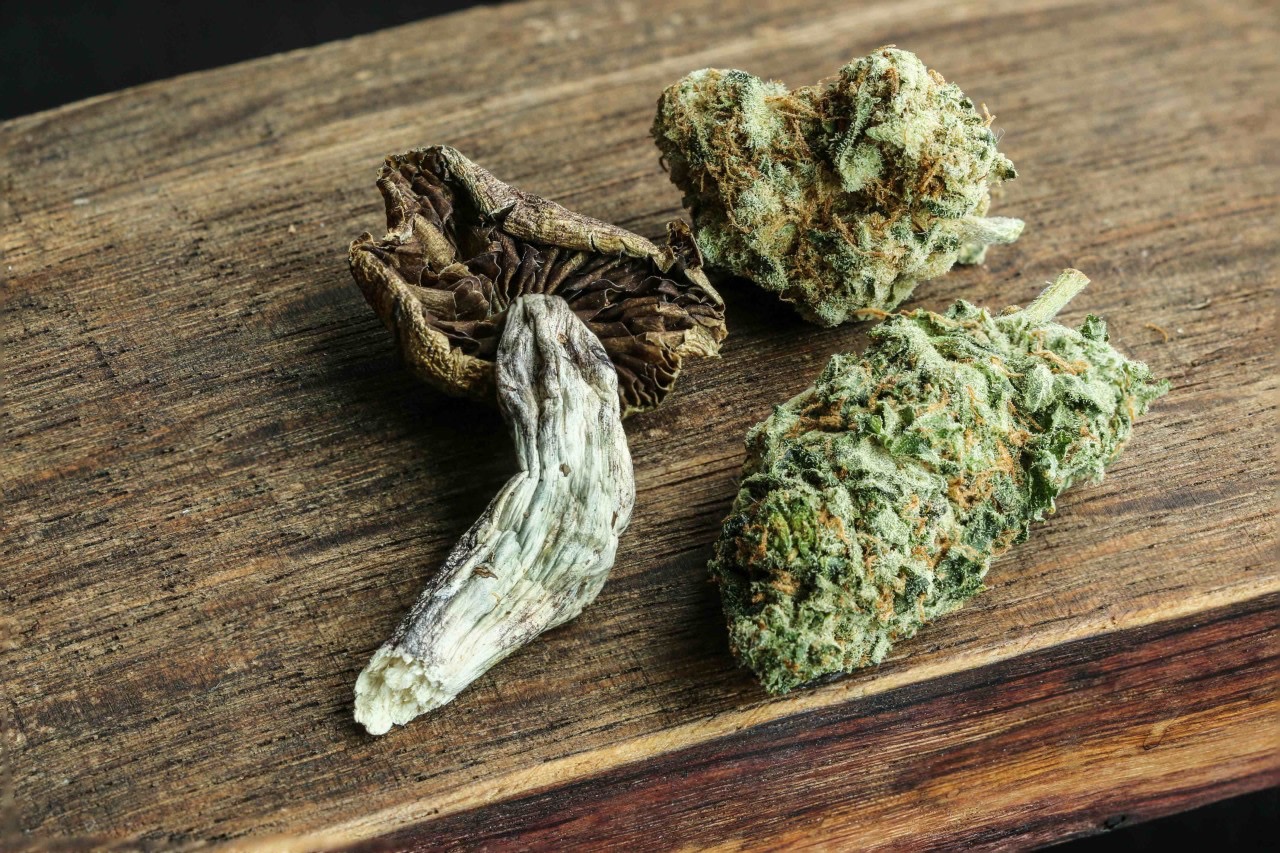 Court to decide whether Vermont prosecutors can use evidence obtained by Border Patrol in an unconsented search. Full video below.

MONTPELIER — The Vermont Supreme Court heard oral arguments this morning in an appeal brought by ACLU of Vermont on behalf of a Vermont couple who were charged with possession of cannabis and psilocybin mushrooms, following a warrantless search by Border Patrol agents during an August 2018 “roving patrol” stop in Jay, Vermont.

On August 12, 2018, Brandi Lena-Butterfield and Phillip Walker-Brazie were driving west on Vermont Route 105 toward their home in Richford when Border Patrol Agent Jeffrey Vining stopped the couple’s vehicle.

ACLU Senior Staff Attorney Jay Diaz: “Article 11 [of the Vermont Constitution] is not a loop hole.”

When Border Patrol conducts a warrantless search in VT and the evidence is used by VT prosecutors, in a VT Court, then the Vermont Constitution should apply. #vtpoli

According to an affidavit by the border agent, while he asked about their citizenship and why they were in the area, he noticed the smell of cannabis. For that and other reasons, including past criminal records, according to court papers, he asked for consent to search the vehicle, which they declined.

Without obtaining a warrant and over the couple’s objections, the agent ordered them from the car and conducted a search, believing themselves to have sufficient probable cause. They found less than 5 ounces of cannabis and hallucinogenic mushrooms, according to ACLU-VT. The federal agents contacted Vermont State Police, because, according to an affidavit, they believed the drug quantities violated state law.

The resulting evidence was turned over to a Vermont State Trooper, and Ms. Lena-Butterfield and Mr. Walker-Brazie were subsequently charged with possession by the Orleans County State’s Attorney’s office.

Vermont’s Constitution requires a warrant to search a vehicle, unless the officer has either consent or probable cause plus urgent circumstances — neither of which were present in this case. The ACLU contends that Vermont’s constitutional protections apply to searches in Vermont — whether conducted by federal agents or local police — and that the evidence therefore cannot be used in a state prosecution.

“The strong privacy and dignity protections valued by Vermonters are embedded in our state constitution, and they must be vindicated in our courts to have any value at all.”

“When local police and prosecutors can go around Vermont’s Constitution, we are ceding the constitutional rights of our people and sovereignty of our state to a dangerous rogue agency that regularly violates civil rights and liberties,” said ACLU of Vermont Senior Staff Attorney Jay Diaz. “Our clients’ vehicle was searched in Vermont and Vermont prosecutors seek to use the resulting evidence in a Vermont Court. The Vermont Constitution should apply.”

Diaz added, “The strong privacy and dignity protections valued by Vermonters are embedded in our state constitution, and they must be vindicated in our courts to have any value at all.”

The ACLU-VT filed the appeal in the criminal case, which is being prosecuted by the Orleans County state’s attorney’s office, in December of last year.

The authority of Border Patrol has been under scrutiny in Vermont after the agency carried out a series of citizenship checkpoints along roadways in the northern part of the state and in neighboring New Hampshire last year. Border Patrol has broad authority to conduct some searches within 100 miles of the border — which Vermont’s congressional delegation has introduced legislation to limit.

“Vermonters are entitled to the full protections under the Vermont Constitution, regardless of which law enforcement agency is involved.”

The Vermont Supreme Court will determine whether Vermont prosecutors can use evidence obtained by Border Patrol in an unconsented search that violated the couple’s rights under the Vermont Constitution.

Nearly two years ago, the ACLU-VT scored a major victory in a separate case in which the state high court determined that the “faint” smell of cannabis is not sufficient reason for search and seizures.

A recording of the hearing is available on the Vermont Judiciary’s YouTube channel.

A recording of the press briefing is available here.