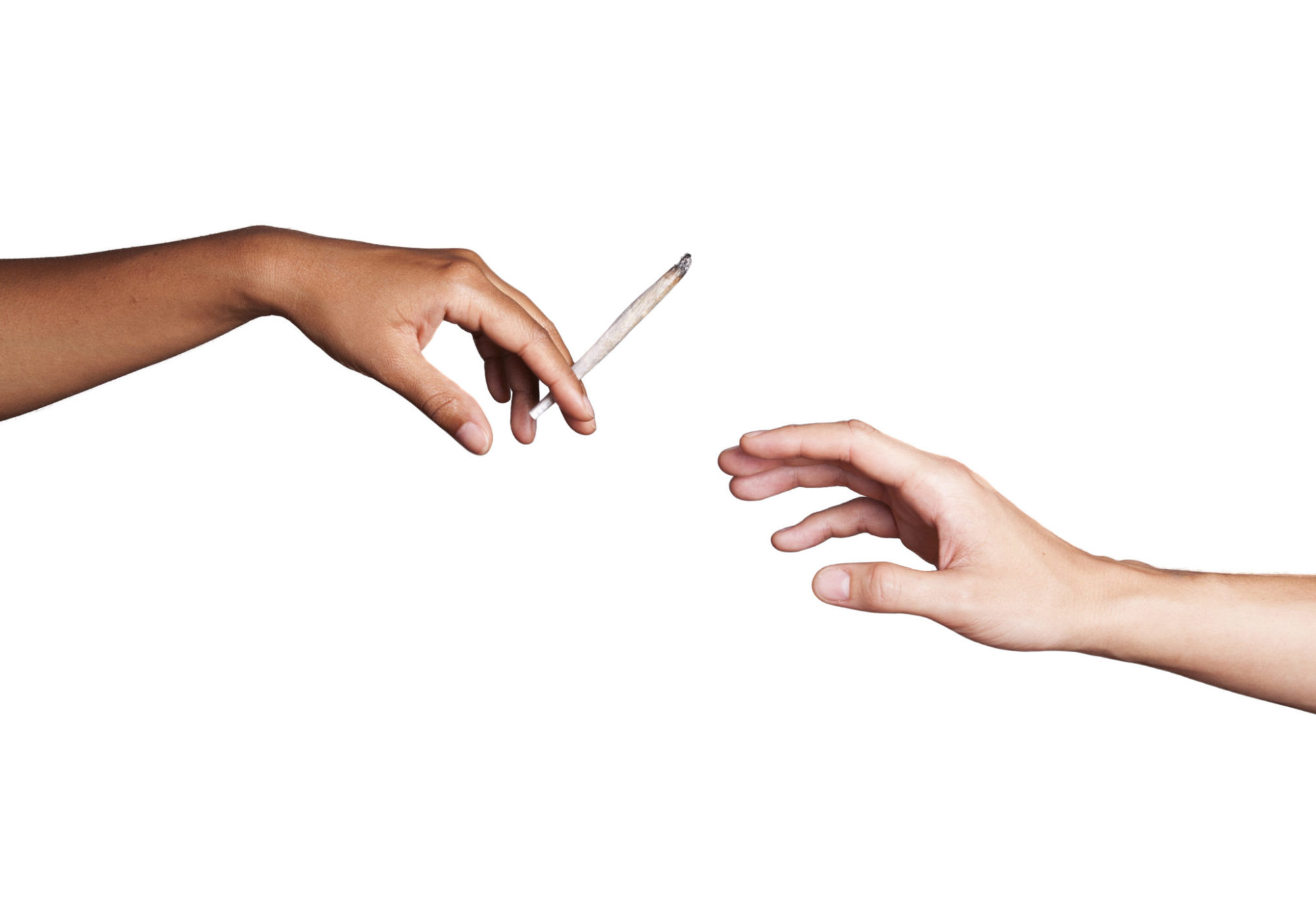 LA JOLLA, California — Cannabis consumers are most likely to choose to ingest the substance via smoking as opposed to other routes of administration, according to data published recently in the journal Addiction.

A researcher from the University of California at San Diego assessed cannabis consumption patterns among nationally representative sample of participants. Consistent with prior studies, he reported that the most commonly reported ingestion method was smoking (64 percent).

Full text of the study, “Heterogeneities in administration methods among cannabis users by use purpose and state legalization status: Findings from a nationally representative survey in the US, 2020,” appears in Addiction.