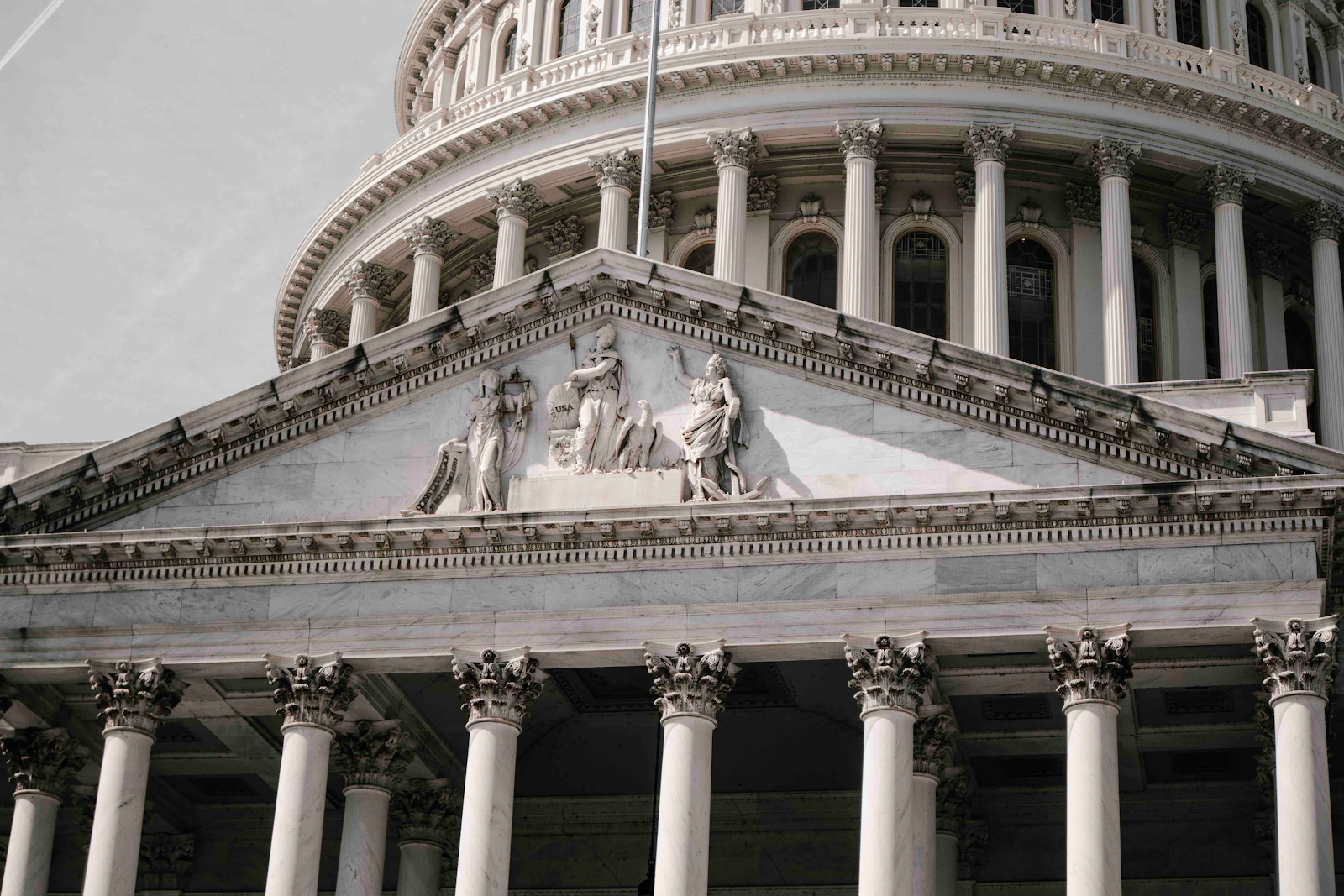 WASHINGTON, D.C. — Members of the US House of Representatives on Wednesday passed HR 3797: The Medical Marijuana Research Act, which facilitates clinical cannabis research by establishing a process so that authorized scientists may access flowers and other products manufactured in accordance with state-approved cannabis programs.

The act also ends the decades-long monopoly on pot cultivation for FDA-approved research by requiring federal agencies to license multiple manufacturers in addition to the University of Mississippi. For over five decades, the University has been the only federally licensed source of research-grade cannabis in the United States.

HR 3797 is sponsored by Oregon Democrat Earl Blumenauer, along with several Republican co-sponsors. House members passed the Act on a voice vote.

“Cannabis laws in this country are broken, especially those that deal with research. It’s insane.”

“Cannabis laws in this country are broken, especially those that deal with research,” Rep. Earl Blumenauer, an Oregon Democrat and prime sponsor of the bill, said during a brief floor debate. “It’s insane.”

Under the existing regulatory system, there is only one federally licensed entity — the University of Mississippi — that is permitted to cultivate and to provide cannabis for use in FDA-approved clinical studies. Scientists have consistently criticized the poor quality of the University’s plants, which they say fail to accurately reflect the varieties of cannabis commercially available in the United States.

According to the federal government’s marijuana menu, scientists may currently select from no more than six varieties of pre-rolled cannabis cigarettes – none of which possess THC concentrations above seven percent or CBD concentrations above one percent. Other types of cannabis-infused products, like tinctures and concentrates, are not available for clinical study.

Nonetheless, the current system does not permit scientists to access state-licensed cannabis products as part of an FDA-approved protocol.

The floor vote comes on heels of the lower chamber on last Friday voting in favor of the Marijuana Opportunity, Reinvestment, and Expungement (MORE) Act, HR 3884, which removes cannabis from the federal Controlled Substances Act — thereby eliminating the existing conflict between state and federal pot laws and providing states with the authority to establish their own cannabis laws free from undue federal interference.