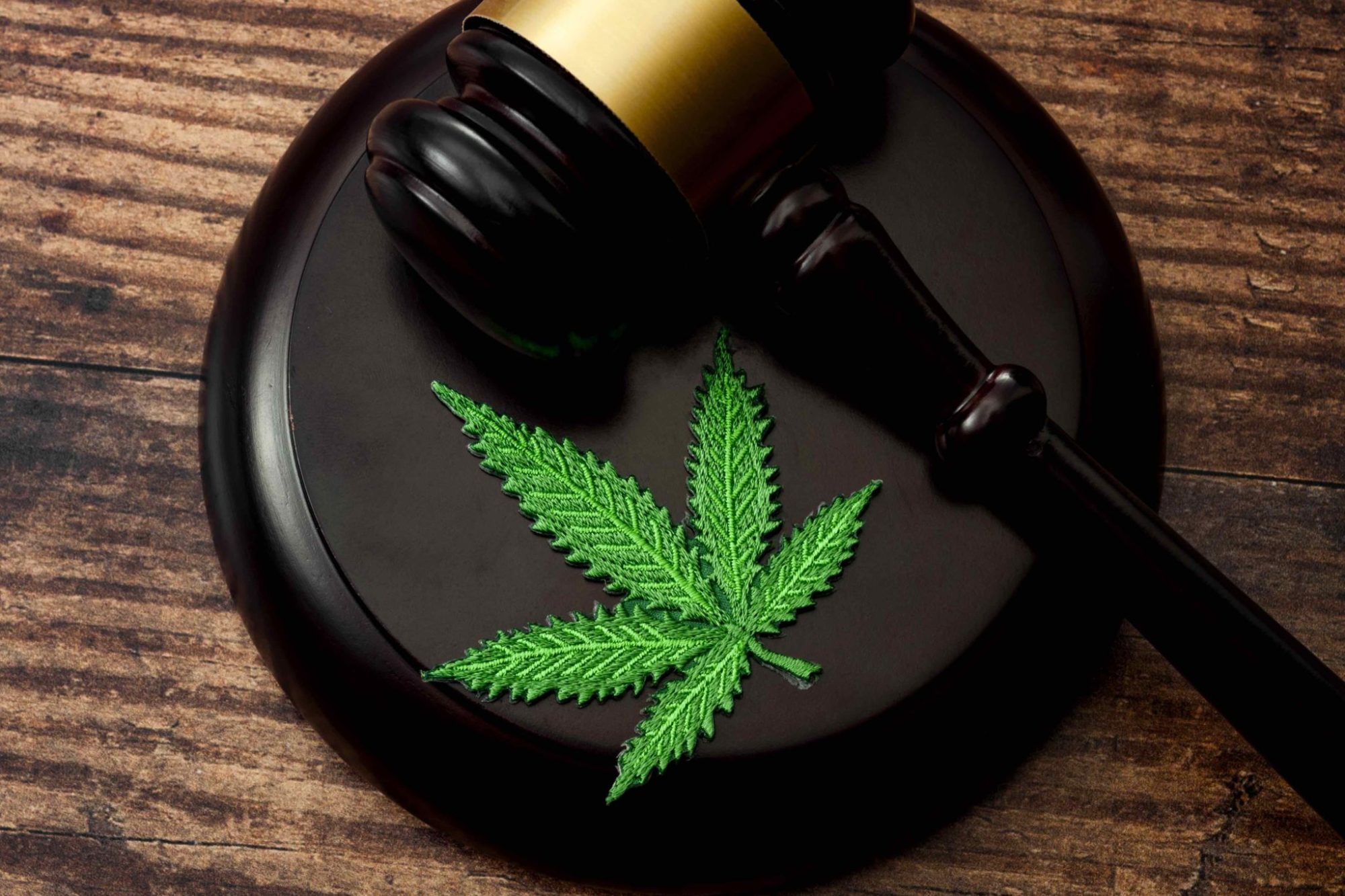 Seventy percent of respondents favor expunging the criminal records of those with cannabis-related convictions, according to national polling data recently compiled by YouGov.com. The survey was released on Tuesday and involved 7,141 participants.

Pollsters asked: “Do you support or oppose expunging cannabis-related convictions for non-violent offenders?” Seven in ten respondents supported expungement, while only 17 percent opposed the process.

Support for expungement is bipartisan, with majorities of Democrats (81 percent), Independents (69 percent), and Republicans (57 percent) endorsing the expungement of cannabis convictions.

Support was strongest in the Midwest and Northeast (72 percent each) and lowest in the South (69 percent).

The release of these survey results come shortly after voters in five states approved initiatives to legalize cannabis for medical or recreational purposes, including reform wins in traditionally conservative states such as Montana and South Dakota.

On Friday, members of the US House of Representatives voted by a margin of 228 to 164 in favor of the Marijuana Opportunity, Reinvestment, and Expungement (MORE) Act, which repeals federal cannabis prohibition, expunges federal cannabis-related convictions, and provides inducements for states to facilitate the review and expungement of state-level cannabis records. Only five Republicans voted in favor of the bill.

Over a dozen states, including Vermont, have enacted legislation explicitly permitting or facilitating the process of having past cannabis convictions expunged, vacated, otherwise set aside, or sealed from public view. Vermont’s own automatic expungement proceedings kick off January 1, 2021.

The findings for where Americans stands on expungements are roughly equivalent to national support for broader cannabis legalization. A poll published by Gallup last month found that 68 percent of respondents were in favor of legalizing cannabis for adult use, which the firm said is its “highest reading” since it started polling voters on the issue in 1969.

Do you support or oppose the legalization of marijuana?

Tell us what you think in the latest YouGov Chat! 💬👇https://t.co/TWWmnRGLQD pic.twitter.com/vgWP1Uonj9

Commenting on the new poll, NORML Deputy Director Paul Armentano said: “Millions of citizens unduly carry the undue burden and stigmatization of a past conviction for behavior that most Americans no longer believe ought to be a crime, and that in a growing number of states is no longer classify as a crime by statute. Our sense of justice and our principles of fairness demand that officials move swiftly to right the past wrongs of cannabis prohibition and criminalization.”