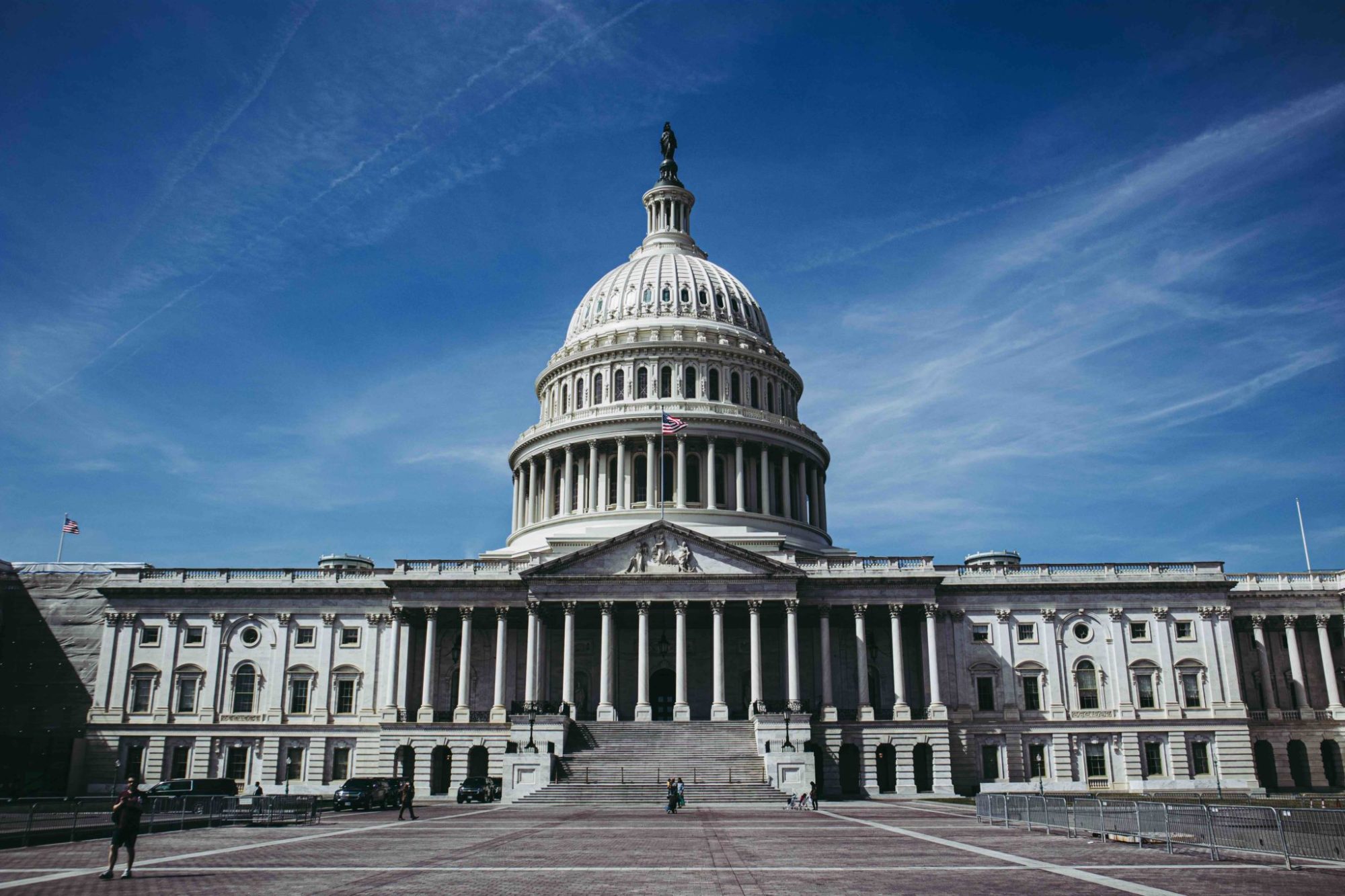 WASHINGTON, D.C. – On Friday, the House of Representatives voted 228-164 in favor of the Marijuana Opportunity Reinvestment and Expungement (MORE) Act, which would make cannabis legal at the federal level and work to repair the social and personal harms caused by federal cannabis enforcement. This is the first time since cannabis was made federally illegal that either chamber of Congress has held a floor vote on — or approved — a bill to make the substance legal again.

“The symbolic and historical importance of the MORE Act passing in the House cannot be overstated.”

“The symbolic and historical importance of the MORE Act passing in the House cannot be overstated,” said Aaron Smith, co-founder and chief executive officer of the National Cannabis Industry Association. “This vote stands as a rebuke of failed and harmful prohibition policies, and represents a growing understanding of their racially and economically disparate impacts. Americans are increasingly ready to see cannabis legal for adults and sensibly regulated, which they showed through their representatives today and at the ballot box last month.”

A recent Gallup poll showed a record 68% of Americans support making cannabis legal. On Election Day, voters in Arizona, Montana, and New Jersey approved measures to regulate cannabis for adults, while Mississippians overwhelmingly approved a medical cannabis referendum and voters in South Dakota passed both adult use and medical initiatives.

The MORE Act … would make cannabis federally legal by removing it from the Controlled Substances Act, and would require the expungement of past federal cannabis convictions.

The MORE Act, sponsored by House Judiciary Chairman Jerrold Nadler (D-NY) and 120 cosponsors, would make cannabis federally legal by removing it from the Controlled Substances Act, and would require the expungement of past federal cannabis convictions. The bill would establish a Cannabis Justice Office to administer a program to reinvest resources in the communities that have been most heavily impacted by prohibition, funded by a tax on state-legal cannabis commerce. It would also allow the Small Business Administration to provide loans and grants to cannabis-related businesses and support state and local equity licensing programs, permit doctors within the Veterans Affairs system to recommend medical cannabis to patients in accordance with applicable state laws, and prevent discrimination based on cannabis consumption during immigration proceedings.

On Monday, a series of amendments were announced that included: changing the tax rate from a flat five percent to a graduated tax of between five and eight percent; giving certain federal agencies the ability to ban cannabis consumption by their employees and licensees and allowing federal workers to be drug-tested for cannabis; and allowing federal regulators the option to limit who can receive cannabis business licenses.

“Overall, this bill is a huge step in the right direction,” Smith continued. “We commend the House for supporting this monumental legislation and look forward to working closely with lawmakers to address some possible improvements, as well as help develop a robust, sensible regulatory framework. There is still much work to do, both on Capitol Hill and in the states.”

The Senate version of the MORE Act, sponsored by Vice President-elect Kamala Harris and seven cosponsors, is unlikely to be taken up in that chamber during the lame-duck session.

Cannabis is legal for adults in 15 states (including Vermont), as well as the District of Columbia and the territories of CNMI and Guam, and 36 states as well as several territories have comprehensive medical cannabis laws. The substance is legal in some form in 47 states.