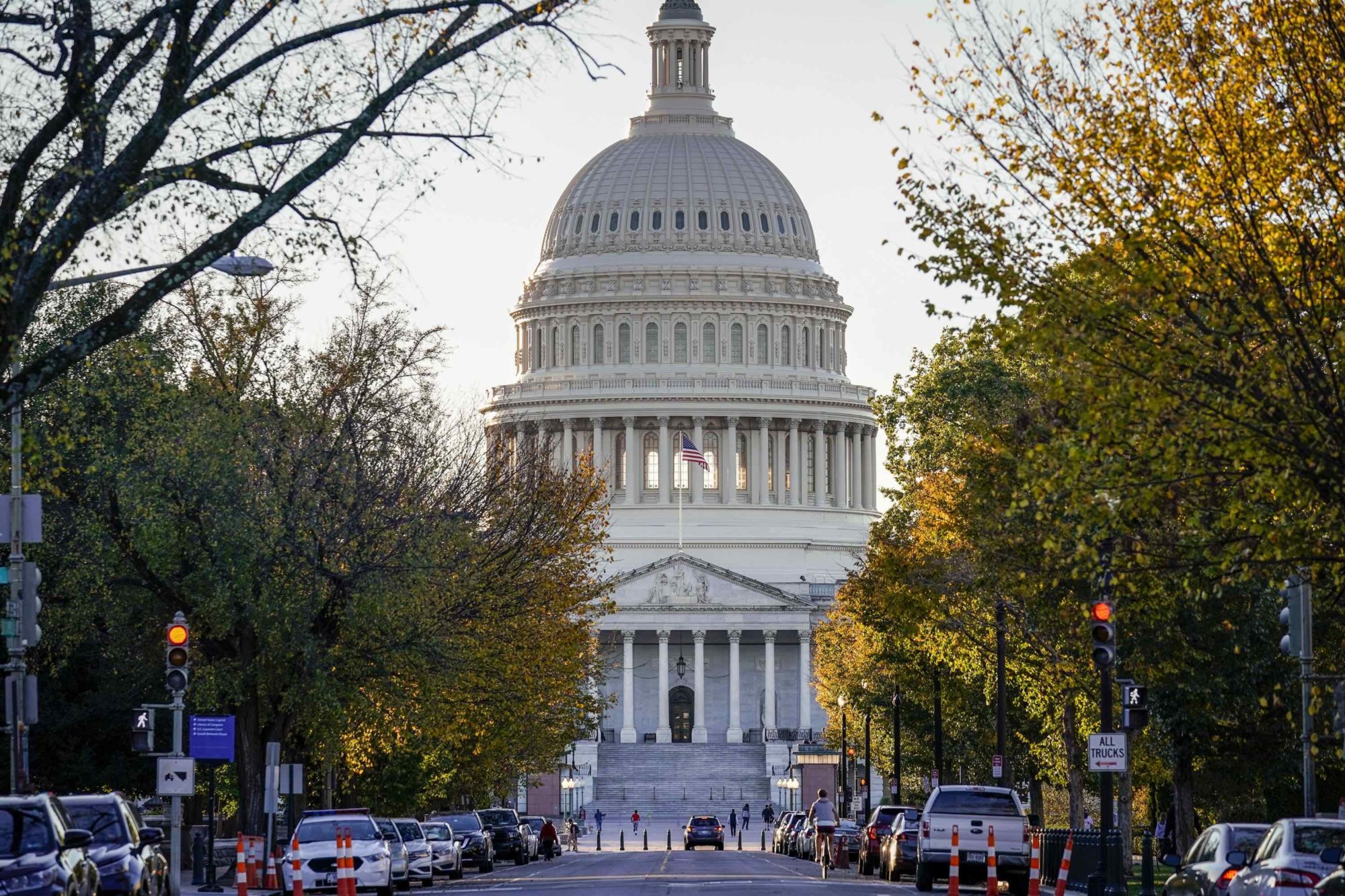 WASHINGTON, D.C. — Members of the House Rules Committee have advanced the Marijuana Opportunity, Reinvestment, and Expungement (MORE) Act, HR 3884, which removes cannabis from the federal Controlled Substances Act — thereby eliminating the existing conflict between state and federal pot laws. The legislation is expected to be considered on the floor of the House of Representatives later this week.

The historic nature of today’s progress cannot be overstated. For the first time in American history, the public will see the ‘People’s House’ vote to end the senseless, cruel, and racist policy of marijuana criminalization and prohibition.

And the public is with us. In poll after poll, a supermajority of voters express that they want to see marijuana legalized. But we must ensure that this is heard not just by pollsters, but by politicians. So help us keep the pressure up by recruiting your friends, family, and neighbors to send messages in support of this historic legislation RIGHT NOW: