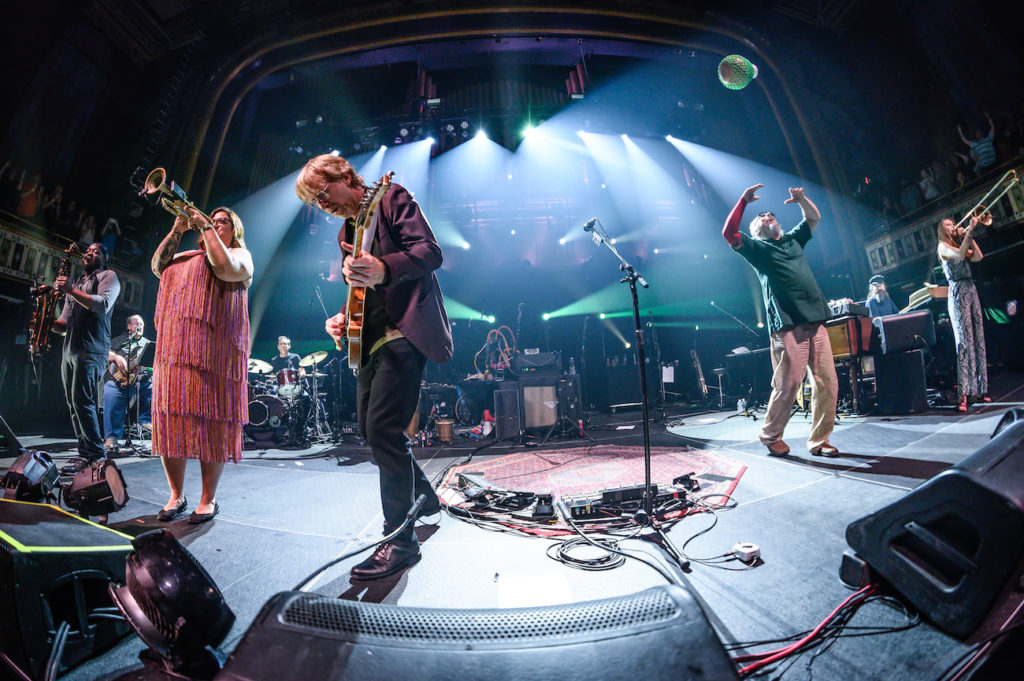 This fall Trey Anastasio Band released a new live album, Burn It Down, on all digital platforms. As Trey explains in a note announcing the new release, the record is composed of cuts from Trey Anastasio Band’s January 2020 tour mixed by Vance Powell, who worked on Phish‘s 2020 album, Sigma Oasis, as well as Trey’s 2019 Ghosts of the Forest album.

The 15 song track list combines the band’s trademark tight musicianship with unbounded performances that make Burn It Down the quintessential document of a band at the peak of their powers. And it will undoubtedly elicit a twinge of nostalgia from lovers of live music who, along with scores of musicians, desperately miss the magic of immersing themselves in live shows.

Read the full note from Trey Anastasio announcing the coming release of live album Burn It Down, and listen to it below:

Over the past few years there’s been an indescribable momentum with TAB. The band seems to get tighter with each successive tour. This past January, we were firing on all cylinders, and it was reflected in the faces of the people coming to the shows. I could feel it and see it every single night — the intensity of the dancing, the smiles on people’s faces, the feeling of unity.

I can’t wait to experience this again. I miss it so much.

So immediately after that tour, I put plans in motion to begin a TAB album in the spring. The pandemic changed those plans, and when everything was cancelled, I began working at home on what would later become Lonely Trip. 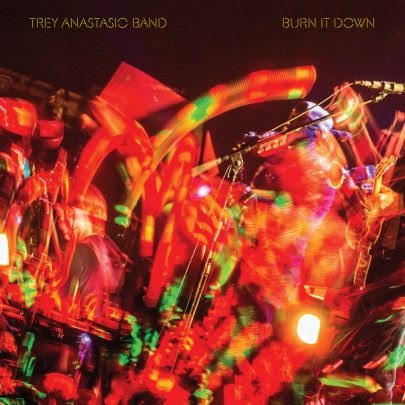 Meanwhile, my friend Vance Powell, who produced this new TAB album, called and told me there was already enough great material on tape from the January tour to make the best TAB album ever, and make it a live album. So he started sending me mixes. I loved them. We both agreed that Burn It Down, a line from the song ‘Set Your Soul Free,’ was the perfect title, because it encapsulated exactly what had been happening onstage every night.

When I listen to this album, it reminds me how much I miss playing live music. In some ways, it’s hard for me to listen for that reason. I can’t wait to experience this again. I miss it so much.

Added Vance Powell in a press release, “Producing and mixing Burn It Down has been absolutely one of my favorite projects ever. The band is slamming!”

Listen to Burn It Down, the new live album from the Trey Anastasio Band, below via Spotify or via the platform of your choice here.