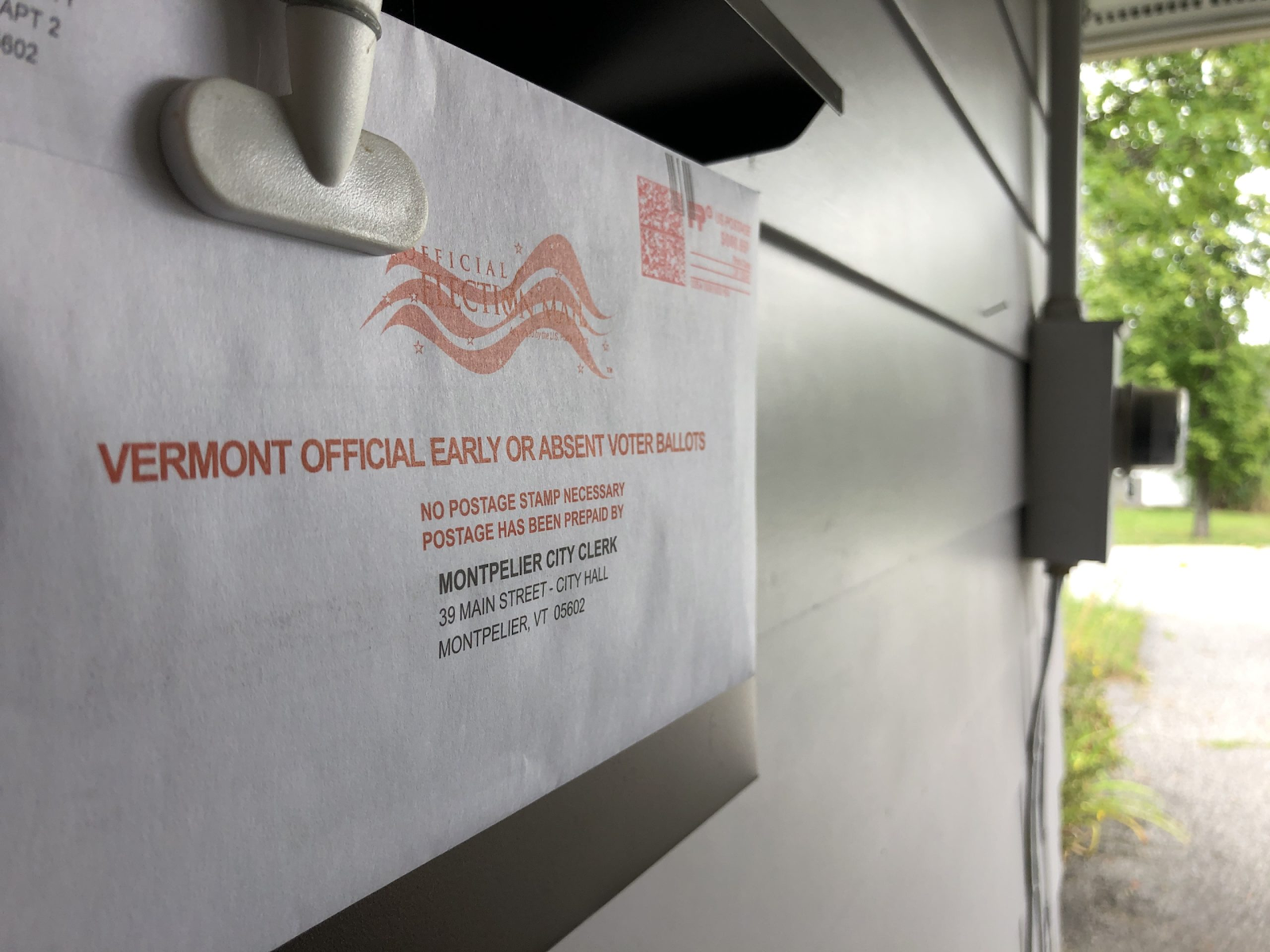 Note from the Editor: This post has been updated with the final turnout numbers, as reported by the Vermont Secretary of State.

The number, reported at 360,000 on the Wednesday after election day, was still climbing as the last few towns reported their tallies to the state’s top election office, according to a post from the office on Twitter. The unofficial final numbers: Around 372,000 people cast ballots, out of a total of around 506,000 total registered voters.

With 95% of districts in, it appears Vermont voters have shattered the previous primary turnout record AND our amazing election officials have reported results on election night without delay – in the midst of a global pandemic. You’ve done Vermont proud. #vtpoli #VoteSafeVT pic.twitter.com/FcghYedrDR

This is the second record that Vermont has broken during this election season. The first was for early voter turnout in the general election, which this year totaled more than 260,000 ballots cast either by mail or in person before Nov. 3, according to the office.

More than 80% of Vermont voters who cast ballots in the 2016 election voted early this year, taking advantage of changes made to the voting system to enhance safety during the COVID-19 pandemic.

Vermont towns that supported President Donald Trump were less likely to vote by mail than those who supported Vice President Joe Biden. This includes a number of towns in the Northeast Kingdom that border the Canadian border as well as the areas on the New Hampshire state line.

The decision by Trump voters in Vermont to go to the polls on the day of the election follows a similar national trend of Republicans voting in-person and creating a “red mirage” of Trump support in key battleground states.

Ballots for the General Election were sent to all active voters in late September to help encourage early voting during the COVID-19 pandemic. However, polling stations throughout the state were open Tuesday for people who chose to instead vote in person. Those polling stations were set up to mitigate any risks of spreading COVID-19, Secretary of State Jim Condos has said.

We like beer. We prefer a good #Vermont microbrew but this election season we love what Anheuser-Busch has done to convert their production to make & donate hand sanitizer to polling places. We will have plenty on hand for in-person voting in VT. This jug’s for you! #VoteSafeVT pic.twitter.com/O2auNtgztD