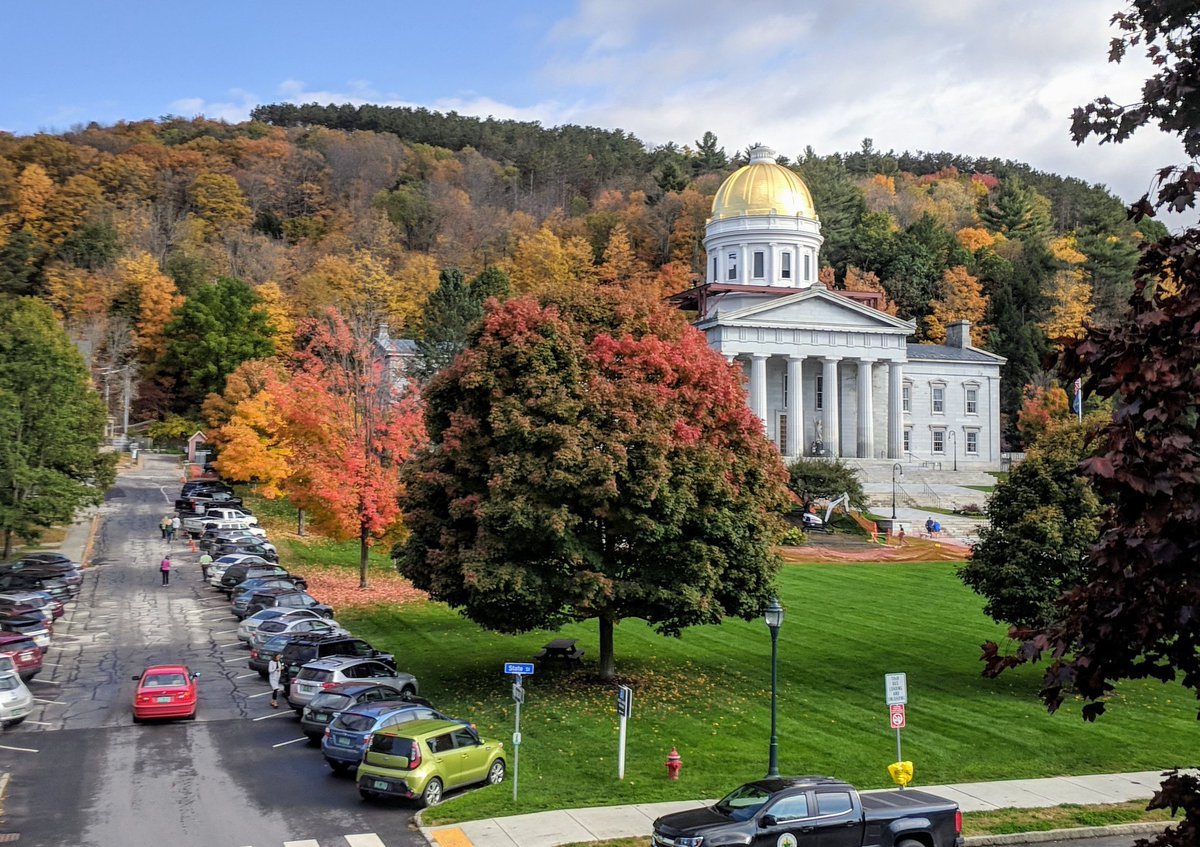 Editor’s Note: This post has been updated with corrections: The Governor signed S. 234, but allowed S. 54 to pass into law without his signature. New quotes have also been added.

S. 54 will set up a system for the legalized retail sale of cannabis to adults 21 and over

MONTPELIER — On Wednesday, Vermont Governor Phil Scott allowed a bill to tax and regulate cannabis in the state to pass into law without his signature, and signed off on automatically expunging records for cannabis possession.

Vermont will now become the 11th state to tax and regulate cannabis, and the second to approve it via state legislature. Gov. Scott detailed his critiques and comments around the bill in a press release addressed to the Senate which was published Wednesday evening, embedded below.

In September, the Vermont Senate cast a final vote (23-6) for S. 54, in favor of the taxation and regulation of cannabis. In a separate vote on the same day, Senators approved S. 234 — which facilitates the automatic expungement of many past, low-level cannabis possession convictions — by a voice vote.

S. 54 sets up a system for the legalized retail sale of cannabis and requires municipalities to opt-in to allow retail cannabis stores to operate. It imposes a 14 percent excise tax and a six percent sales tax on cannabis transactions. Municipalities receive a share of the state’s cannabis licensing fees. Sales are expected to begin in 2022.

The bill also contains some social equity provisions such as prioritizing cannabis business licenses for minorities, women and people disproportionately impacted by the war on drugs. An independent regulatory commission would additionally be tasked with promoting small business participation in the market.

“Justice should be foundational to our work, not an add-on to be figured out secondary to commercial or other interests.”

“I encourage the Legislature to look to the State of Illinois as a benchmark in how to create a cannabis market that is equitable and moves toward economic justice,” Gov. Scott said in his statement. He encouraged the Legislature to consider additional supports such as creating a social equity applicant category for cannabis establishment licenses, a 50 percent licensing fee waiver for these applicants, and additional technical and financial help for equity applicants. “…Justice should be foundational to our work, not an add-on to be figured out secondary to commercial or other interests,” he said.

In the letter, Gov. Scott again expressed his ongoing concerns around public health, drugged driving and priority status for dispensaries. He did, however, commend the Legislature for accommodating his conditions.

“Consumer safety issues surrounding marijuana led me to support this bill,” Senator Dick Sears said several days ago. He was a member of the committee that worked to reconcile the legislation over the past several weeks. “The tax revenue for me is secondary.”

Vermont legalized possession of up to one ounce of cannabis and cultivation of two plants in 2018, but there are currently no regulations in place that allow for retail sales.

While the bill does contain some social equity provisions, detractors against the bill have said it’s not enough, lamenting the lack of a mandatory funding stream for said equity measures.

“S. 54 creates a licensing priority for businesses that recruit, hire and put minorities on a management ladder and for minority owned cannabis businesses,” Vermont Coalition to Regulate Marijuana Director Laura Subin told Heady Vermont. “It provides for small grower licenses which lowers the barriers to entry, creating opportunities, particularly for BIPOC people who have historically had less access to capital to start businesses. It also prioritizes small growers over large growers during the initial applications period.”

Looking ahead, Subin noted the importance of pushing the future Cannabis Control Board to make recommendations that bolster equity. “The proposal the Cannabis Control Board is required to make regarding the development of programs that will provide economic opportunities to individuals who historically have been disproportionately impacted by cannabis prohibition must have real teeth to it,” she told Heady Vermont. “That recommendation should include an assessment of resources necessary to implementing such a program and achieving other equity goals and it should identify the revenue sources that would meet those needs.”

The other landmark bill which Gov. Scott did sign into law, S. 234, provides for automatic expungements of past low-level cannabis convictions, and allows people to possess and grow more cannabis without the threat of jail time than is currently allowed.

Under current law, those seeking misdemeanor cannabis expungements have to apply to state courts, which then have to verify that the applicant was found guilty of possessing only an ounce or less of cannabis — and not between one and two ounces.

“[This is] fair, common sense legislation that will create economic opportunities and help break cycles of poverty and criminality.”

“This legislation is a critical component of a movement towards racial justice in cannabis policy that recognizes and aims to repair the horrific legacy of racism in the enforcement of cannabis prohibition laws,” said Subin in a committee testimony earlier this year. “It is also fair, common sense legislation that will create economic opportunities and help break cycles of poverty and criminality.” Subin also heads the Pennywise Foundation, which teamed up with organizations across Vermont to run several expungement clinics in 2018 and 2019.

While the state legalized limited possession and cultivation in 2018, possession of a second ounce or third plant is currently considered a misdemeanor. This changes with the enactment of S. 234.

The Criminal Division of the Superior Court is now required to order the expungement of all criminal justice records — including arrest, custody, and disposition — for possession or cultivation of modest amounts of cannabis prior to January 1, 2021. The automatic expungement process must be completed by January 1, 2022. Learn more about the expungement bill.