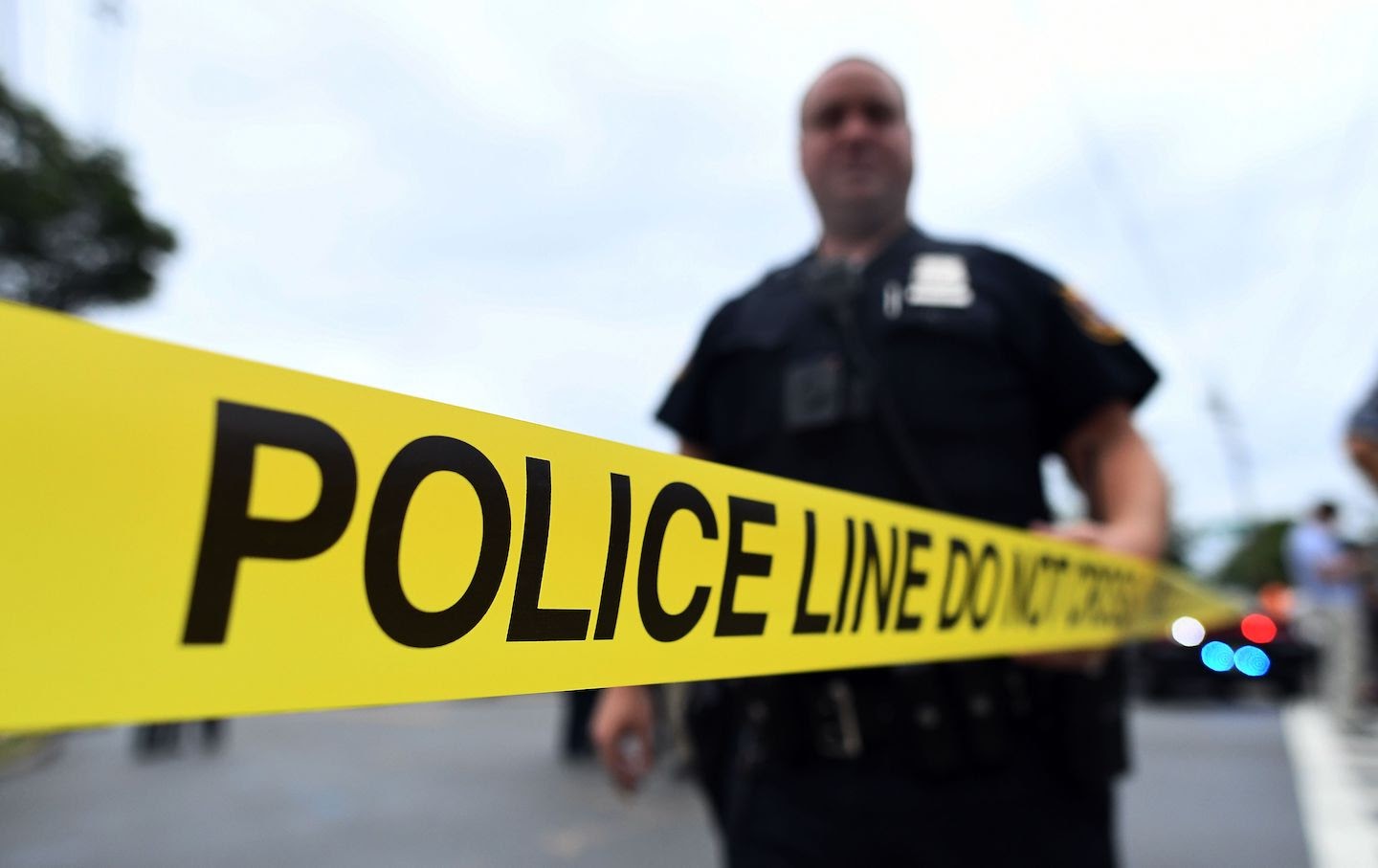 As the extended session wrapped up at the end of September, Vermont lawmakers advanced a trio of bills intended to tackle police brutality and systemic racism here in Vermont. They would change an array of police and corrections practices — including ones regarding the use of deadly force, body camera footage and the hiring of new police officers.

Following the votes, House Speaker Mitzi Johnson (D-South Hero) issued a statement saying the bills were needed to ensure that people of “all races, genders and identities” felt welcome in Vermont.

“In order to build a truly just and equitable society, we must be committed to breaking down structural racism”

”Systemic racism stacks the rules and expectations of our society against Black, Indigenous and People of Color,” Rep. Johnson said. “In order to build a truly just and equitable society, we must be committed to breaking down structural racism… These bills are a critical step by the Legislature to address the systemic racism that permeates our systems of justice, public safety, and corrections, as well as our State Government. These bills were developed in partnership with members of the BIPOC and mental health advocacy communities.”

S.24 requires the Commissioner of Corrections to create a strategy and long-term plan to address systemic racism, racial bias, and diversity and inclusion in the Department of Corrections–including an assessment of Departmental hiring practices, training, professional development and the competency standards used to  inform performance evaluations and promotions.

S.119 creates a statewide policy on the use of deadly force for law enforcement–including chokeholds and other restraints. The bill also amends the state’s “justifiable homicide” statute, which currently says an individual can kill or wound a person legally under certain circumstances, including self-defense.

Rep. Martin LaLonde (D-South Burlington) said incidents of police brutality around the nation have triggered Vermont representatives to do some soul-searching of their own.

“When it comes to use of force, we must ensure that law enforcement is accountable to the citizens of Vermont”

“When it comes to use of force, we must ensure that law enforcement is accountable to the citizens of Vermont,” LaLonde told Seven Days last week.

The broadest bill, S.124, addresses changes to policing policies and training. It would require law enforcement agencies that are considering hiring an officer from another department to request their performance reviews.

It creates a moratorium on the use of facial recognition technology by police and expands the membership of the Criminal Justice Council, a group tasked with training and regulating law enforcement officers, to include people representing BIPOC communities, a mental health crisis worker, as well as those with lived experience with mental health disorders.

The Council will recommend statewide policies on officer qualification, testing and training and craft a statewide policy for the use of body cameras in the coming months. The bill also ties race data collection of traffic stops and the reporting of deaths or serious bodily injuries to grant funding for police departments.

If the legislation is enacted, Vermont would join only a handful of states and municipalities — including California and Somerville, Massachusetts — to prohibit police from using facial recognition technology.

Representative Kevin “Coach” Christie, the chair of the legislature’s Social Equity Caucus, spoke well to the role these bills will play in reversing centuries of systemic racism here in Vermont.

“Dismantling systemic racism isn’t accomplished in one bill, one legislative session, or one implicit bias training.”

“Dismantling systemic racism isn’t accomplished in one bill, one legislative session, or one implicit bias training. It’s going to take an extended period of time, with careful examination of our policies and norms to even make a dent in righting past wrongs,” Said Christie. “The package advanced by the House today is a solid first step in elevating this conversation.”

All three bills were passed in the House before the extended, and unprecedented, Vermont legislative session ended September 25.

S.119 helps ensure meaningful police accountability in our communities. @GovPhilScott should do the right thing and sign this bill into law.

Contact the governor this weekend to let him know you support police use of force only when necessary: https://t.co/bqAjjy3g0P. #vtpoli pic.twitter.com/M5VrhVqdij

Gov. Scott also signed an executive order in early September which set a 12-point agenda for policing reforms in Vermont, in some cases duplicating efforts that were in progress in the Legislature, to address systemic racism, establish use of force policies, and collect data on a wider array of police interactions with the public. The order came as a surprise to lawmakers, who had not been briefed beforehand.