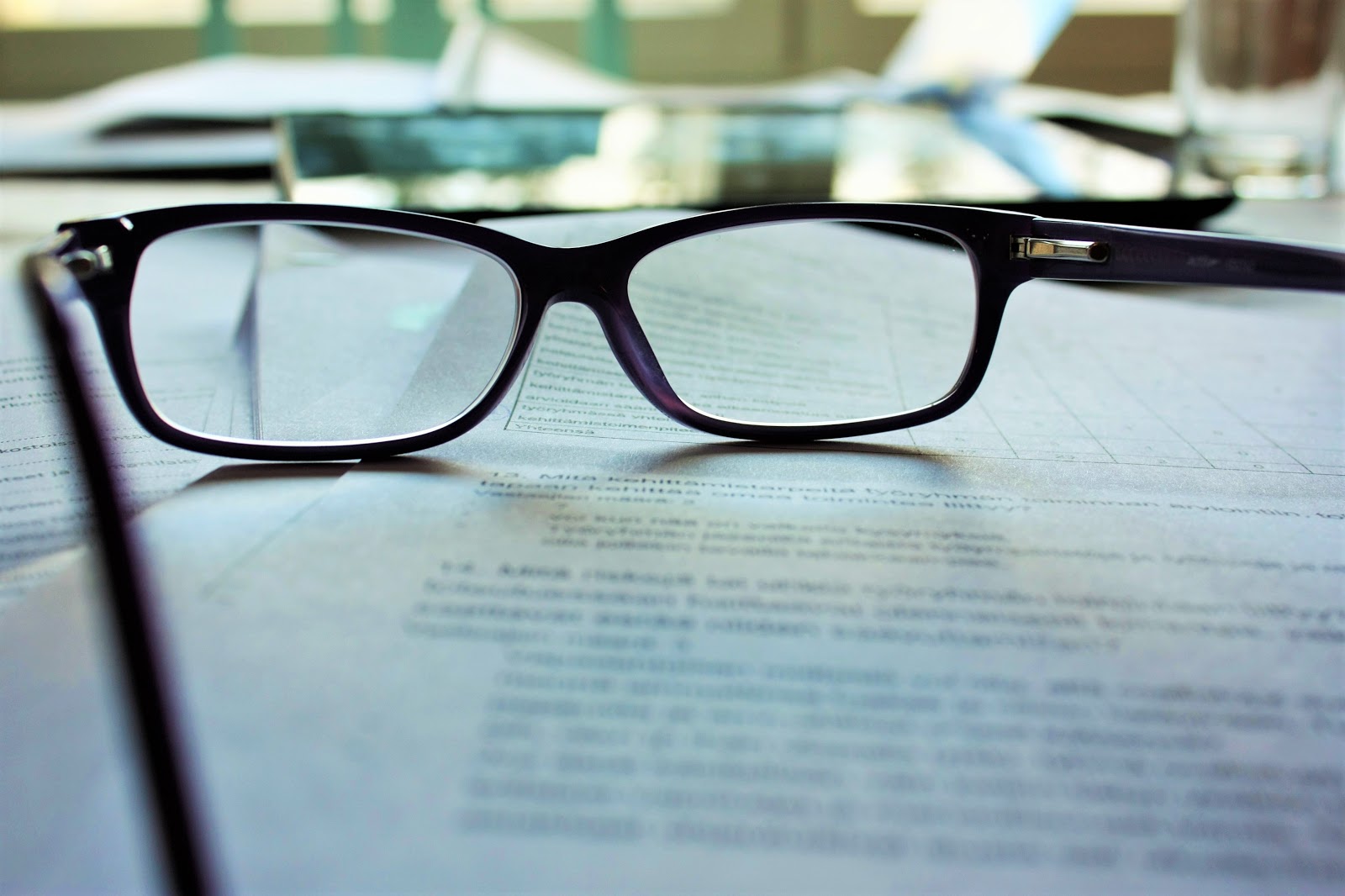 Cannabis is probably the most politicized plant on Planet Earth. It has repeatedly and consistently been used as a weapon against people of color. This has created the basis for the modern war on drugs, and for the different tools that have been employed in that war, from no knock warrants like the one that killed Breonna Taylor to mandatory minimums, three strikes, and more.

The politicized nature of cannabis and its history as a weapon means that anyone involved in the industry — and therefore in advocating for that industry — needs to have a deep understanding of this history. And it means we need to make equity and accessibility a central part of any cannabis reform.

S.54 creates a legal, regulated cannabis market. It gives cannabis consumers in Vermont access to a safe, tested product. It creates hundreds of good jobs that don’t land people in jail, and generates millions and millions of dollars in needed tax revenue. It has provisions that are intended to further an equitable, diverse industry that prioritizes small growers.

In fact, when this bill was the Senate Judiciary, several people and groups presented policy requests to the committee: NAACP local chapters, Black Lives Matter of BTV, ACLU of Vermont, and Vermonters for Criminal Justice Reform — and they actually got a lot of the changes they asked for.

The idea that the legislature did not consider or address racial justice in the #cannabis bill is false.

I know, because I led a successful effort with the local NAACP chapters, BLM of BTV, @ACLU_VT, Peace & Justice Center, @V4CJR and others to change the bill. #thread #vtpoli

Here’s a quick overview of the relevant highlights in the tax and regulate bill. First, it calls for the formation of a Cannabis Control Board which must establish a system of prioritization for applicants.

The glaring piece that’s missing is a mandatory funding stream for implementing equity measures. But at the same time, the insistence on waiting for a perfect bill would simply result in perpetuating this state of psuedo-legalization — and the harm it perpetuates — for at least an extra year.

As long as sales are illegal, anyone selling cannabis in Vermont risks jail time, and disparities mean those risks are particularly acute for people of color. A recent ACLU report found Black Vermonters are 4.4 times as likely to be arrested for cannabis as whites, despite almost identical use rates.

Knowing that any cannabis reform must include reparations and expungement, we come to the other important bill in the Governor’s hands: S.234, if signed, would automatically erase more than 10,000 low-level criminal records for cannabis, ensuring those arrested for this now-legal plant are not haunted for life by their convictions. It would also decriminalize an amount modestly exceeding the possession limit.

If the governor is prioritizing the racial justice that he so firmly championed in last night’s gubernatorial debate, he’ll sign both bills as the logical next step.

Together, these two bills represent a significant step forward for Vermont.  And if the governor is prioritizing the racial justice that he so firmly championed in last night’s gubernatorial debate, he’ll sign both bills as the logical next step.

Some advocates oppose S.54 because they feel it does not go far enough, saying reparations must be included.

There is still plenty of time for the next step after S.54 passes. According to the September 16 timeline, released earlier this month, regulating sales wouldn’t begin until 2022. We can push the Board to recommend mandatory funding to repair the harms of prohibition, and the Legislature has two more years to consider allocating that funding. We can even push to get those ridiculous potency limits removed on flower and concentrate.

We can even push to get those ridiculous potency limits removed on flower and concentrate.

“If our movement had insisted on every measure being perfect, Vermonters might still be criminals for possessing cannabis — medical or otherwise,” Marijuana Policy Project Executive Director Steve Hawkins wrote in an op-ed published in VTDigger last week.

And I personally am in agreement, as well. In the end, I wonder if the split amongst advocates is largely procedural – after all, for the most part we all want the same things. I simply believe S. 54 a starting point, rather than an endgame, and I firmly believe we can push for further reforms in a strategic way — together.

In the end, it may come down to minor differences — or the split amongst advocates may be deeper rooted. But we must ask ourselves: Is it worth the precious time and continued disparities?