VT Senate Takes Up S. 54–But Will The Governor Sign? 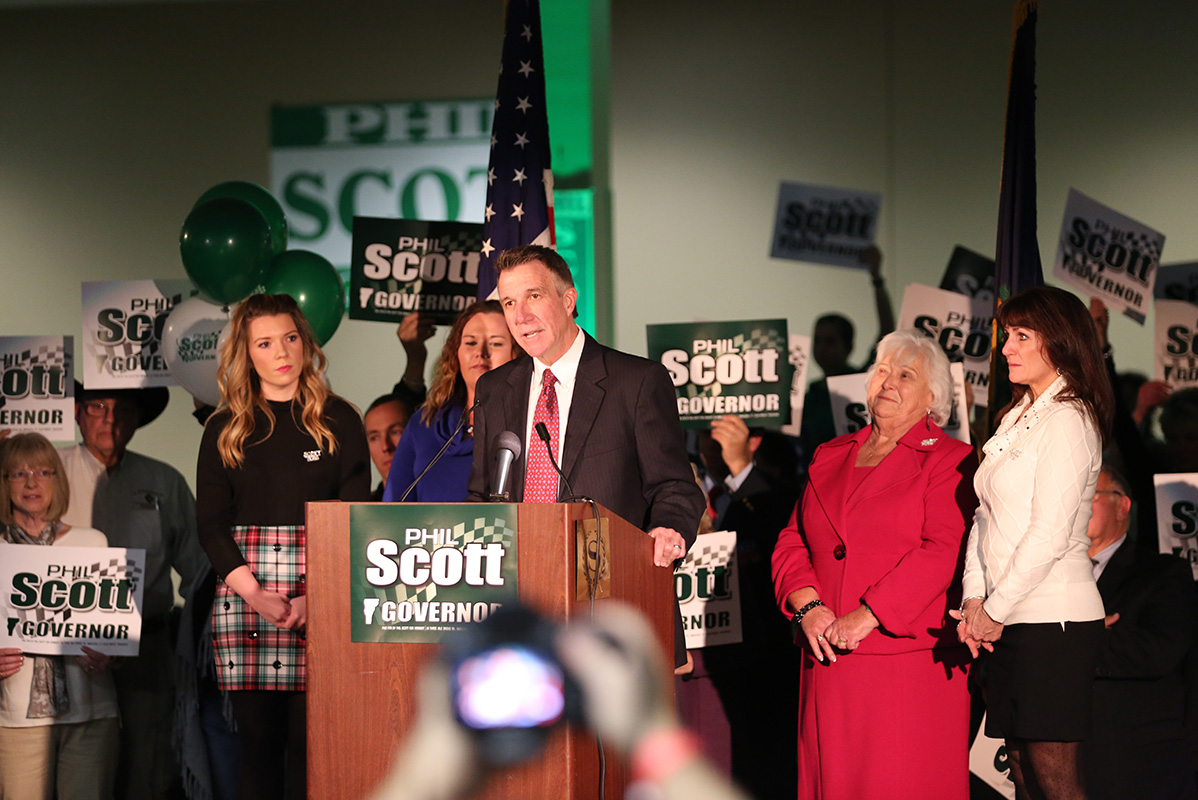 Editorial Update: On Tuesday, September 22, the Vermont Senate cast a final vote (23-6) in favor of S. 54. In a separate vote today, Senators approved S. 234 — which facilitates the automatic expungement of many past, low-level marijuana possession convictions — by a voice vote.

Vermont’s Gov. Phil Scott (R) has an up-and-down history with cannabis legalization. In 2017, he vetoed a bill legalizing possession, citing concerns about driver safety and underage use. But in 2018, he signed off on a personal use legalization bill, which he said addressed some of his stated concerns.

The 2018 law allows adults over the age of 21 to grow and possess small amounts of cannabis. The law also established a commission to study how to best roll out a regulated market for cannabis in Vermont. Some of the recommendations from that commission were the genesis of the current legalization bill, S.54. which was introduced in the beginning of the 2019-2020 biennium.

In March, S.54 was left in limbo as lawmakers scrambled to address more urgent COVID-19 related issues, finally coming back into play in August. Members of a conference committee have been hashing out the differences between their two versions of the bill over the past several weeks, and reached a final agreement on the provisions of S. 54 late Tuesday of last week.

On Friday, the House cast a final vote (92-56) in favor of the bill. The Senate is expected to do the same this week – A Report of Committee of Conference for S. 54  is listed on the Senate’s calendar for Monday, September 21.

Also on Tuesday, the Senate approved the bill to provide automatic expungements for cannabis convictions, with a 23-6 vote. After the language undergoes final formatting from legislative counsel, the bill also will be formally transmitted to the Governor’s desk.

The bill sets up a system for the legalized retail sale of cannabis and would require municipalities to opt-in to allow retail cannabis stores to operate. It would impose a 14 percent excise tax and a six percent sales tax on cannabis transactions. Municipalities would receive a share of the state’s cannabis licensing fees.

S. 54 also contains some social equity provisions such as prioritizing cannabis business licenses for minorities, women and people disproportionately impacted by the war on drugs.

S. 54 also contains some social equity provisions such as prioritizing cannabis business licenses for minorities, women and people disproportionately impacted by the war on drugs – and an independent regulatory commission is tasked with promoting small business participation in the market.

The bill would task the newly-created and independent Cannabis Control Board (the “Board”) with establishing a “system of priorities” for license applicants taking into consideration the following factors:

Other key provisions of the bill include:

A new proposed S. 54 timeline published on the Vermont General Assembly site September 16 says that integrated licensees may begin selling cannabis and cannabis products to the public on May 1, 2022, and other retailers may begin sales on October 1, 2022. The application period begins for all cultivators on May 1.

One area that’s been a source of some ire around the bill is the list of prohibited products, found in § 868 of the finalized bill – in particular items 1, 2 and 3: 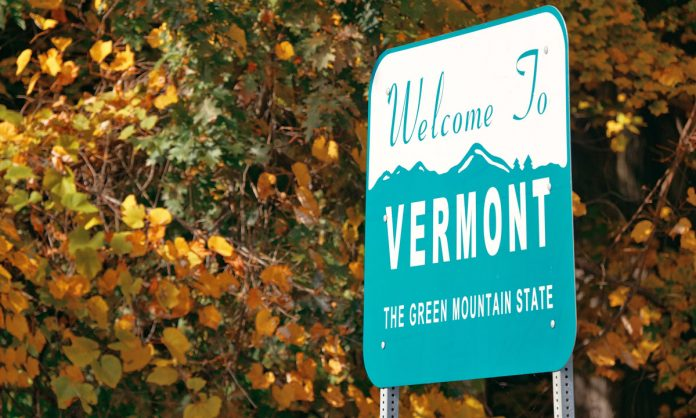 One of the most controversial parts of the cannabis discussion has been how to deal with roadside testing. To compromise with the House, the Senate committee members agreed to several House priorities, including saliva testing, provided police officers obtain a warrant to do so.

On that score, section 23 of the bill proposes to amend 23 V.S.A. § 1202 to state that “[i]f [a] law enforcement officer has reasonable grounds to believe that [a person operating a motor vehicle] is under the influence of a drug other than alcohol, or under the combined influence of alcohol and a drug, the person is deemed to have given consent to providing of an evidentiary sample of saliva.”

To date, Governor Scott has not indicated whether he would sign this bill, but he has said he would not sign any cannabis bill unless it included a provision that allows for warrantless saliva testing of impaired drivers.

Meanwhile, Lt. Gov. David Zuckerman (D), who is running against the incumbent Scott in the gubernatorial race, has long been a strong advocate for establishing a regulated cannabis market in the state. He told WCAX last Thursday that the “hybrid” compromise on saliva testing “doesn’t cross the line for me,” despite his general reservations about the practice.

Lieutenant Governor David Zuckerman for years has been one of the leading advocates of bringing a legal market to the state. The Hinesburg organic farmer and longtime lawmaker says that equal opportunities for creating a farm or business are a must. He also says Vermont needs a rigid regulatory framework to make sure that whatever hits the shelves is safe.

Once approved by the Senate, S.54 is headed to the governor’s desk. He has not indicated what he will do yet, though at his regular weekly press conference this past Friday, he expressed his appreciation for the legislature’s willingness to compromise on the issue as much as they have.

The governor was asked during the press briefing whether he felt the legislation contains adequate public safety provisions that he’s requested. While he said the bill hadn’t been a huge priority for him, he said he was impressed with how lawmakers handled negotiations.

“The bill hasn’t been my top priority. It’s obviously a priority for the legislature and legislative leadership,” he said. “…I will give great credit to those who I don’t believe had any thoughts of me and some of my concerns, but they’ve done so. They’ve moved forward.”

Separately but concurrently, the House approved separate legislation this month that would provide for automatic expungements of cannabis convictions, and allow people to possess and grow more cannabis without the threat of jail time than is currently allowed. The Senate could give approval to the latest version this week, setting it up to also head to Scott’s desk soon.

Watch the governor discuss the cannabis tax-and-regulate bill in Friday’s press conference, starting around 1:13:05 into the video below: