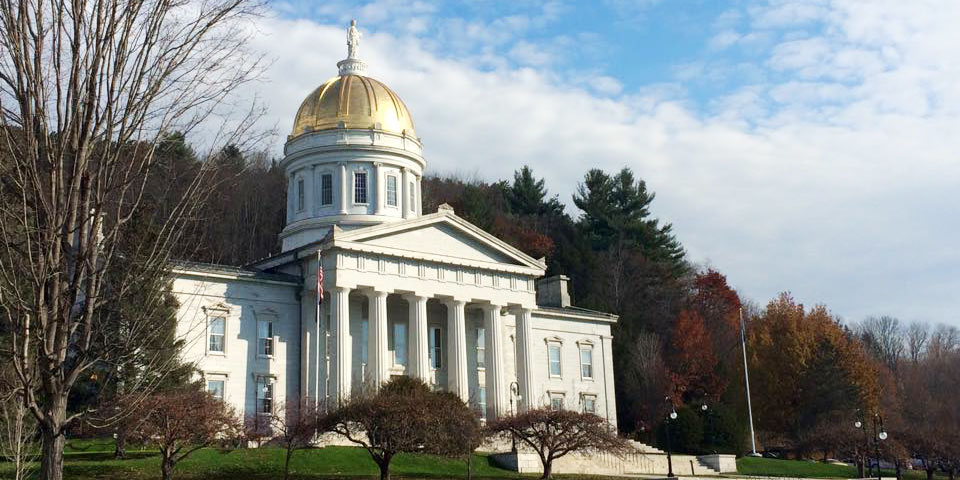 MONTPELIER — Late yesterday evening, House and Senate negotiators reached a final agreement on S. 54 — legislation that would legalize, regulate, and tax cannabis sales. S. 54 previously passed the House (90-54) and the Senate (23-5) in different forms. The bill will require a final vote from the House and Senate before it proceeds to the desk of Governor Phil Scott, who has not yet indicated whether he will sign it. Check out a summary of the bill here.

Key provisions of the bill include:

The Legislature also appears poised to pass S. 234, a bill that would require the automatic expungement of all criminal records for past low-level cannabis possession offenses. The bill would also decriminalize possession of cannabis in amounts that are up to twice the legal limit for adults and reduce some cannabis penalties. S. 234 passed the House yesterday in a final vote and will now return to the Senate for concurrence before it heads to the governor’s desk. Read a full summary of the expungement bill here.

In 2018, Vermont became the first state to legalize possession and cultivation of cannabis for adults’ use through the legislative process rather than through a voter initiative. However, Vermont remains one of only two U.S. jurisdictions where cannabis is legal but where adult-use sales are still illegal and unregulated. If S. 54 is enacted, Vermont would join 10 states that have laws regulating and taxing cannabis for adult use.

An overwhelming 76% of Vermont residents support allowing adults 21 and over to purchase cannabis from regulated, tax-paying small businesses according to a poll conducted by Public Policy Polling and commissioned by the Marijuana Policy Project earlier this year. The complete results are available here.

The Marijuana Policy Project has been advocating for cannabis policy reforms in Vermont for more than 15 years. The state legislature passed a limited medical cannabis law in 2004, decriminalized possession in 2013, and has gradually improved its cannabis policies in the years since.

“This final agreement has been a long time coming. Legislators should be applauded for their patience and their persistence,” said MPP’s New England Political Director Matt Simon. “Vermont urgently needs the jobs, business opportunities, and tax revenue that S. 54 will provide. We hope Gov. Scott will see the wisdom in signing this bill into law.”