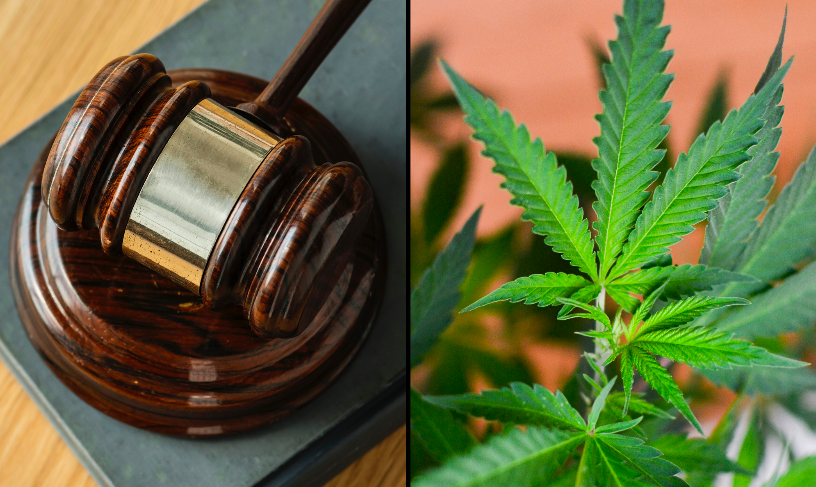 Following a lawsuit filed by opponents, the ruling removes the medical marijuana constitutional initiative from the ballot

Lincoln, NE — The Nebraska Supreme Court has ruled that the medical marijuana ballot initiative supported by Nebraskans for Medical Marijuana will not appear on the November 2020 ballot. The decision came in response to a lawsuit filed by opponents arguing that the measure violated the state’s single subject rules.

The Marijuana Policy Project, which has assisted the campaign from its inception and played an important role during the signature drive, expressed its extreme disappointment with the decision while vowing to continue supporting efforts to reform marijuana laws in the state.

Nebraskans for Medical Marijuana submitted over 190,000 signatures in support of the amendment in July. The Court’s decision overturns Secretary of State Bob Evnen’s decision to certify the initiative after a similar legal challenge was submitted by opponents in August.

“This is an outrageous and deeply flawed decision by a group of activist judges. This ruling means that sick and suffering medical marijuana patients, including veterans, will continue to be criminals in Nebraska when they try to live healthier lives. This ruling tramples on the constitutional rights of over 190,000 Nebraskans who signed the petition and deprives the voters of Nebraska of their opportunity to decide this issue at the ballot box.

“Our opponents are cowards. They use insider political tactics because they cannot win this debate. Medical marijuana will be legal in Nebraska one day. We lost this battle but we will undoubtedly win the war. We’ll be back.”