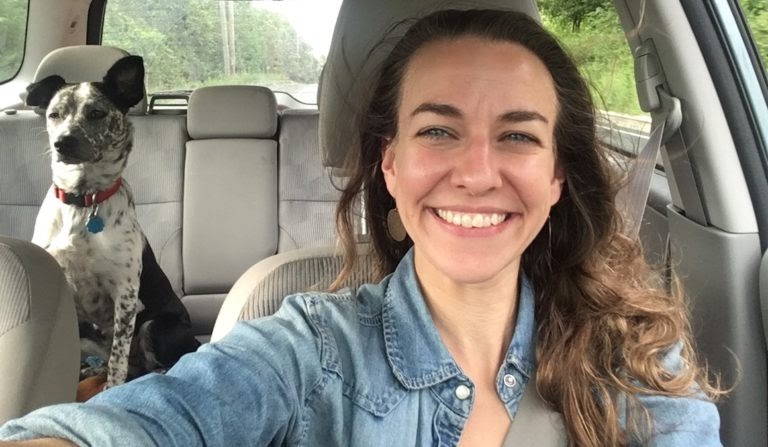 Note from the Editor: This letter was sent to S.54 Committee of Conference members during the week of August 31, as lawmakers continued to negotiate the bill to tax and regulate cannabis in Vermont.

First off, thank you for your hard work. It’s been a challenging year for all of us and we appreciate the work our lawmakers are doing to keep Vermonters safe in these tough times. I also commend the big step forward on automatic expungement legislation –  any tax and regulate reform would be sorely incomplete without it.

I’ve been following S.54 closely over the past several months and am encouraged by the progress we’ve made in terms of refining it. I believe this piece of legislation has the potential to surpass anything else I’ve seen in the last five years of working closely with the Vermont hemp and cannabis industry.

However, as you consider the Senate’s proposals and respond next week, and as S.54 reaches final consensus, I wanted to urge you and your fellow House reps to consider a few things.

Though there are other areas of the bill that concern me, I have chosen to focus in on these specific issues because I believe they are the most crucial to striking a balance, lifting up small Vermont business owners and farmers, and ensuring that people of color will not continue to suffer from the systemic racism and inequality that has defined our state and our country.

Thank you for your time today. We look forward to taking the next step in ending cannabis prohibition and creating an industry that will benefit all Vermonters. Stay safe and be well.