Bryanna Doe Singer: An Open Letter to a Former Friend 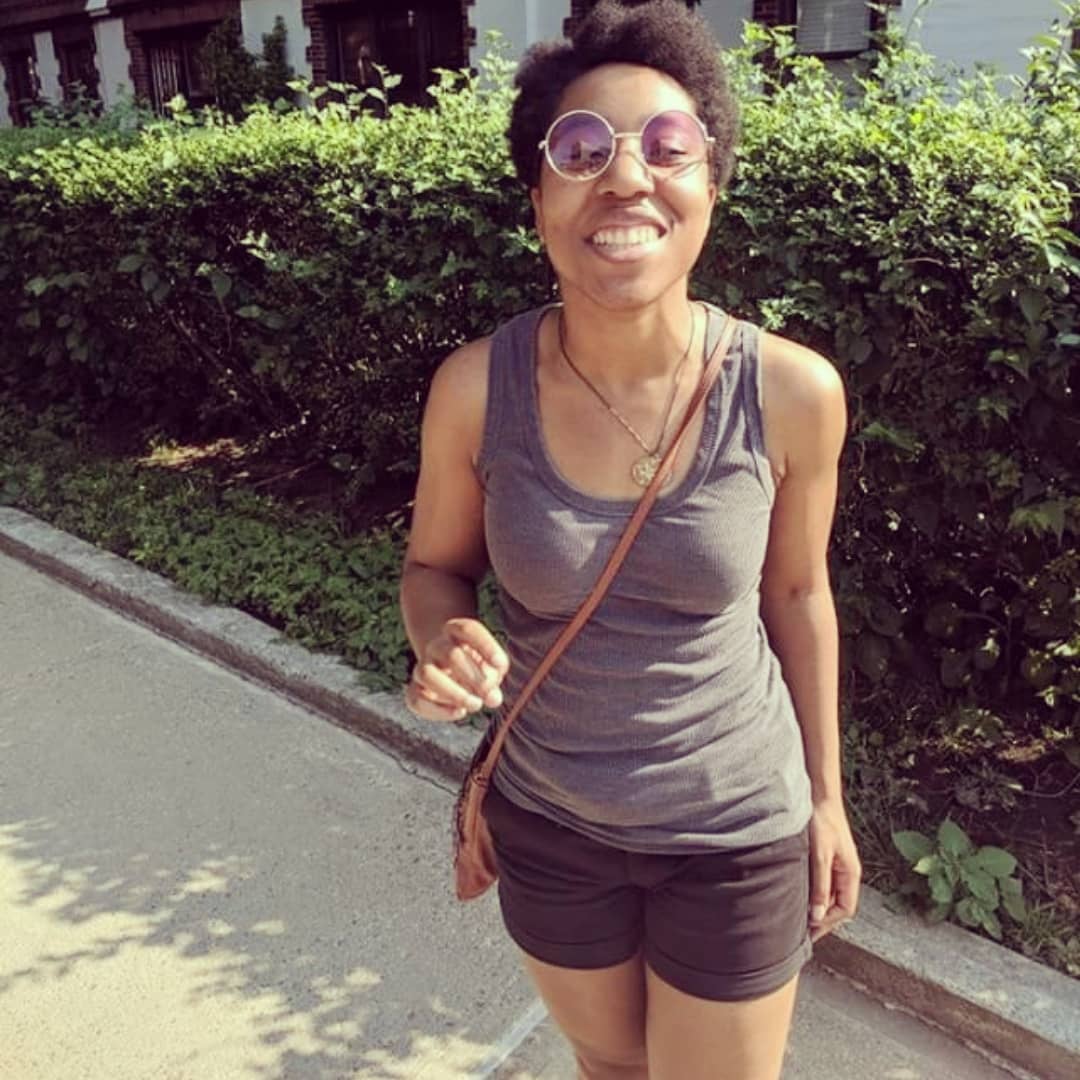 This piece was originally published on Medium.com. Bryanna is a native Vermonter, and penned this letter to a former friend who lives in Vermont. Reprinted with permission from the author.

It’s been almost three months since I decided to cut ties with you, and today has been the first day that I didn’t second-guess that decision.

You see, within an hour of waking up this morning, I had already watched a video of yet another unarmed Black man being shot in the back by a police officer, seen all the racist assholes come crawling out of the woodwork to suggest that he deserved to be shot seven times in front of his own children for daring to turn his back to a police officer, and heard from a score of armchair quarterbacks who have never faced oppression in their lives smugly opining that rioting is the wrong way to react to oppression. The same old, tired bullshit that I’m sick of having to deal with.

But I realized that this time, at least I wouldn’t also have to deal with your bullshit. When I took to social media to express my feelings on the matter, I found myself breathing a sigh of relief that you wouldn’t see what I was posting.

I was relieved to realize that I wouldn’t have to deal with your insensitivity, your “just asking questions,” your playing Devil’s Advocate in a conversation that I didn’t ask to have. I’m glad that for once, you won’t have the opportunity to react to my pain, anger, and fear at seeing injustices happening to people who look like me by attempting to discuss “Black lives” as an abstract concept.

To me, the conversation surrounding police brutality against Black Americans is not an abstract philosophical conversation.

It’s me waking up in the morning and wondering if this is the day I’ll be in the wrong place at the wrong time with the wrong color skin.

It’s my mom calling me every time she hears about police activity in New York City, because she cannot safely assume that her middle-class, well-educated, well-behaved daughter was not assumed to be a threat by some trigger-happy cross-burner in a blue uniform.

It’s my husband seeing on his local news app that an unidentified Black female was snatched from a protest by men in an unmarked van and wondering if his wife is coming home alive that day.

You accused me of ending our friendship over politics, and that made me pause and wonder if I was overreacting. Maybe I was just too hot-headed in my frustration at seeing my people murdered time and again without any consequences for their killers, and I unfairly took that out on you. I wondered if maybe, once the situation calmed down, I’d look back and see that I was too harsh in cutting you off.

But now, as I for the first time process my feelings on a shooting without having to worry about the conversation we’ll have later- now I realize that I did the right thing by ending a friendship with someone who looks at what just happened and considers it a time for political debate.

I am not in the mood for a political debate after one of these police shootings. I am angry. I am scared. I am saddened.

I don’t need someone to ask me for an explanation of why these feelings are justified, as you do.

I don’t need someone to use me as a sounding board for opinions they’re afraid to express for fear of sounding like a racist, as you do.

I don’t need someone to argue that there are “good people on both sides” and that racism is just a distraction to keep them from hearing one another, as you do.

The fact that you continually treat the very idea that “Black Lives Matter” as a reason to start arguing about political affiliations and hidden agendas, instead of hearing it as a plea from your Black friend to not have to live her life in fear, is exactly the reason that I’m happy to stop calling you my friend.

I won’t second-guess it again.

Bryanna Doe Singer, a native Vermonter, is a NYC-based author and artist. She is currently working on a novel called Bright & Beautiful. Catch more of her writing on her blog: thattypeofgirl.com