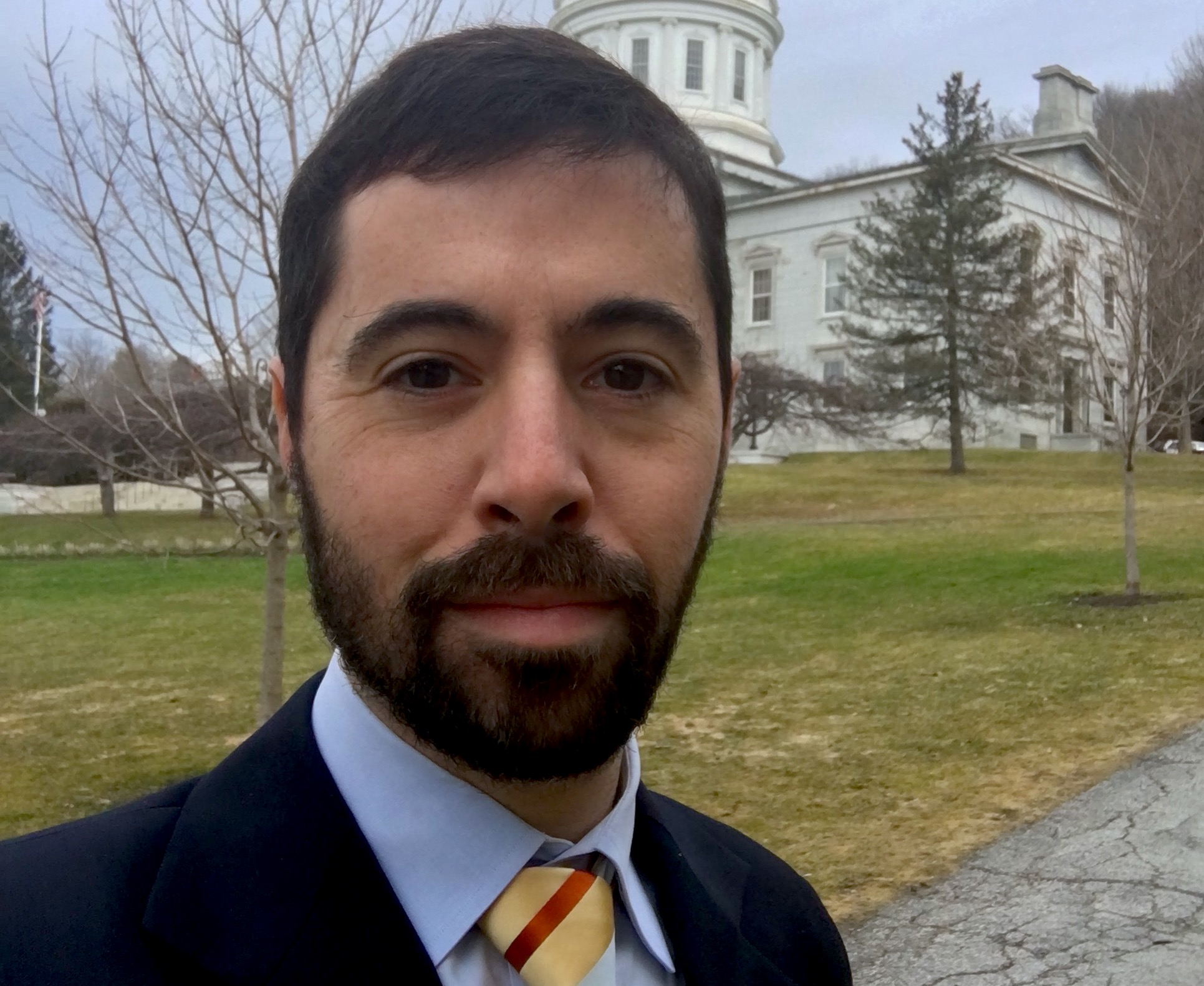 After years of false starts, Vermont’s legislature is finally poised to truly legalize and regulate cannabis; a bill to do so (S.54) has passed the House and Senate by overwhelming margins, and, after months of foot-dragging, a conference committee has begun meeting to iron out the differences between the two chambers.  Vermonters approve regulating cannabis by about a 3-to-1 margin. Multiple analyses have shown that doing so will increase tax revenues to the state, and create thousands of jobs both directly and in ancillary industries serving and benefitting from cannabis sales – from tourism to HVAC installers to accountants and beyond.

But not every Vermonter is on board. Although opposition has dwindled, the efforts of the familiar, longtime prohibitionists are now being supplemented by a small coalition of lobbyists upset that S.54 doesn’t deliver to their clients the gifts they want. This is not surprising: lobbyists are paid to lobby, after all, and this same group tried and failed to stop the bill in March.  They didn’t get much traction then, so this time they’ve shamelessly dressed up their old, self-serving financial arguments in the cloak of racial and economic justice.  To do so, they’ve resorted to deception, falsely arguing that this bill is a give-away to big out-of-state corporations that will crowd out the small craft grower.  In reality, S.54 is the most anti-corporate, anti-big business legalization bill that any state has ever considered.

Applicants would have to disclose the real people hiding behind their corporate veils and multiple levels of shell entities. No state has gone this far before.

To start, S.54 prohibits any person from owning or controlling more than one cannabis store, farm, or product manufacturer. It closes the corporate loopholes so tightly that even onerous contracts, such as franchise agreements, would not be allowed. Applicants would have to disclose the real people hiding behind their corporate veils and multiple levels of shell entities. No state has gone this far before.

Rather than “further[ing] industry consolidation by entrenching the monopoly status” of two private equity firms who control a majority of Vermont’s medical marijuana market, as some farm lobbyists are newly arguing, S.54 would force these firms to divest their Vermont holdings, as each would be allowed to open only one of their combined six potential licensed medical locations to the general public.

These strict limitations will allow local entrepreneurs equitable access to Vermont’s cannabis market, without being crowded out by the few well-financed incumbents who’ve managed to seize outsized power in other states’ adult-use cannabis markets. The longer we wait to establish our own adult-use market, the stronger these firms will become.

S.54 goes further, creating a favored class of “craft” licenses to advantage small- and medium-sized growers over big ones. Under Section 904(a), Vermonters seeking to cultivate up to 1,000 square feet of plant canopy (enough for a high 6-figure wholesale business) would have their applications prioritized, and be exempt from the heaviest regulatory requirements applicable to industrial-scale growers. And, in a clever bit of “don’t look behind the curtain”, these craft growers, but not the large-scale ones, would be permitted to sell cannabis immediately upon receiving their license, without waiting a growing season – recognizing that the people we most want to bring into the regulated market aren’t private equity firms, but Vermont’s existing growers.

Some lobbyists are upset, however, because S.54 would deny growers the special sales tax exemption and property tax subsidies that farmers typically enjoy.  Cannabis growers would have to work through local zoning rules before putting up warehouses to grow and cure cannabis, without the typical exemption for agricultural buildings on agricultural land.  With wholesale prices upwards of $1,000 per pound, legislators determined that the cannabis does not need to be subsidized and coddled to the same extent as our struggling dairy industry.

S.54 also takes proactive steps to address the wrongs of prohibition, the burdens of which have disproportionately been shouldered by minorities and the poor – the usual targets of overzealous policing:

The legislation explicitly prohibits the state from rejecting a license based on old criminal records; regulators would have to demonstrate that an applicant poses a present threat to public safety, with the burden of proof placed on the state, rather than on the applicant.

S.54 requires, in Sections 5(f) and 903(b), that the Agencies of Agriculture and Commerce, and the Departments of Labor and Corrections, collaboratively provide assistance to, and create new programs expanding economic opportunity for, women- and minority-owned businesses and other individuals who historically have been disproportionately impacted by cannabis prohibition.

I’ve urged members of the conference committee … to explicitly require that those programs include grants and low-interest startup loans for minority, low-income, and formerly incarcerated applicants, as Illinois has done.

I won’t pretend that S.54 is perfect – no legislation is.  As someone who has devoted hundreds of hours of pro bono time to advance a fair and equitable cannabis market in Vermont, I’m disappointed, for example, that the programming called for by Section 903(b) does not have a mandatory funding stream; I’ve urged members of the conference committee to attach that now, and to explicitly require that those programs include grants and low-interest startup loans for minority, low-income, and formerly incarcerated applicants, as Illinois has done. I’ve urged legislators to refine the provisions denying cannabis farmers the benefits of “current use” tax subsidies, so that, for example, an existing dairy farmer who wants to expand her operations to include a small cannabis patch does not lose her existing tax benefits that she still needs for the dairy to survive.

These imperfections are fixable, not fatal flaws as opponents of reform want us to believe. Abandoning S.54 now will only serve the interests of those who seek to maintain the status quo, wherein the lucrative cannabis market continues to benefit those who are not targeted by law enforcement, and where Vermont’s medical marijuana system is controlled by private equity firms enjoying monopoly pricing power.