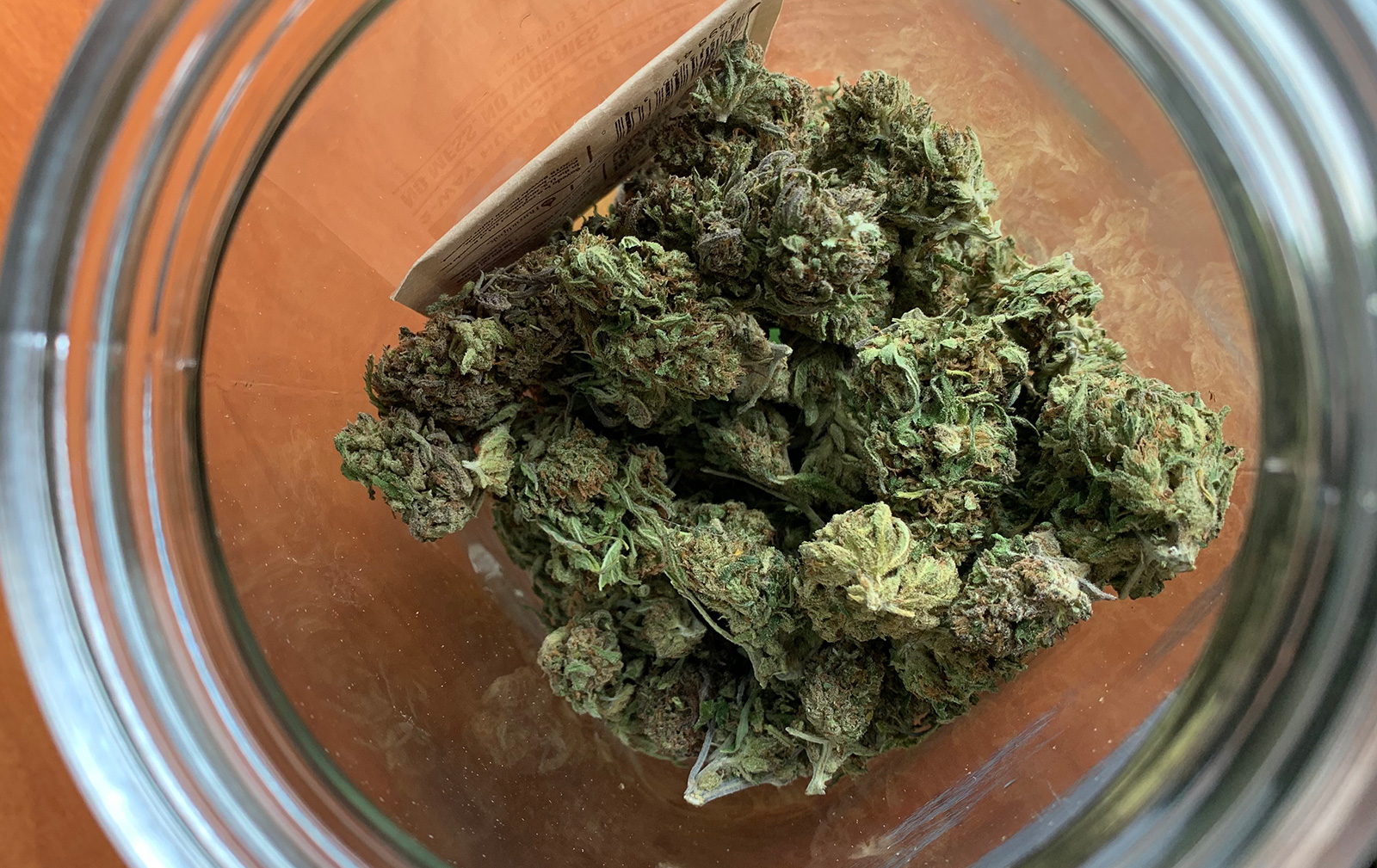 Reprinted with permission from Marijuana Moment.

A bill to legalize cannabis sales in Vermont is set to advance during a special session this month or next, a top lawmaker’s office confirmed to Marijuana Moment on Wednesday.

While Vermont legalized cannabis possession of up to one ounce and cultivation of two plants in 2018, there is currently no regulatory system in place that allows for retail sales. A bill to establish that program, S. 54, cleared both the House and Senate in differing forms, but now it must move through a bicameral conference committee charged with reconciling the versions into a single proposal to send to the governor.

The panel was appointed in March but has not met yet. Advocates have grown frustrated over the delay, questioning when the committee will be authorized to convene.