Vermont Primary Election Heats Up: What You Need To Know 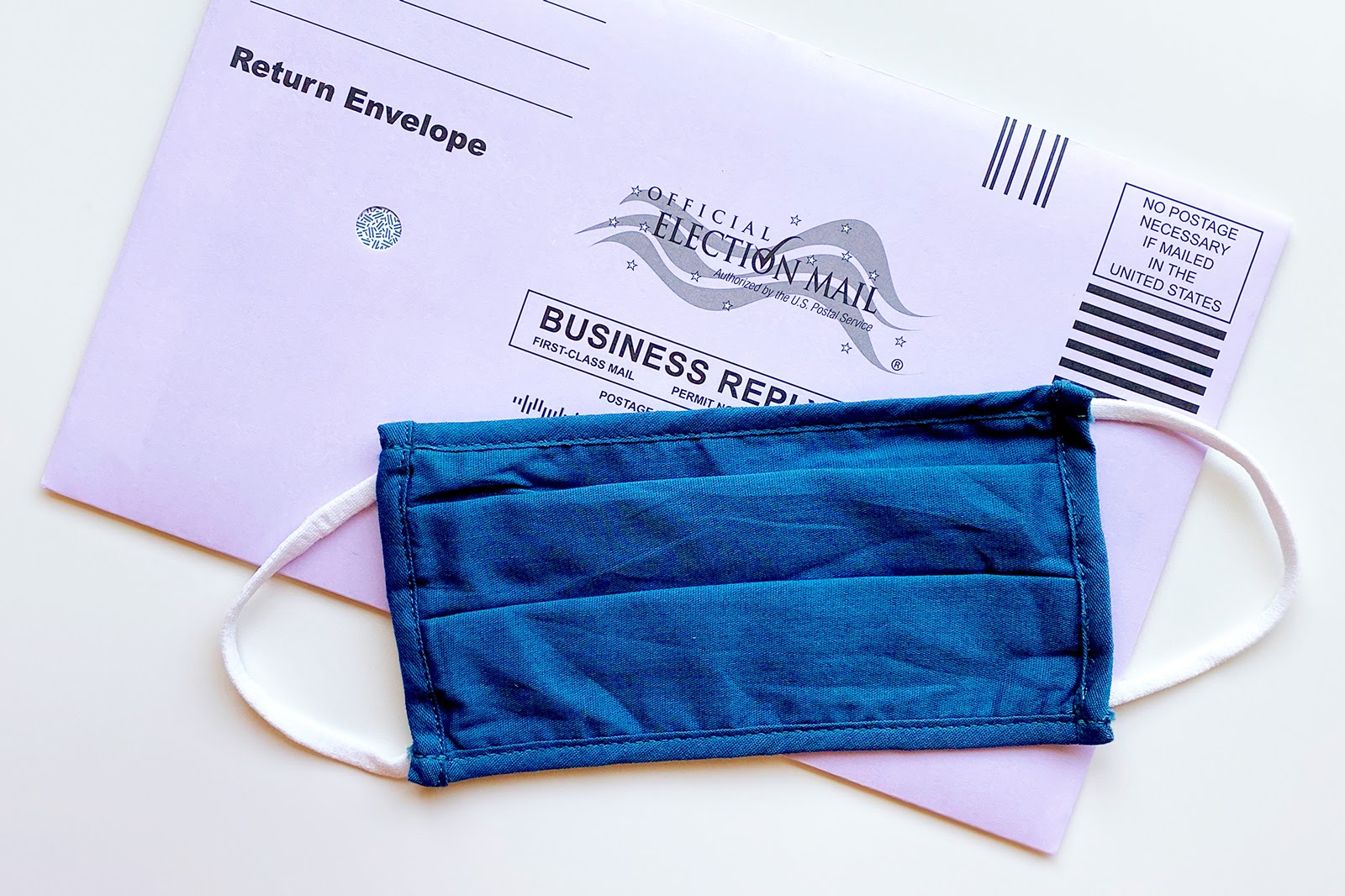 With the coronavirus pandemic raging across the country, a shrinking GDP, and racial and law enforcement tensions ratcheting up, this is an election year like none we’ve ever seen. No matter your politics, it’s one of the most important elections we’ll see in our lifetime – and the choices we make at our local polls will be consequential to the long road to recovery that lies ahead for Vermont.

On August 11, Vermont voters will be choosing the major party candidates for statewide office — the ones who will be on the ballot in the November 3 general election. This is not the same thing as Vermont’s presidential primary, which happened March 3 on Town Meeting Day.

An unprecedented number of Vermonters are voting by mail because of COVID-19 concern, which could potentially slow the counting process. Tuesday, August 4 was the last day to mail in absentee ballots.

“The response has been overwhelming,” said Sec. of State Jim Condos in a WPTZ-TV report on Tuesday.

In June and July, the Secretary of State’s office mailed absentee ballot requests to Vermont’s 450,000 active voters. So far, Condos said his office has heard back from almost 150,000 people requesting ballots.

Voters who haven’t mailed in their ballots yet can return them to their town clerk’s office before 5 p.m. before the day before the election (Monday, August 10), or to the polling place before 7 p.m. on the day of the election. Town clerk hours may vary, especially with the ongoing pandemic, so be sure to check on them ahead of time.

Residents who return the early absentee ballot request form for the August 11 primary will also receive ballots for the November 3 General Election.

Seven Days has a detailed series of charts listing all candidates for statewide and local Vermont office. Below, we’ve highlighted historical actions and statements by each of the major candidates for governor regarding cannabis and legalization efforts. We’ve also charted out how incumbent state senators and reps previously voted on S.54 cannabis legislation.

And remember – don’t be afraid to reach out to your local candidates and ask them about their positions if you’re not sure where they stand on issues that are important to you, whether it’s cannabis, gun control or health care. Seven Days has a nice overview of each primary candidate for governor, and VTDigger also ranked the candidates’ positions on major issues.

Links to all gubernatorial primary debates can be found on Vermont PBS and are embedded under each race below.

Remember – it matters whom you pick in this primary, and in the general election this fall, and not just the presidency. The candidates we choose in the coming months will be managing our resources and figuring out how to fund our school systems, address criminal justice reform, and stimulate small-town economies. So if you’ve never tuned in to politics or paid close attention to your local elections, now is an excellent time to start.

Zuckerman, a longtime cannabis advocate, has stated that he intends to work towards regulation and taxation in the coming biennium. 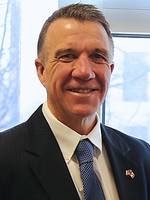 Phil Scott is Vermont’s current Governor and, while he signed off on a bill to legalize personal possession, cultivation and consumption, he has also vetoed legislation to allow a regulated adult use market in the state. Gov. Scott has said he won’t sign tax and regulate legislation without a provision allowing for saliva testing for drivers.

In the republican debate, Klar stated that he does not support s.54. He says if we are to regulate cannabis, he wants to see a lower tax rate.

Supports decriminalizing possession of small amounts of marijuana, and continuing to allow doctors to prescribe marijuana to their patients for medicinal purposes.

How Current Reps Voted on S.54

How Current Senators Voted on S.54

Vermont Secretary of State – for Voters

The primary election for Vermont state offices traditionally occurs on the second Tuesday in August, and this year it’s on August 11. Voters will be choosing the major party candidates for statewide office. These will appear on the ballot in the November 3 general election. Vermont has already selected its presidential nominees for this fall in the Presidential Primary, which took place on Town Meeting Day.

This primary is actually three elections in one: The primaries for Democrats, Republicans and Progressives are all held at the same time.

Click here to register to vote online or find out if you are already registered.

When you’re ready to cast your ballot, you pick the primary in which you want to participate. There’s no party registration in Vermont, so whether you vote by mail or in person, you’ll get ballots for all three primaries. You’ll fill out one and return the other two. That’s right, you can only vote in one of those elections.

Important to note: If you vote by mail, you have to return all three ballots for your vote to be counted. No exceptions! If you mess it up, election officials will void your ballot.

There will be no record of which party’s ballot you choose. The only time your ballot preference is recorded is during a presidential primary.

You don’t have to vote in all the races listed on the ballot. It’s fine to leave some blank if you want. And though it’s okay to vote for fewer candidates than allowed for each office, if you vote for more, your vote will be disqualified.

For your vote to be counted, your ballot must arrive at the town clerk’s office before the close of business on the day before the election. This day will vary depending on the hours the town clerk keeps.

If you can’t get it there in time, you can still drop your ballot off at your polling place on primary election day. Find your local Vermont polling place here. On August 11, all polls in Vermont will open between 5 and 10 a.m. and close at 7 p.m.

Same-day voter registration is permitted in Vermont. If you haven’t registered yet (no judgment, but it’s really really important this year so please go do it), you can still register at your polling place, and vote, on the same day.

If you want your name to appear on the checklist for in-person voting, it’s best to register the Friday before the election, August 7. If you register online the day before the election or on the day of the primary, there won’t be time to process the application and you may be asked to fill out another one at the polls.

No identification is required at the polls, unless you are a first-time voter who registered by mail. If you go to the polls and your name isn’t on the voter checklist you can still vote. Just sign a sworn statement affirming that you registered.

Other rules: Don’t wear buttons, stickers or t-shirts promoting a candidate or ballot issue at the polls. No politicking inside the polling place.

If you do need to drop off your ballots or vote in person, be sure to follow the state-issued COVID-19 guidelines, including wearing a mask and maintaining social distancing.

Offices to Be Elected in 2020 (All Elections)