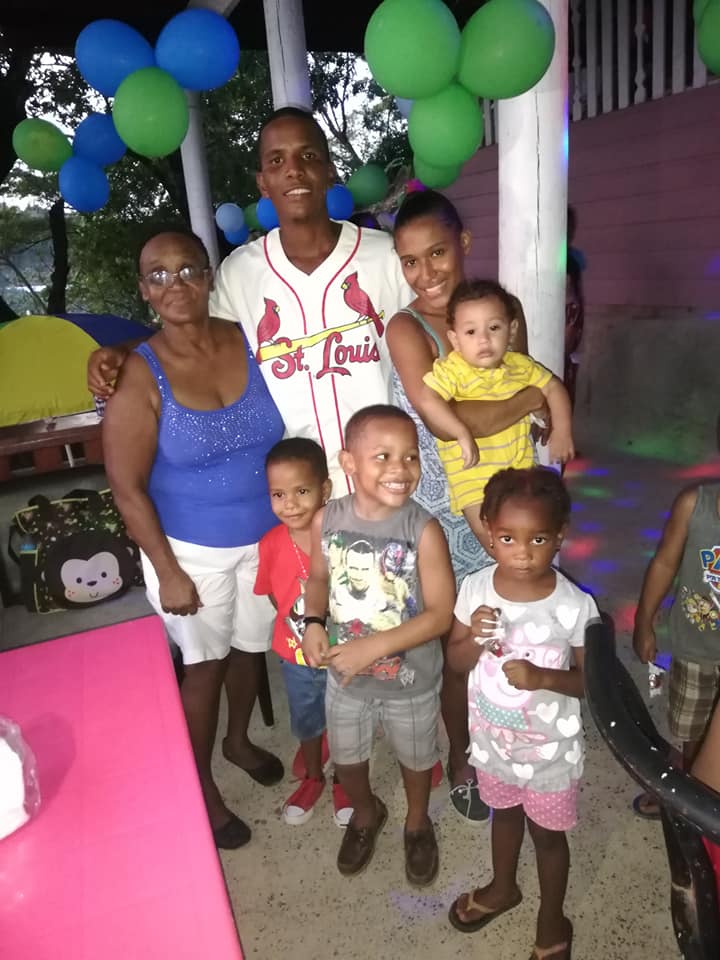 ROATAN, Honduras — Despite the fact that white and black people in the U.S. use cannabis at roughly the same rate, blacks are four times – and in some states 10 times – more likely to be arrested for it. Black people in this country make up 12% of the total population, yet account for 33% of prison populations, according to a Pew Research report.

Besides being a colossal waste of taxpayer money, this unequal and aggressive enforcement of cannabis prohibition laws has ruined millions of lives and families without putting a dent in overall cannabis use. But the U.S. is not the only with policing systems designed to keep people of color oppressed. 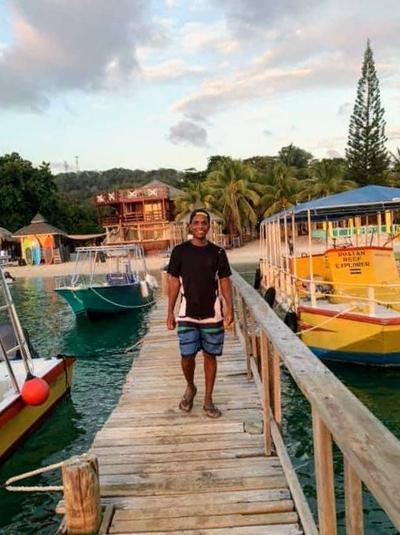 Harris Feldman has lived his entire life on the Caribbean island of Roatan, a peaceful tropical paradise off the coast of Honduras, famous worldwide for its exceptional coral reefs and scuba diving. He spent years walking the beaches of West Bay, drumming up business for dive tours, restaurants, and tourist attractions just to scrape by. His infectious smile and bilingual conversational skills have earned him hundreds of friends from around the world and eventually landed him a job waiting tables at Foster’s West Bay Resort.

But the COVID-19 pandemic not only left Harris jobless, it also destroyed the island’s entire economy. Without tourist dollars coming in, police departments have resorted to arresting locals and extorting large fines – especially for cannabis possession.

To be clear, cannabis is illegal to possess, use, or grow in Honduras, but on Roatan, many of the locals smoke buds smuggled in from Jamaica, Belize and Mexico. A friend knew that Harris was penniless and depressed about being unable to support his five-year-old son and extended family, so he gave him a bud to lift his spirits.

Harris was rolling a joint on his aunt’s deck when four cops pulled up in a private, unmarked truck. They pointed a gun at him and arrested him, later announcing that they had found 17g of pot in his pocket. Harris demanded to see the evidence but was refused. In Honduras, 5.5g and above is considered drug trafficking.

“I was appointed a public defender. He didn’t defend me. If you have money, there is no jail time.”

Harris says he spent two horrible months in an overcrowded, windowless jail cell, designed to hold people for 24 hours, praying that his family would be able to come up with $2,000 to pay his fine. Every day, his father visited him to give him food and water. 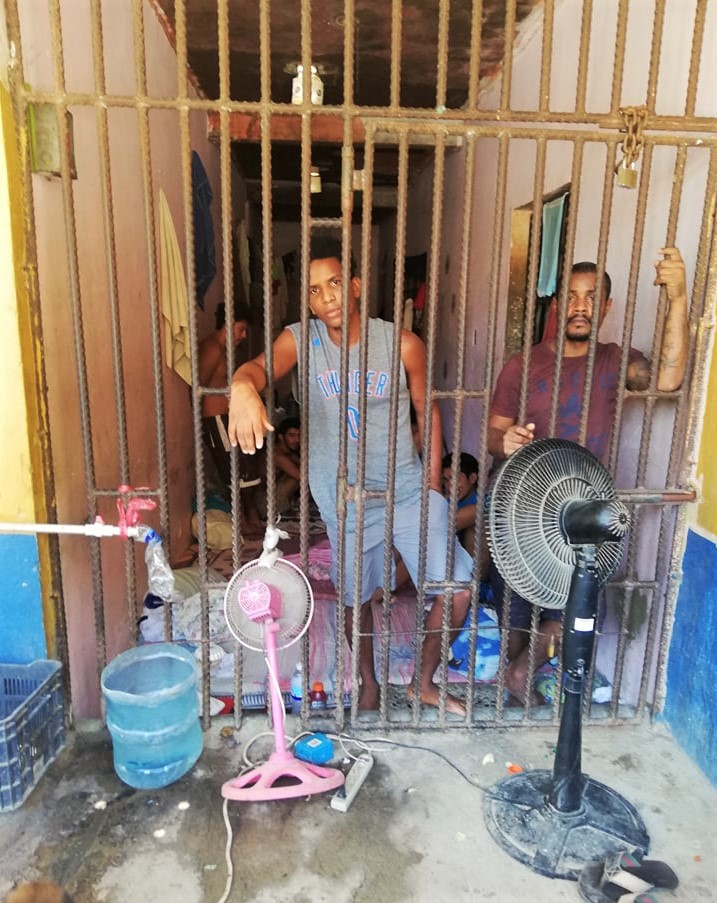 He pled guilty just so he could be released from jail, and the fine was paid. Now Harris must check in with the judge every week for the next two years. If he misses even one signing-in, he faces a sentence of four years in a mainland Honduras prison.

“I was appointed a public defender,” Harris said through a Facebook Messenger conversation. “He didn’t defend me. If you have money, there is no jail time. If you’re Spanish (mainland Honduran), you won’t go to jail or have weed planted on you. It’s a corrupt system! If you get caught with any weapon, it’s 24 hours in prison. Weed is the biggest crime in Honduras – worse consequences than cocaine or having a gun.”

Now Harris is not only jobless, he owes his family for the life savings they lost and the love and support they showed him during this most difficult period of his life. He says he wants nothing more than to go back to work, but that won’t happen until cruise ships resume their visits and airplanes full of tourists return, which is not looking likely for the remainder of 2020.

These are hard times for many folks in this country, but at least there are the possibilities of food stamps, community food shelves, unemployment insurance, forgivable business loans, and stimulus checks. If you can find it in your means and your heart to help Harris get back on his feet, he has a GofundMe page here. If you are unable to contribute money, please share his Gofundme link on your social media pages.