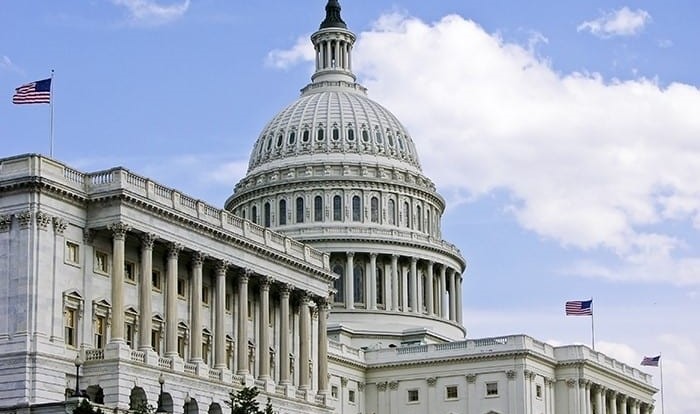 Provision would prevent federal interference in all legal cannabis programs, including adult use

The provision would prevent the federal government from using any funds to interfere with state medical or adult-use programs or target individuals and businesses that are in compliance with state cannabis laws. If passed, this spending restriction would remain in effect for the next fiscal year.

“Today’s House vote aligns with the overwhelming majority of Americans who oppose federal interference with the successful cannabis programs operating throughout the country,” said Aaron Smith, executive director of the National Cannabis Industry Association. “Now, it’s time for the Senate to do the right thing and ensure this sensible provision makes it into the final budget legislation so that states can continue to forge their own path on marijuana policy without federal intrusion.”

A recent poll by SurveyUSA showed that 76% of Americans think states should be able to enact their own marijuana laws without interference from the federal government, including more than two thirds of Republicans. The annual Gallup poll on the subject from last year showed that nearly two-thirds of respondents support making cannabis legal for adults.

“Passage of this amendment would give state-legal and essential cannabis businesses some temporary peace of mind while Congress works to permanently end federal prohibition and repair the damage it has done to marginalized communities,” continued Smith. “It is clear that there is strong bipartisan support for cannabis policy reform and we will continue working with lawmakers to promote further legislation in this session.”

Last year, this amendment was passed by the House but did not end up in the final budget bill. Since 2014, Congress has approved appropriations language that prevents interference in only state medical cannabis programs, and has included that language in the original budget language for the last two years.