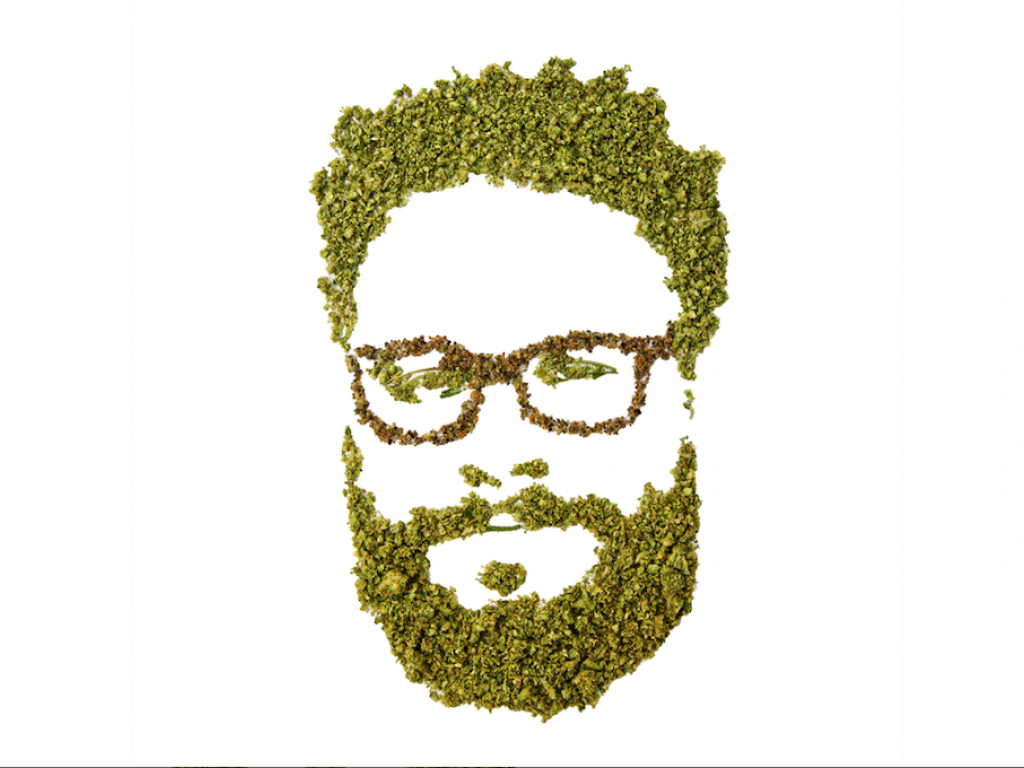 WASHINGTON, D.C. – Marijuana Policy Project, the largest organization in the U.S. focused solely on enacting humane cannabis laws, is launching its “Reimagining Justice” Initiative on July 15. The event will take a deeper look at Race, Cannabis and Policing in America with an afternoon of thoughtful discussion amongst America’s leading civil rights and cannabis activists, including former NBA star Al Harrington and Canadian cannabis entrepreneurs and Houseplant co-founders, Seth Rogen and Evan Goldberg.

“As our country grapples with how to address criminal justice and policing reform, it is of the utmost importance to include cannabis legalization in the discussion. For decades, cannabis criminalization has disproportionately harmed Black and Brown lives and has served as a pretext for countless police stops, some of which end with fatality. While cannabis legalization is not the cure-all to end oppressive policing, it is necessary and would provide an opportunity to shift policing away from the failed drug war and towards community healing,” said Steve Hawkins, Executive Director of the Marijuana Policy Project.

“As the legalized cannabis industry expands, there must be equity in legalization efforts and remedies established to reverse the harm caused by the war on drugs.”

“The war on drugs since its inception has unfairly targeted people of color with a focus on the black community. The result has been devastating to these communities. The NAACP has a long history of fighting against these policies at the state and federal level. In 2011, we passed a resolution calling for the decriminalization of marijuana and have worked to ensure that we reverse the harm caused by years of draconian laws and targeting. Further, as the legalized cannabis industry expands, there must be equity in legalization efforts and remedies established to reverse the harm caused by the war on drugs. It is simply inadequate for there to be any scenario in which millions of people are languishing in prisons for marijuana related convictions while a few others are making millions of dollars in profit. Reimagining justice as it relates to race and cannabis is an imperative,” said Derrick Johnson, CEO and President of the NAACP.

“My hope is that the work we put in as a community leaves behind a legacy of generational wealth in the cannabis industry.”

“We cannot discuss the success of the cannabis industry without discussing the lack of black representation in the space and the profiteering of black and brown communities. Our work at Viola is focused on upending the injustices minority folks have felt from the war on drugs. I am eager to come together with leaders who share the same personal dedication to this cause at Marijuana Policy Project’s summit. My hope is that the work we put in as a community leaves behind a legacy of generational wealth in the cannabis industry,” said Al Harrington, founder of Viola Brands.

“It’s crazy that there are millions of people in America who can’t vote, who can’t get a job, who can’t do things that so many take for granted because they have been arrested for something that isn’t illegal anymore,” said Seth Rogen, co-founder of Houseplant. “Evan and I, along with the Houseplant team, think that is totally unacceptable.”

The day’s forum will also include the following panelists:

To register for the event, go to mpp2020summit.splashthat.com/. Attendees can also view the event on MPP’s Facebook Live.

“Only through legalization do we dramatically end arrests for cannabis related offenses and rid ourselves of the number one pretext for thousands of police stops that happen daily in communities of color. While cannabis legalization alone will not save Black and Brown lives, it offers an opportunity to re-center policing away from a focus on the drug war to a focus on community healing and positive relationship-building,” added Hawkins.

Marijuana Policy Project would also like to recognize event sponsors, PAX and Houseplant, for their hard work and dedication to help produce this event.

If you are a reporter interested in covering the event or speaking with one of our panelists, please contact, Gretchen Gailey at ggailey@panoptic-strategies.com or 202.489.3821.

The Marijuana Policy Project is the nation’s largest cannabis policy organization. It has been a leading advocate for federal cannabis policy reforms since its founding in 1995, and it has played a leading role in most major state-level reforms that have occurred over the past two decades. For more information, visit https://www.mpp.org.