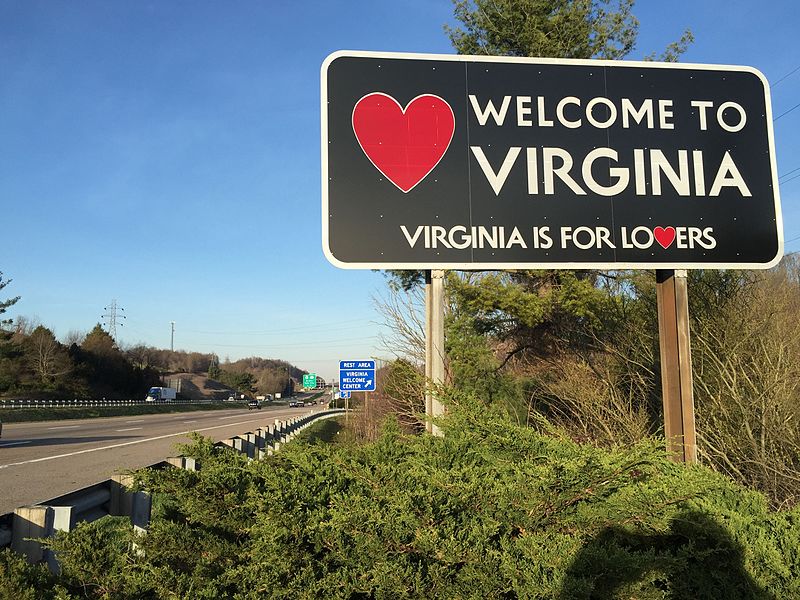 The decriminalization law also creates a work group to study legalization in Virginia and make recommendations by November 30, 2020. Last week, the Virginia Legislative Black Caucus pledged to introduce legislation to legalize cannabis during a special session set for August, among other criminal justice and policing reforms.

Recently, the governor of Louisiana signed a bill (HB 819) to expand the state’s medical cannabis program, and lawmakers in Georgia included a cannabis decriminalization provision in the Georgia Justice Act — a broad measure that has been introduced to address police brutality and racism. In November, voters in Mississippi will decide on medical cannabis legalization. Arkansas, Louisiana, and Florida already have comprehensive medical cannabis laws on the books, and Virginia has a more limited medical cannabis law, which the legislature and governor expanded this year.

Statement from Steve Hawkins, MPP’s executive director:
“Decriminalizing cannabis will save thousands of Virginians from the trauma of arrest and the stigma of a criminal conviction. However, Virginia lawmakers should continue to work towards broader cannabis policy reform. As the Virginia Legislative Black Caucus has recognized, full legalization is needed. While decriminalization is long overdue, legalization is necessary to dramatically reduce police-civilian interactions and remove the pretext for countless police stops.”

Statement from Olivia Naugle, MPP’s legislative analyst:
“Twenty-seven states have now decriminalized cannabis, and Virginia’s decriminalization law is the strongest among them. Once the law is in effect, it will prevent Virginians from being criminalized and having their lives derailed for simple cannabis possession.”