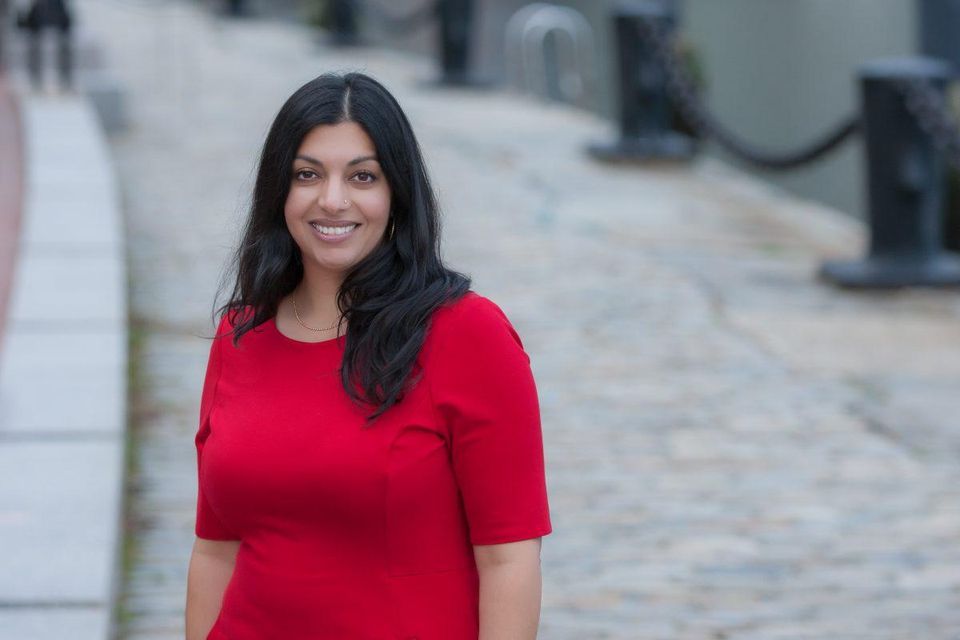 Shaleen Title was jointly appointed in 2017 by the Massachusetts governor, treasurer, and attorney general to serve in the social justice seat on the Commission. Named to the Boston Business Journal’s 2018 list of the 50 most powerful people in Boston, she has won several awards for her advocacy work and her efforts to bring more women and people of color into drug policy reform and the cannabis industry.

Before her appointment, she co-authored the Massachusetts marijuana legalization referendum and has consulted on state and local marijuana policy around the country. As an attorney specializing in marijuana regulations, she has provided regulatory expertise for leading marijuana consulting firms.

She also served as founder of a women-led recruiting firm and as a founding board member of the Minority Cannabis Business Association, where she led the drafting of the first model bill created to give states guidance to implement a process of reinvestment and reconciliation. She previously served on the national boards of Students for Sensible Drug Policy, Marijuana Majority, the Cannabis Law and Family Alliance, and the National Lawyers Guild.