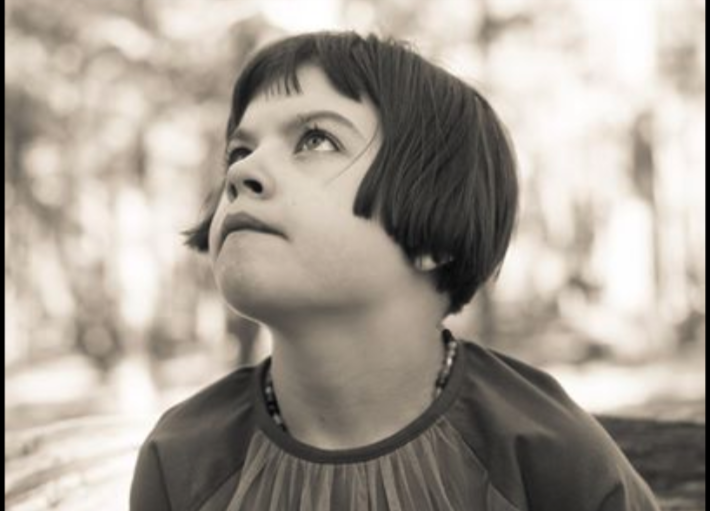 The Heady Vermont team was deeply saddened to learn of the COVID-19 related death of Charlotte Figi.

Charlotte, her family, and the Stanley brothers became fierce advocates for CBD legalization, and now, as reported in The Colorado Sun, “47 states now have laws permitting CBD products in some form. Hemp is legal federally. Charlotte’s Web is one of the best-selling CBD products on the market, posting $95 million in revenue last year. And Charlotte’s story has been credited with softening opposition to broader marijuana legalization, as well.”

As it happens, we just heard from Keith Rowe, an active member of Vermont’s cannabis community, whose daughter Ashley also has Dravet Syndrome, and whose regular fears for her health have been amplified by the global Coronavirus pandemic.

Keith expressed his concerns in a letter to his state Senator, Richard Sears, and requested that we share it here as well. The letter has been lightly edited for clarity.

This what worries me the most right now.  Our daughter Leah suffers from Dravet Syndrome, a rare form of epilepsy.

This is the reason why several years ago, I asked you for help with changing some of the medical cannabis laws. Right now I am doing everything possible to keep my family alive in these times.

This is also a reason why I have continued to write you from early March, after Vermont’s first case of Covid-19 in Bennington, Vermont and the state. I am very worried for my daughter, who has now been out of school for several months now.

I personally just want you to know that one of the members of this community is very vulnerable, as are many other people.

Leah was hospitalized in November and December. In the December hospitalization, Leah spiked a 103.5 fever, and had a prolonged seizure lasting for 1 .5 hours and had to intubated. We spent 10 days in Albany Medical center.

I fear every day right now for my family. I am the only person who leaves the house for anything.

I personally just want you to know that one of the members of this community is very vulnerable, as are many other people.

For myself and my family this is a difficult time. We have not been able to get certain things needed, especially personal protective products that hopefully would keep me from spreading the virus into my house.

If there is anything you can do please do it. I personally thank you.

I am grateful for the medical cannabis dispensaries and the fact that the FDA approved Epidiolex for seizures – but we receive the medication from a company in New York.

I hope to be able to advocate for many changes in Vermont health care system and medical cannabis legislation with you. During these times we all must rise to a different level of humanity and have “hope for today in order to have hope for tomorrow.” Tom B. of Rupert Vermont used to tell me this all the time – hence the quotation marks.

Just want you to know what one family is going through, and possibly what you, as leader in Bennington, Vermont and the state of Vermont, can do to help all of us – especially when we are experiencing changes by the hour of every day.

Be well  and stay safe and thank you for your responses and help.

The Heady Vermont team extends its best wishes to Keith and his family, and everyone whose health concerns are being additionally challenged right now.