Law Enforcement Officials, Medical Professionals, Clergy, and Cannabis Advocates Call for the Cease of Cannabis Arrests and Release of Incarcerated Cannabis Offenders in Light of COVID-19 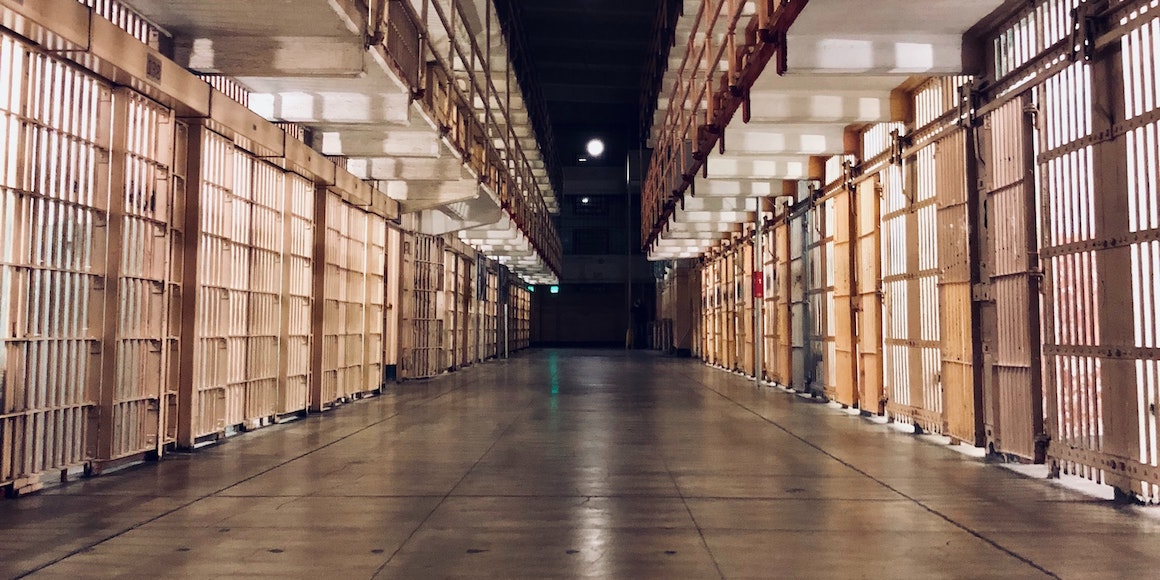 Photo by Carles Rabada on Unsplash

In addition to curtailing arrests, the organizations are calling for officials to release or grant clemency to those incarcerated for cannabis offenses along with dramatically reducing the number of incarcerated non-violent prisoners, whether sentenced or un-sentenced.

“There is no justification for arresting and jailing individuals for marijuana offenses during this crisis.”

Public health experts have warned that the coronavirus poses an extreme threat not only to inmates, but also to the staff that serve them, as well as to their families and communities. The conditions in prisons and jails, such as sharing small cells, going into crowded day rooms, and sleeping just feet away from toilets, are known to cause disease and infection to run rampant.

“Criminalizing people for marijuana has always been a waste of time and resources; now it’s also unnecessarily endangering lives by exposing more people to the crowded and unsanitary conditions of our jails and prisons.”

Another cause of concern is that asymptomatic individuals can spread the virus. As a consequence, each law enforcement-civilian interaction includes a risk of transmitting the novel coronavirus to either party. According to New York’s Police Commissioner, more than 200 NYPD members have been infected with the coronavirus and nearly 3,000 officers are out sick.

“Releasing cannabis prisoners now is not only the right thing to do from a justice perspective, but also from a public health perspective.”

U.S. Immigrations and Customs Enforcement and several law enforcement agencies, including in Pennsylvania and Ohio, are already taking action to curtail arrests for non-violent offenses until the country is better able to prevent the spread of the coronavirus.

Statement from Steve Hawkins, executive director at the Marijuana Policy Project:
“There is no justification for arresting and jailing individuals for marijuana offenses during this crisis. It is in the best interest of law enforcement and the greater population to cease marijuana arrests and reduce arrests for non-violent crimes. It is also vital for individuals who are incarcerated for cannabis offenses to be released or granted clemency in order to prevent a potentially disastrous and deathly situation.”

Statement from Police Major Neill Franklin (Ret.), executive director at the Law Enforcement Action Partnership:
“COVID-19 is forcing us to seriously consider what constitutes a genuine public safety threat. Criminalizing people for marijuana has always been a waste of time and resources; now it’s also unnecessarily endangering lives by exposing more people to the crowded and unsanitary conditions of our jails and prisons.”

Statement from Sarah Gersten, executive director and general counsel at the Last Prisoner Project:
“Our constituents, many of whom are over the age of 60 and have underlying health conditions, are imprisoned because of a plant that has now been deemed an ‘essential’ service by jurisdictions across the country during this time of crisis. Releasing cannabis prisoners now is not only the right thing to do from a justice perspective, but also from a public health perspective.”

Look for updated pandemic-related information on our COVID-19 Resources Page.