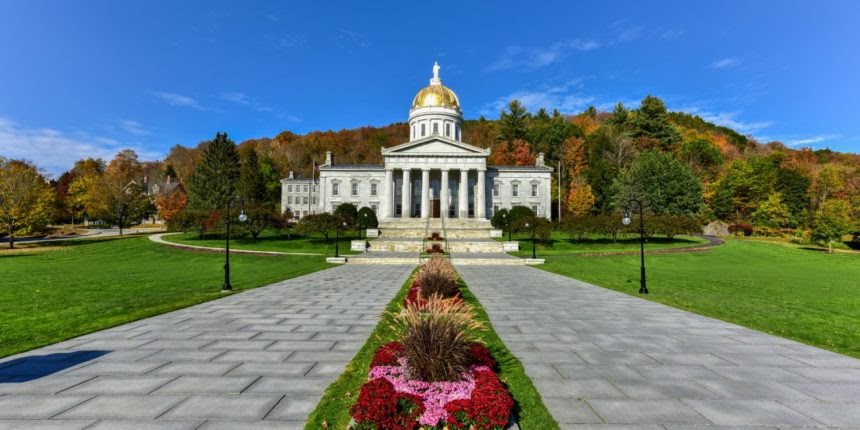 S. 54 now returns to the Senate, which is expected to request a conference committee to work out differences with the House before sending the bill to Gov. Phil Scott

MONTPELIER, Vermont — On Thursday, the Vermont House of Representatives completed its work on a bill that would legalize, regulate, and tax cannabis sales for adults 21 and older. S. 54, which initially passed the House in a 90-54 vote yesterday, was approved in a voice vote on third reading.

This is the first time the Vermont House has passed a bill to legalize cannabis sales. A summary of the bill is available here. On Wednesday evening, members of the House voted 90-54 in favor of S. 54 and called for a third reading and final voice vote on the bill for today.

The bill now returns to the Senate, which has already passed it in a 23-5 vote. The Senate is expected to request a conference committee to work out differences with the House before sending a final version of the bill to Governor Phil Scott’s desk.