News Update: S.54 – What Happened This Week And Where Is It Going? 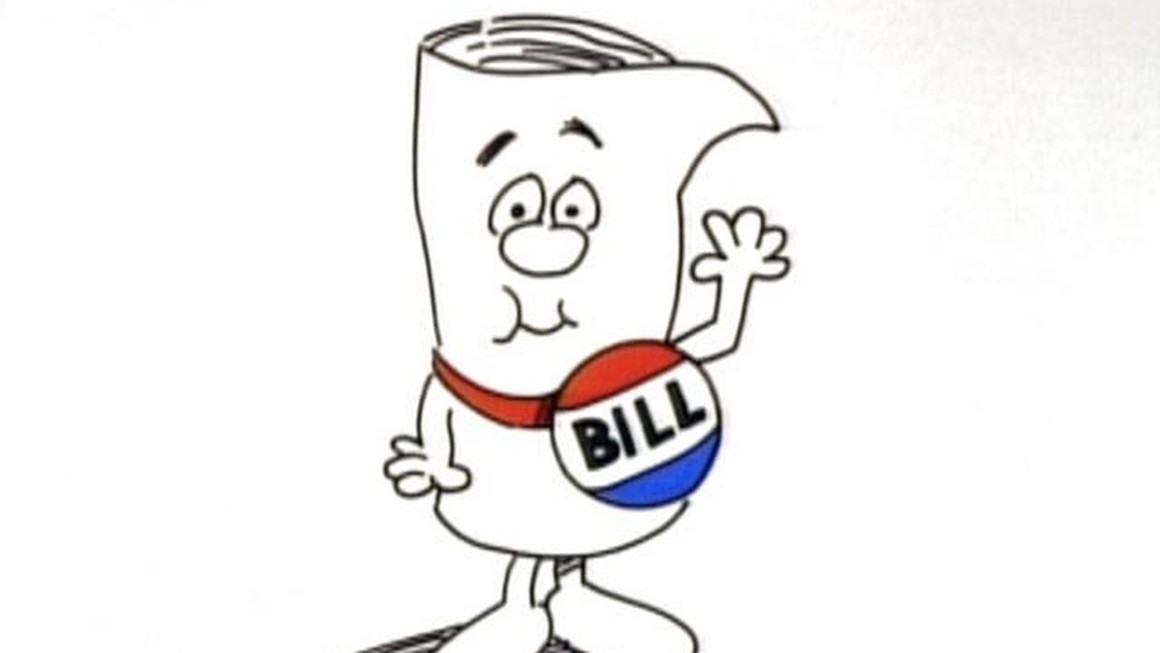 S.54, the bill to establish a commercial adult use cannabis market in Vermont, is in its second year of development here in the latter half of the current legislative biennium.

The bill, sponsored by Senators Richard Sears, Timothy Ashe, Joseph Benning, Christopher Pearson, John Rodgers, and Jeanette White passed the Senate last year, and sat in the House Ways and Means Committee when the legislative session concluded in May.

The bill left the House Ways and Means committee on February 4, 2020 and spent a packed week in the House Appropriations committee – a week, by the way, which was also marked by the Governor’s veto (and the Senate’s override of the veto) of the minimum wage bill.

On Wednesday, February 12, the committee took testimony from Rep. Janet Ancel, Chair of Ways and Means, who shared her committee’s amendments, which primarily had to do with taxes (14% excise tax, 6% sales tax).

The GovOps amendment requires towns to Opt In rather than Opt Out of hosting cannabis establishments. This is a position we rigorously oppose.

They also added some language around the Cannabis Regulation Fund, disbursal of fees – which they would like to be commensurate with the fees charged in Massachusetts.

Additionally, the committee took testimony with Rep. John Gannon from Government Operations around the timeline for the rollout of Vermont S.54 should it pass.

Rep. Gannon also shared some of his committee’s amendments, which, in summary, relate to:

As we noted in our last exploration of S.54, the reason for not regulating cannabis establishments as farming has to do with some very specific pre-existing statutes. The language is still a little murky and while we don’t think it upends the ability of farmers to grow cannabis, we do think it should be reconsidered for unintended consequences.

They added language around saliva testing, which we are strongly opposed to because it doesn’t actually work as a measurement of cannabis impairment – though this is a make-or-break issue for Governor Scott.

On Thursday, February 13, they took testimony from Stephanie Barrett from the Vermont Joint Legislative Fiscal Office who talked about the specific costs of the amendments from GovOps, and provided a Fund Impact Summary.

We disagree that cannabis use is a “significant public health problem.” However we do recognize that minors using cannabis is still a public health concern.

On Friday, February 14, they took testimony from Kelly Dougherty, Deputy Commissioner of the Vermont Department of Health. Her key points were:

We disagree that cannabis use is a “significant public health problem.” However we do recognize that minors using cannabis is still a public health concern.

They also took testimony from Legislative Counsel Michelle Childs, who talked about appropriations-related provisions of the GovOps/Ways and Means amendments.

It’s important to remember that before S.54 goes to a vote in the full legislature, it will go to a conference committee comprised of Senators from Judiciary and Representatives from Government Operations.

There’s potentially a little bit more back and forth coming up, but then the bill will go to a floor vote in the House.

It’s important to remember that before S.54 goes to a vote in the full legislature, it will go to a conference committee comprised of Senators from Judiciary and Representatives from Government Operations.

The job of this committee is to reconcile the different versions of the bill. This, by the way, is a great time to share comments and concerns about various aspects of the legislation. We don’t yet know who will be responsible for the reconciliation process, but we will definitely share their contact information once we find out.

Once S.54 passes out of the conference committee, it goes to the full legislature for a vote.

If the bill passes, and the Governor doesn’t veto, the process of establishing the adult use market will kick into gear on June 1 with the appointment of members to the Cannabis Control Board Nominating Committee.

If the bill dies in committee, isn’t passed by the legislature, or Governor Scott vetoes it without a veto-proof majority, then the bill will be scrapped, and the legislature will have to start completely fresh next year at the beginning of the next biennium in 2021.