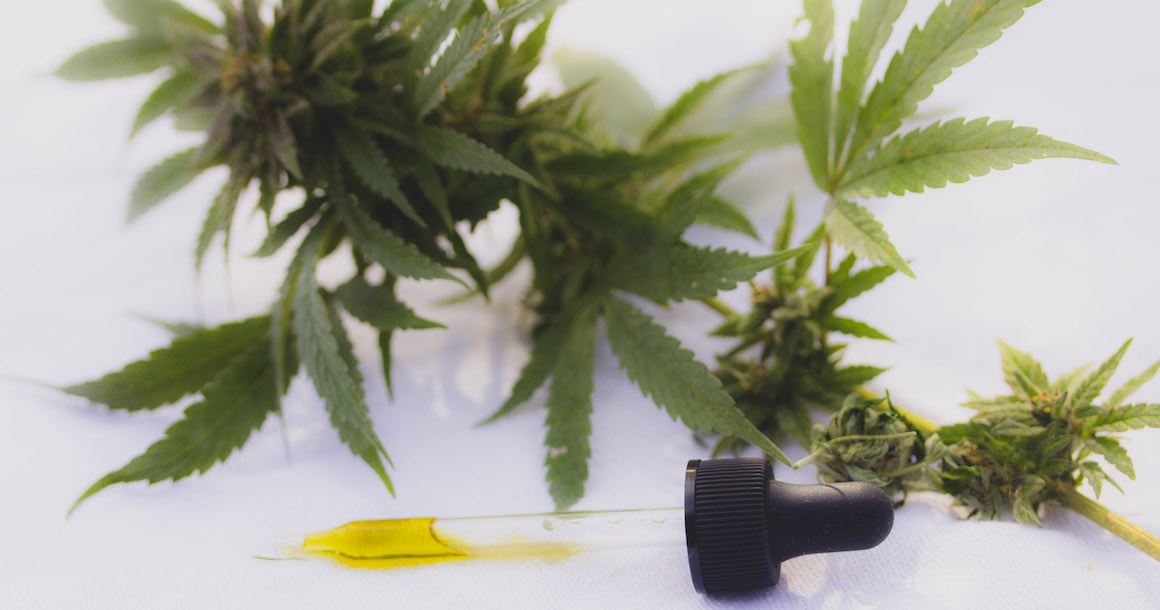 I am writing as a prior MMJ patient living in Northern VT. I have issues with chronic lower back pain, PTSD, and anxiety. I have been using cannabis for relief for the past 5 years. I got my medical card for 1 year (2018) to try it out and I was not happy with the dispensary choices. It was also very difficult getting the card in the first place.

I did not renew my card because it did not make sense to have it anymore. I can grow my own now and so can all Vermonters who so choose. Also, I did not want to jump through all the hoops again and pay the fees associated.

Champlain Valley Dispensary (the monopoly) was the closest place for me to go and CVD is by far the worst place I have ever experienced for obtaining quality products. It is cheaper and safer to get cannabis on the black market than it is to get it from CVD. At the time I was a patient, CVD only tested for potency and I doubt that every batch was tested.

I do not want to give my hard earned money to a so called “medical” dispensary that does not produce a medical grade product.

Their Flower usually had seeds, was not consistent, was over priced, not sure how much I believe their true strain names, and their selection was not that good. Their “sale items” were crap (selling over dried/expired, or lower than usually potency). I also believe there have been issues with mold on products from CVD.

CVD seems like they were just trying to make money rather than be an actual medical facility taking care of their patients. Come to find out, CVD owns the majority of the medical market in VT (they own the majority of the MMJ licensing available in VT) making it easy for them to manipulate the industry.

After my discovery of all these things above I decided that I would not renew my medical card. I do not want to give my hard earned money to a so called “medical” dispensary that does not produce a medical grade product.

I hope if cannabis goes legal in VT that big monopolies like CVD are not able to continue and that small, legit farmers are able to bring their goods to market! The state regulated “medical” cannabis facilities should be better and the state should put some kind of testing in place to protect people who have compromised immune systems from harm.