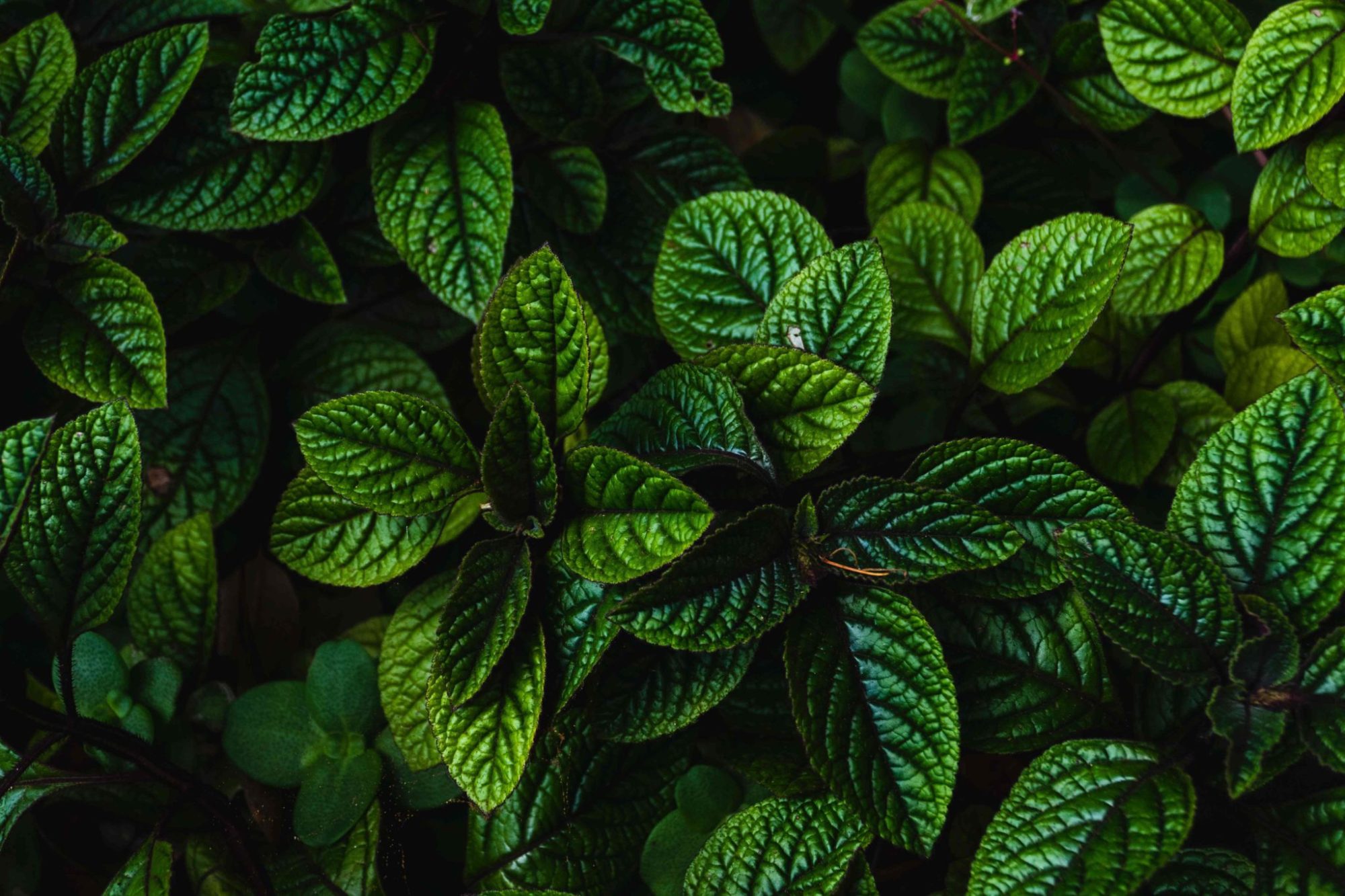 The terpene borneol, though not found in large amounts in cannabis, nonetheless has an important synergistic role and increases the bioavailability of compounds. Known for playing a big role in Chinese medicine, borneol is common in things such as essential oils, cosmetics and insect repellents. Learn more about the cannabis terpene Borneol:

The aroma of borneol is something that deters insects and parasites, making it a great terpene for the cannabis plant’s natural defense. It is found in a variety of flora including thyme, sage, ginger and many others. When oxidized, borneol creates camphor, a terpene commonly found in creams, lotions and ointments. When isolated, it sheds a minty smell and can be found in many different air fresheners.

Borneol plays a significant role in traditional Chinese medicine, and is found in many everyday objects such as essential oils, cosmetics and even insect repellents.

Borneol is a terpene that doesn’t frequently appear in cannabis, but the following strains contain small amounts:

An anticoagulant, borneol has been shown to have a synergistic effect with edaravone, a molecule used to help people recover from strokes and treatment of sclerosis. Borneol in small amounts – as in cannabis and herbs – is considered safe. However, larger, more concentrated versions of this terpene can irritate eyes, skin and cause respiratory problems.

Borneol also increases bioavailability of compounds and is abundantly present in the natural environment. Further, it effectively decreases pain when applied topically and has been shown to help cancer patients better absorb certain treatment options.

Borneol is a great example of the ‘entourage effect,’ meaning that when cannabinoids and terpenes work together synergistically it offers humans therapeutic and medicinal benefits via the supplementation of the endocannabinoid system.

Many people seek cannabis strains with borneol to reduce stress and fatigue. As a minor terpene, it is not found in high concentrations but appears to nonetheless effectively work in these therapeutic ways. 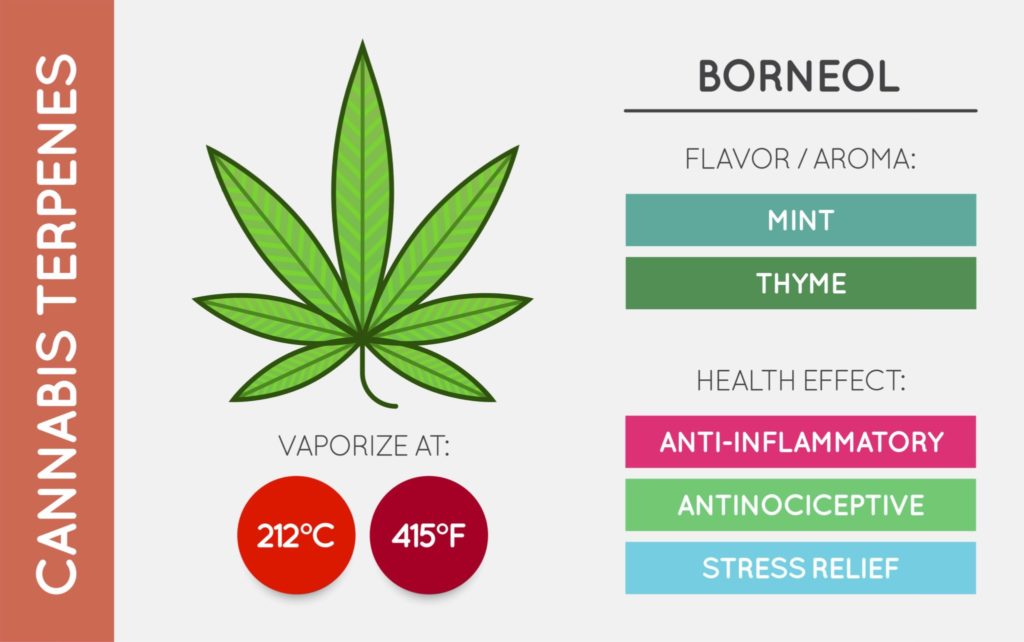