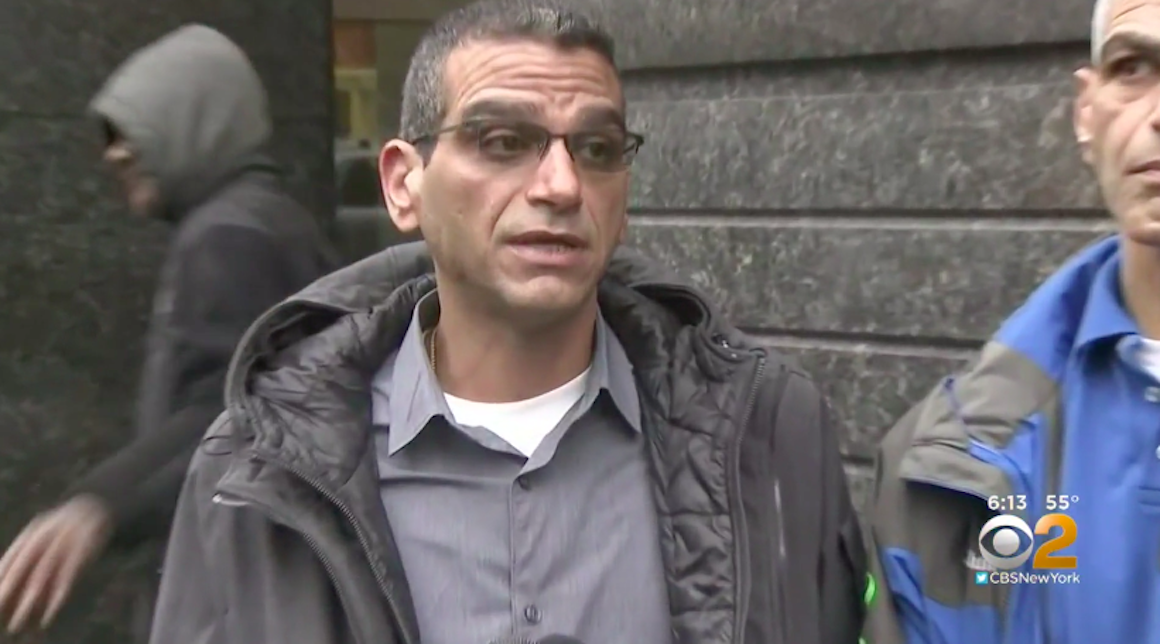 In an unexpected turn of events in the case of Ronen Levy, owner of ThatPetCure CBD, who was arrested on November 2 by the NYPD for importing 106 pounds of legal Vermont hemp to New York, the charges against him have been dropped by the Brooklyn district attorney’s office.

Levy, along with his brother Oren, owner of Green Angel Oil, intended to use the hemp for their individual CBD businesses, and the shipment arrived in New York well documented by the grower, New Haven’s Fox Holler Farms, the Vermont Agency of Agriculture, Food and Markets, and included 3rd party test results saying the hemp was below the legal limit for THC.

But a FedEx driver turned the hemp into the NYPD’s 75th precinct, where officers confiscated the shipment, and eventually arrested Ronen Levy when he came to the station house to claim it.

“This thing has caused so much problems for everybody.”

At a December 2 hearing, Levy was informed that his court date had been moved to May 29. But then they were told to return to court at 10am on December 10. At 9:30, Levy got a call from a reporter inside the courtroom saying that the case had been dismissed – without the presence of any of the parties involved.

“I’m assuming they just didn’t want the newspapers in there,” says Levy. “This thing has caused so much problems for everybody,” says Levy, “I don’t think they wanted any problems in the courtrooms.”

Though the charges have been dropped, the NYPD has still not returned the Levys’ hemp, and the brothers have little hope for a positive outcome. “They specifically said we’re not getting the hemp back,” says Ronen Levy. “That was pretty much a closed deal for them.”

“I feel like if I walk away I’m going to be disappointing a lot of pet owners who count on my product.”

The brothers now plan to sue the NYPD, and after a short break, get back to rebuilding their businesses.

“I wanted to walk away,” says Ronen Levy, “but to be honest with you, I feel like if I walk away I’m going to be disappointing a lot of pet owners who count on my product.” In the long run, Levy hopes that cannabis law will change for the better, and that law enforcement will “just let us do what we do. Help pets, help people. Hopefully, it doesn’t happen to anyone again.”