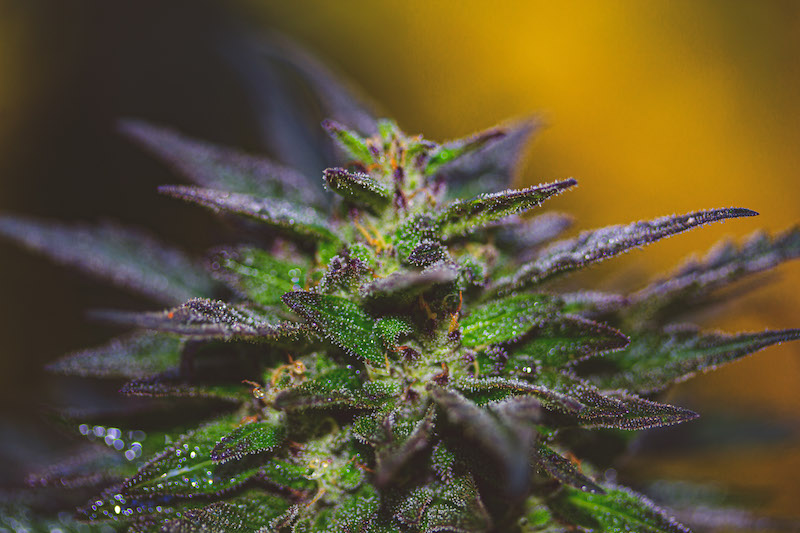 WASHINGTON, D.C. —  Today at 10 a.m., the U.S. House Judiciary Committee will hold a vote on a comprehensive cannabis legalization bill, marking the first-ever vote to completely end federal prohibition. You can watch it here.

Sponsored by House Judiciary Committee Chairman Jerry Nadler (D-NY), the Marijuana Opportunity, Reinvestment, and Expungement (MORE) Act is the most robust cannabis reform bill ever introduced in the U.S. Congress. In addition to federally decriminalizing and descheduling cannabis, the MORE Act contains strong social equity provisions with an emphasis on restorative justice for communities most impacted by cannabis prohibition.

If signed into law, the MORE Act would remove cannabis from the Controlled Substances Act; require federal courts to expunge prior cannabis-related convictions and provide for resentencing; provide grants and funding to communities most harmed by the war on cannabis; lift barriers to licensing and employment in the cannabis industry; block federal agencies from denying public benefits or security clearances due to cannabis use; protect immigrants from being denied citizenship over cannabis; and allow VA physicians to recommend medical cannabis to veterans.

“This vote is an encouraging indication that federal lawmakers are listening to the majority of Americans who support cannabis legalization. Prohibition brings devastating and unjustifiable human and economic costs, and it is time for Congress to take action. We are hopeful that the House of Representatives and the Senate will cooperate to pass legislation to finally end the failed policy of prohibition.”