Five Women Crushing The Ganja Game – And Why You’re Next

Photo by Perry Grone on UnSplash

It’s often touted in mainstream news that more women hold leadership positions in the cannabis industry than any other. A report produced by Marijuana Business Daily in June shows that nearly 37% of high-level positions at cannabis companies are held by women. While this is significantly higher than the national average of 21% for all industries in the United States, it’s still a far cry from a gender balance in leadership.

And, as recreational markets leave their infancy and become highly competitive, the resources and investment that maturing companies need in order to grow often comes from private capital markets, such as venture capital firms – a highly male-dominated industry.

If you’re leading by example and love what you do, chances are you’re inspiring someone else and giving them the courage to join the ranks of female leadership.

While there are a lot of women and minorities working in cannabis, and some absolutely phenomenal women leading the charge, we need even more. We need to maintain a dialogue about gender and race equality, and make sure that salaries are on equal footing as well.

This is part of the reason that we’re producing the Women in Cannabis Summit in April of 2020, and opening up conversations with women across the country with the intent of spreading their wisdom, bringing in lessons learned from legal states, and continuing the equality conversation. It’s not often that you get to help build a brand-new industry from the ground up – let’s do it right!

With that being said, here are five absolutely badass female industry leaders that have inspired me in recent months. There are many, many more, and I encourage you all to stay tuned in to women doing great work. Read, explore and reach out to people who inspire you. And remember – if you’re leading by example and love what you do, chances are you’re inspiring someone else and giving them the courage to join the ranks of female leadership. 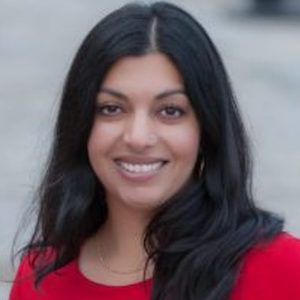 A warrior for social justice and equity in the cannabis industry, Shaleen Title serves as a commissioner of Massachusetts’ Cannabis Control Commission. Named to the Boston Business Journal’s 2018 list of the 50 most powerful people in Boston, Commissioner Title is an award-winning advocate and activist, having been recognized for her efforts to bring more women and people of color into the cannabis industry and the drug reform movement. With a business degree and law degree under her belt, Title is also a founding board member of the Minority Cannabis Business Association, and founder of a female-led recruiting firm. Be sure to catch Title’s keynote address during the Women in Cannabis Summit this coming April. 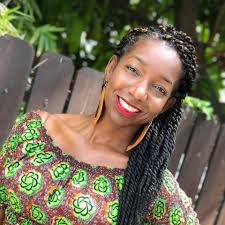 “40 years ago, our father began the fight to legalize cannabis and despite its medicinal value and many states completely legalizing it, some states are still clinging to antiquated laws and a broken criminal justice system to deal with it. This is criminal. We can’t be bystanders any longer.”

Born in Jamaica and raised in Boston, Niambe is the youngest child of the revolutionary musician and activist Peter Tosh. Today she is an executive of her father’s estate and brand, and puts heavy emphasis on a health and wellness lifestyle while advocating for freedom, justice, and equity. Niambe’s decade-long career as a teacher in the Boston Public School system was abruptly interrupted in February of 2017 when her brother Jawara McIntosh was brutally attacked in jail while incarcerated for cannabis possession. With the support of her family, Niambe launched Justice for Jawara, a campaign geared towards breaking the stigma around cannabis and supporting families directly affected by its prohibition. 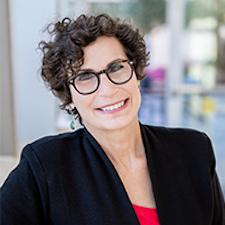 “The only way to achieve equal access is to change laws, and that can only happen when we change hearts and minds.”

Mara Gordon is a cannabis advocate, entrepreneur, and researcher, and most famously the founder of Aunt Zelda’s. She specializes in the development of treatment protocols utilizing Bio Pharmaceutical grade cannabis extracts for seriously ill patients in California. Gordon co-founded of Aunt Zelda’s, Calla Spring Wellness, and Zelda Therapeutics in order to provide real outcomes for patients with serious diseases. Prior to Aunt Zelda’s, Mara worked as a process engineer, helping Fortune 500 companies create intelligent software by utilizing the Rational Unified Process. This experience has enabled her to take a detailed and scientific approach to utilizing cannabis as a Bio Pharmaceutical grade treatment. Gordon has appeared on stage in front of audiences nationally and internationally and was featured in the films The Medicine in Marijuana, Mary Janes: Women of Weed, and the award-winning documentary Weed the People. 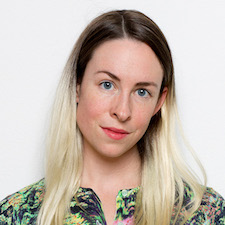 “Because cannabis is so new as a legal industry, it feels like there’s this opportunity to make women’s voices heard while it’s being built – and that’s pretty much never, ever happened with any other industry.”

Portland, Oregon-based Anja Charbonneau launched Broccoli in November of 2017. The elegantly curated pages of Broccoli resemble a design publication, and it calls itself “a magazine created by and for women who love cannabis”. The idea for Broccoli came from cannabis dispensaries and seeing the stacks of free magazines. Charbonneau noticed that they were all by men, for men. She decided to test her idea of creating a weed magazine for women, and started speaking to other women who enjoyed cannabis, as well as women in the industry, asking if they’d be interested in a magazine aimed at them. The answer was a resounding YES. Since Broccoli’s first issue, other design-focused cannabis magazines have appeared across the country. 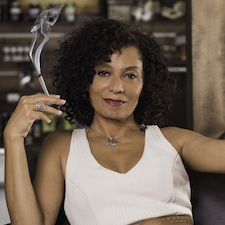 “To find out that my brother had received a felony for cannabis was shocking to me, to the point of, we have to talk about this. We have to change this, and the only way to change a system sometimes is to work it from the inside.”

Wanda is the first African American woman to own a dispensary — Simply Pure in Denver, Colorado. She has also been outspoken on behalf of diversity and accessibility in the cannabis industry, especially with regard to women and minorities. A passionate activist, Wanda frequents government hearings and demonstrations to advocate for social equity, consumers’ rights, social consumption, and sensible cannabis policy. James was named Westword Magazine’s 2010 Marijuana Advocate of the Year for her work in the marijuana industry, and has been featured on national and international television shows such as The Daily Show with Jon Stewart, Smile Jamaica, CNBC’s Marijuana USA, and CBS Sunday Morning Holiday Special: “Eat, Drink and be Merry,” as well as the documentary Mary Janes: Women of Weed. 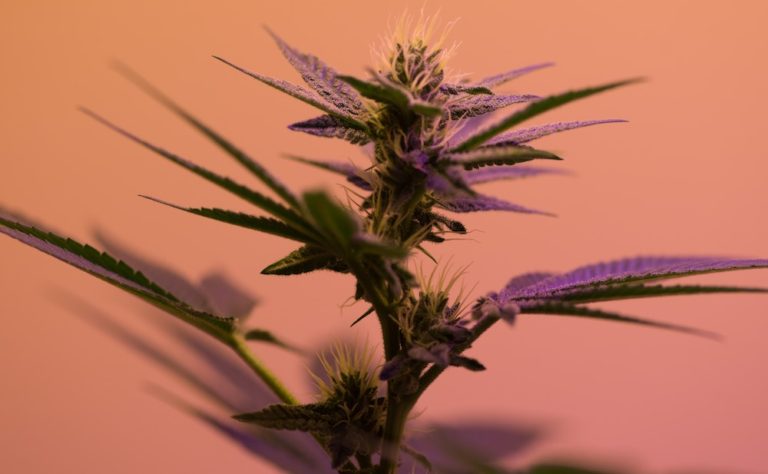 The days are long in summer of 2020, the times are uncertain – but online events are ... 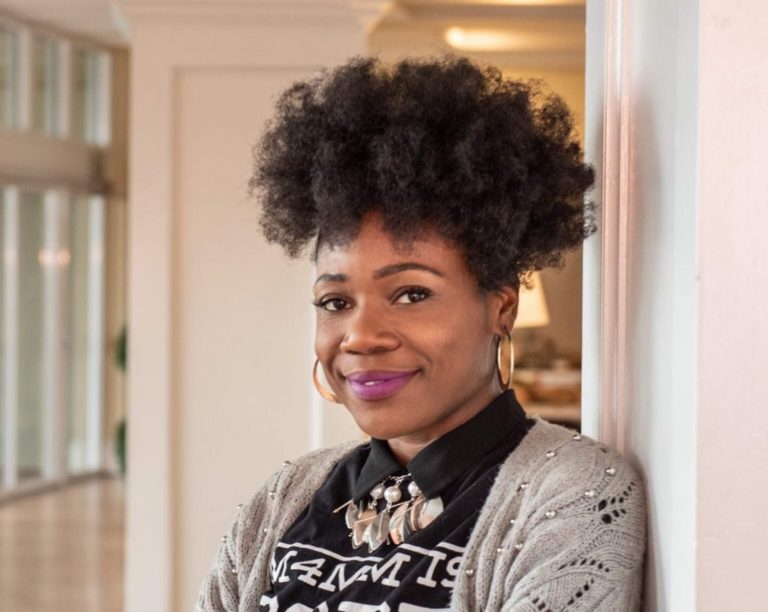 “Marijuana possession and sale, whether perceived or real, has provided an excuse for over-policing, state ... 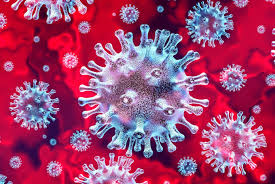