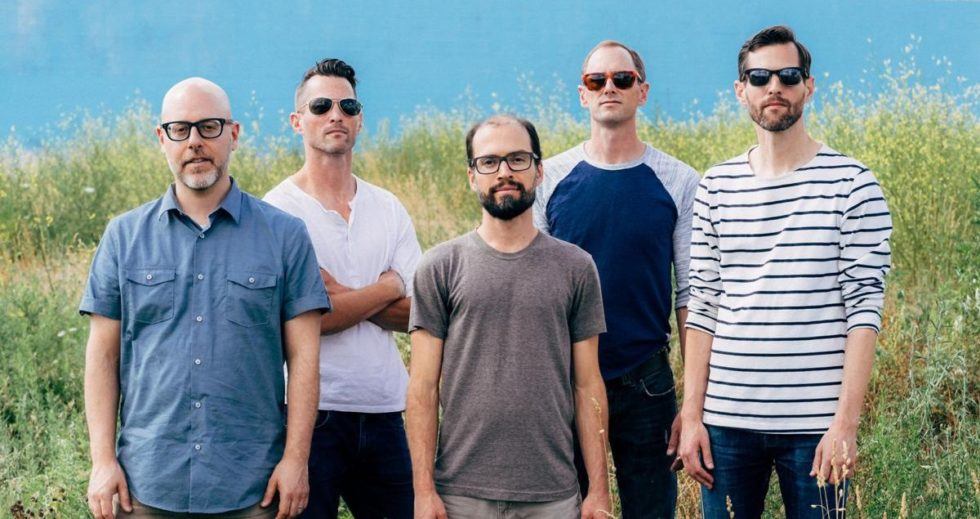 Electronic jam band Lotus hits Burlington’s Higher Ground Music for two nights on November 23 and November 24 at Higher Ground. Equal parts instrumental post-rock and EDM, Lotus has built a devoted fan base over nearly 20 years of relentless touring and musical improvisation. Ahead of their two-night run, Jesse Miller, who plays bass and sampler, answered a few questions about life, playing music and cannabis in this Q+A with Heady Vermont.

Where is everyone from?
Luke and I grew up in Colorado, Mike Rempel in Kansas, Mike Greenfield on Long Island, Chuck seemingly all over the place. Now myself and Mike G live in Philadelphia and Luke, Chuck and Mike R live in Colorado.

How did your band get started and when?
The band started at Goshen College (Goshen, Indiana) in 1998 with Luke and Mike Rempel and a few other musicians. Jesse joined summer of 1999 and that is when the band started performing on a regular basis. After college we relocated to Philadelphia in 2002 and began touring.

I think we are always trying to bring groove, energy, memorable melodies and unique sounds to our music.

What’s your musical style and who are your influences?
Both style and influences are wide ranging. We don’t think of our music as a specific genre. Dance music threads through much of our music but that can have elements of funk, rock, techno, house, jazz. Influences include Herbie Hancock’s 70s fusion bands, electronic producers such as Four Tet, Caribou, Underworld, The Orb, rock bands such as Talking Heads, Radiohead, Wilco. I think we are always trying to bring groove, energy, memorable melodies and unique sounds to our music. 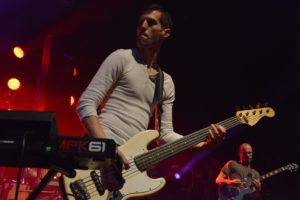 What’s your favorite venue/city to perform in?
It’s hard to narrow it down to one, but Red Rocks in Morrison, CO, 9:30 Club in Washington, DC, Union Transfer in Philadelphia are some of my top picks.

How do you approach festival sets if it’s not your usual crowd?
Keep the energy and dance grooves high. We’ll still have dynamics in the set, but paint with slightly broader strokes.

What’s your dream gig?
Growing up in the Denver suburbs and having my high school graduation at Red Rocks made that a dream venue. I’m lucky to have been able to play multiple
shows there.

How would you describe your personal relationship with cannabis?
I enjoyed it in some of my college years, especially for listening to music. But, it isn’t something I’ve used for quite a while now.

Do you reference cannabis in any of your songs?
No, but most of our songs are instrumentals so they are open to multiple interpretations.

Have you noticed a difference playing in legal vs non legal market states/cities?
In general places [have a legal market] are more liberal leaning, and those places almost always have bigger scenes for music.

Let adults choose and let science lead the way to those choices.

What do you hope to see happen with legalization?
I hope it is legalized nationwide. Let adults choose and let science lead the way to those choices. 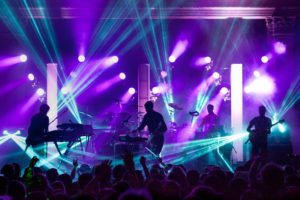 To tide you over until then, check out one of our favorite Lotus Jams below: