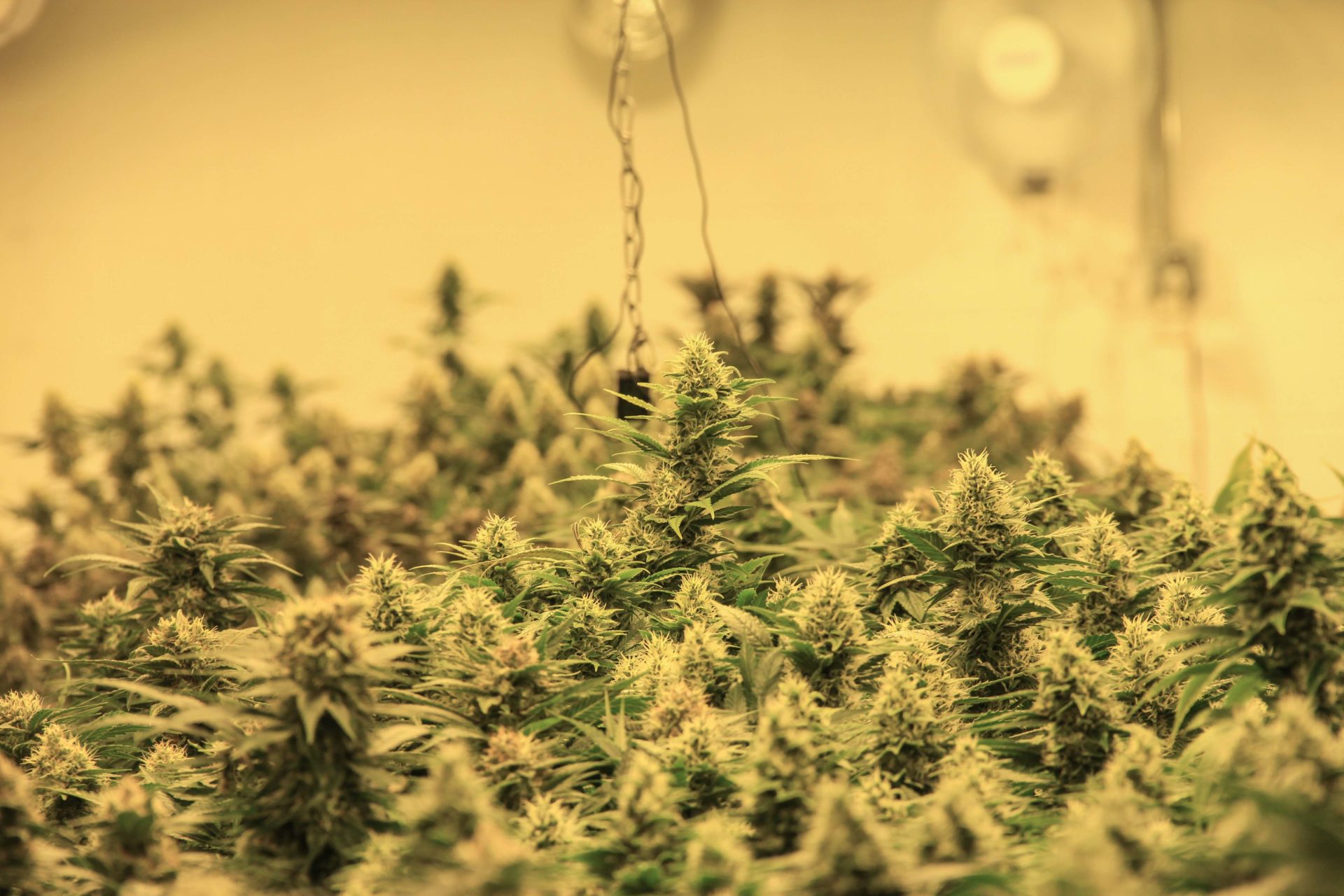 HB 364 will now return to the Senate for a final vote, expected tomorrow

Concord, N.H. — Today, the New Hampshire House of Representatives voted (259-120) to override Gov. Chris Sununu’s veto of HB 364, a bill that would allow patients and caregivers who are registered with the state’s therapeutic cannabis program to cultivate their own cannabis. Under current law, home cultivation is classified as a felony.

A final vote is expected on Thursday in the Senate, which passed HB 364 on May 2 in a 14-10 vote. Two additional Senate votes (16-8) will be needed to reach the required two-thirds majority to override the governor’s veto and pass the bill into law.

HB 364, sponsored by Rep. Renny Cushing (D-Hampton) and Sen. John Reagan (R-Deerfield), would allow patients and caregivers to possess three mature cannabis plants, three immature plants, and twelve seedlings. Caregivers would be limited to growing for one patient, and the plants would have to be kept in an enclosed, locked facility.

Home cultivation of cannabis is currently legal for patients, caregivers, and adults 21 and older in all three neighboring states. While the impact of this bill would be limited to registered patients and caregivers, two consecutive polls conducted by the University of New Hampshire Survey Center have found that 68% of Granite Staters support legalizing cannabis for non-medical use.

“It’s encouraging to see the House vote so strongly in favor of HB 364. This bill is critical for patients who are successfully using cannabis to stay off opioids, but are unable to afford the high-priced products that are available from dispensaries. Sadly, 10 senators voted against HB 364 earlier this year, putting the preferences of a few police chiefs ahead of the needs of patients and their families. Residents of the ‘Live Free or Die’ State overwhelmingly support cannabis policy reforms, so it’s clear that any senator who opposes this simple step forward is incredibly out of touch with their constituents. Patients, caregivers, and their advocates will be watching the Senate vote closely and hoping that common sense and compassion will finally prevail.”