Photo by Carolina Heza on Unsplash

MIGRAINE. Not just a really bad headache, migraine is actually a neurological disorder, and headache is merely one of the symptoms. Other symptoms include the infamous nausea, vomiting, and visual disturbances, but can also include brain fog, extreme sensitivity to light and sound, fatigue, stiff neck, slurred speech, difficulty finding words, dizziness or vertigo, numbness or tingling, and weakness or partial paralysis. 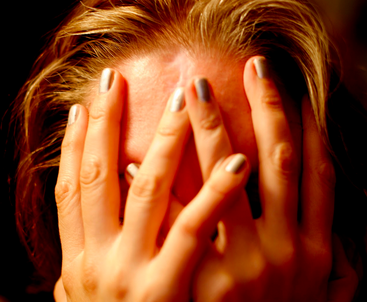 Some people have such severe symptoms that they can appear to be having a stroke. Migraine can be catastrophically disabling for an individual, and it’s an expensive public health burden, too; healthcare and lost productivity costs associated with migraine are estimated to be as high as $36 billion annually in the United States.

Migraine is a tricksy demon and exceedingly difficult to treat. A treatment that works for one person may have no effect on another. A migraineur may go for years trying dozens of different medications, devices, and interventions before finding a combination that helps.

Cannabis may be the oldest migraine remedy ever; it has been used as a headache treatment for thousands of years. According to neurologist Ethan Russo, written documentation of cannabis as medicine is nearly as old as writing itself, with examples from a broad range of ancient cultures. Cannabis was a highly revered headache remedy in Europe for centuries, and was the preferred treatment for migraines in Europe and America from the early 1800s until 1941, when it was dropped from the official US Pharmacopoeia and essentially lost as a medicine. 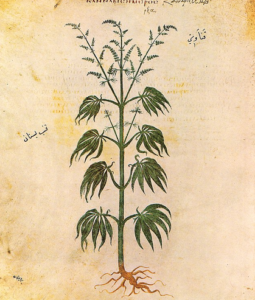 Despite its Schedule 1 status, which has stonewalled medical research for decades, the scientific literature includes some very encouraging studies on cannabis and migraine. Anecdotal evidence abounds; for examples of this and for peer support, I highly recommend the Facebook groups Migraine Strong and MigraineBuds.

Cannabis may exert its migraine-soothing powers in multiple ways:

Because migraine is such a complex disease, successful treatment is too often tantalizingly out of reach. When I developed chronic migraine upon reaching perimenopause (thanks, wonky hormones!), I tried dozens of medications and treatments and was still having 12-20 migraine days every month.

I was transformed from an avid hiker, gardener, and lover of the outdoors to someone who, if I made it through an entire workday, went home and went straight to bed, closing the blinds to shut out the light that felt like an icepick boring into my skull.

I’m lucky, though; I’m stubborn, curious, and don’t give up easily. I wasn’t going to take this lying down – or if I had to stay lying down, at least I was going to be on my iPad researching the hell out of migraine and all the possible ways I could potentially fix myself! Thankfully, I eventually hit upon a combination of interventions which managed to soothe my hypersensitive brain.

Cannabis was not a miracle cure for me, but it has been an important piece of my recovery. Unfortunately, using cannabis to abort a migraine in progress was a mixed bag. Smoking pot sometimes seemed to help, but more often than not I would end up uncomfortably baked but in no less pain – definitely not a fun situation.

Adding daily CBD oil has seemed to make the biggest difference, but again, it has been just one piece of my “treatment pie”, which for me included multiple interventions – CBD, acupuncture, and dietary supplements are the ones I still rely on to stay mostly migraine-free. 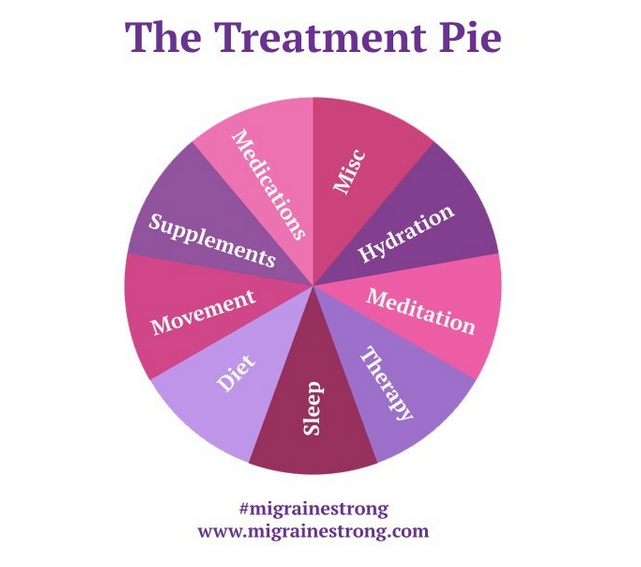 Will cannabis, whether from marijuana or hemp, work for your migraines? There’s only one way to find out. Thankfully, access to both marijuana and hemp products is getting easier all the time. Experimenting comes with minimal risks (mainly, be aware of possible drug interactions), and the potential for benefit is huge.

You will likely need a multi-pronged approach to treatment, which could include dietary changes, supplements, medications, nerve blocks, electrical or magnetic devices, and lifestyle adjustments along with cannabis.

The options for treatment are seemingly endless and can be overwhelming, but look on the bright side: there is always something else to try! New treatments are coming out all the time – but the oldest migraine treatment of all may just be the one that gives you your life back.

Annika McCann is a registered nurse, clinical herbalist, and certified health coach. She works in the operating room at Northeastern Vermont Regional Hospital, but would prefer to spend all her time making handcrafted CBD oils and rubs for her business, Primal Botanical.