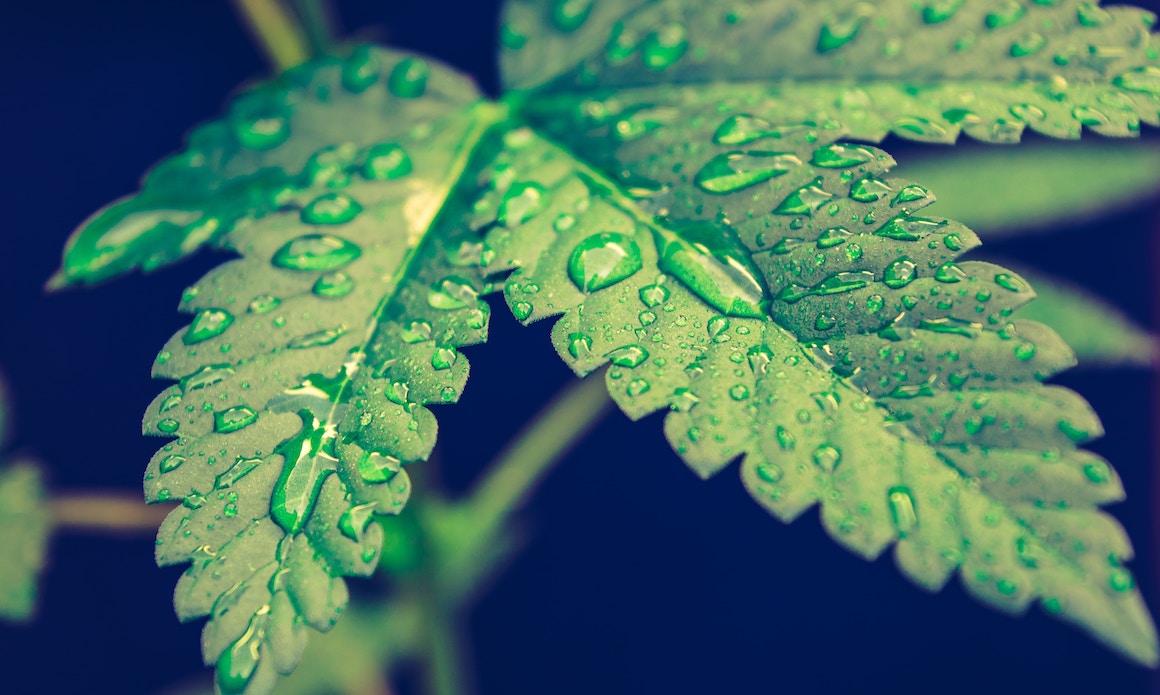 Photo by Esteban Lopez on Unsplash

SPRINGFIELD, Ill. — A bill that would legalize and regulate cannabis for adults in Illinois — The Cannabis Regulation and Tax Act (CRTA) — has received final approval from state legislators and is now headed to the desk of Gov. J.B. Pritzker, who is expected to sign it. With Gov. Pritzker’s signature, Illinois will become the 11th state to legalize cannabis for adult use and the first state to legalize and regulate the sale of cannabis to adults via its legislative process.

MPP, the nation’s leading cannabis policy reform organization, played a crucial role in drafting and advocating for passage of the CRTA. Previously, MPP led the advocacy campaigns behind Illinois’ successful medical cannabis (2013) and decriminalization efforts (2016). MPP worked closely with bill sponsors, Sen. Heather Steans and Rep. Kelly Cassidy, to lay the groundwork needed to pass legalization. In addition to lobbying efforts, the campaign has included town halls throughout the state and a series of interim committee hearings.

“MPP is proud to have worked hand-in-hand with state lawmakers and Gov. Pritzker to develop this historic legislation. Illinois will become the first state in the nation to enact adult-use legalization and retail sales through the legislative process. The Illinois Legislature has set a standard of excellence with this bill that other states seeking to pass similar legislation should follow.

“Illinois has put in place a set of equity provisions that should serve as a national model for other state legislatures grappling with how to redress the harm caused to communities targeted in the drug war. The expungement remedy in the Illinois bill is truly historic. It will potentially clear the slate of over 750,000 cases, vastly exceeding any other state’s remedy on expungement for cannabis convictions. Cannabis was at the heart of our nation’s disastrous war on drugs. This is a measure that will improve people’s lives on a level commensurate with the devastation wrought by prohibition.

“What this also shows, first with Michigan in 2018 and now with Illinois in 2019, is that the heartland states are clearly deciding that the time to end the prohibition on cannabis has come. No one would have predicted that they would be charting the course over states like New York, New Jersey, and Connecticut, all of which have stalled in their attempts this year.

“Illinois is on the brink of replacing a shameful, destructive policy with the most far-reaching cannabis law ever enacted. This bill is historic and a resounding victory for the values of personal liberty, racial justice, common sense, and good governance. We urge other states to follow suit.”

“This is a new chapter for residents who will no longer be treated like criminals for consuming cannabis and who can move beyond harmful criminal histories. It was a real honor working with so many Illinoisans to help end the state’s destructive war on cannabis consumers.”

The CRTA would end cannabis prohibition in Illinois and replace it with a system to tax and regulate cannabis for adults 21 and older. Starting January 1, 2020, adults could possess cannabis and purchase cannabis products in licensed stores. Possession would be limited to 30 grams of raw cannabis, cannabis-infused products containing no more than 500 mg of THC, and five grams of cannabis product in concentrated form.

In addition to legalizing cannabis for adult use, the CRTA would create robust measures to redress the harms caused to those communities targeted for cannabis arrests and convictions. The bill would: (1) clear the records of 770,000 cases, according to the Illinois State Policy Advisory Council, through unprecedented expungement provisions; (2) direct a significant amount of the tax revenue to communities hard hit by the drug war; and (3) include groundbreaking measures to ensure an inclusive, equitable industry. A summary of the bill is available at https://bit.ly/2W2s86y, and a more detailed look at the social and criminal justice reforms included in the legislation is available at https://bit.ly/2Ws2355.

Two-thirds (66%) of Illinoisans support legalization, according to a poll published in March by the Paul Simon Public Policy Institute at Southern Illinois University in Carbondale. Nationwide, Gallup reported 66% support for making cannabis legal for adults in October 2018.