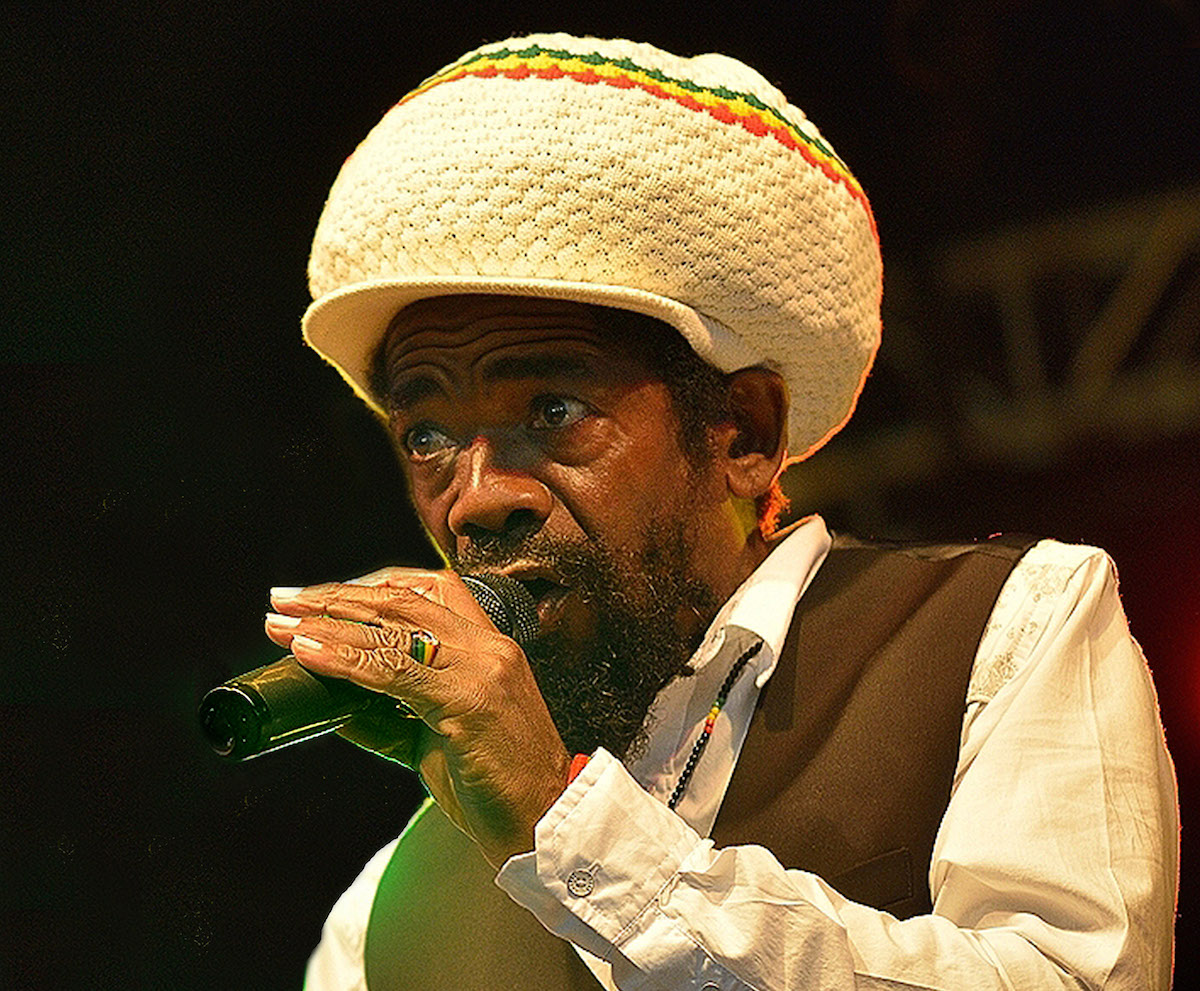 Reggae legend Cocoa Tea is coming to Club Metronome in Burlington for a 21+ show on Saturday, April 27 at 9pm. One of reggae’s most talented and versatile performers, he’ll be joined by the Step By Step Band and for a warm-up set by DJs Big Dog and Jahson.

Cocoa Tea’s smooth, easy-going vocal presentation has become his trademark, earning him wide international acclaim; with songs like “Lost My Sonia,” “Tune In” and “Rocking Dolly,” becoming world anthems in reggae land. Admired and respected for his fine conscious recordings, Cocoa Tea is also known for his unwavering generosity and kindness for the less fortunate.

After serving time in the training ground of the Jamaican dancehalls, Cocoa Tea has been performing all over the world since 1984, with extensive tours to the U.S., Canada, Europe the Caribbean and Japan. Locally he remains a regular on all major concerts and has appeared on reggae’s premiere event, Reggae Sunsplash, every year but one since 1987.

Cocoa Tea earned his stage name, because of his love for of, you guessed right, hot cocoa (cocoa tea, as it is called in rural Jamaica). Cocoa Tea attributes his inspiration to Jah. His aim was to become a role model, a source of learning and inspiration – like the great Bob Marley, whom he so admires. As he puts it, “There is a lack of consciousness from what it used to be, it’s (the music) is becoming what it is not be. If one of my songs can be remembered and or quoted, and be of inspiration or guidance to anyone, then I shall be forever happy with my contribution musically.”

Tickets for Cocoa Tea are $25.