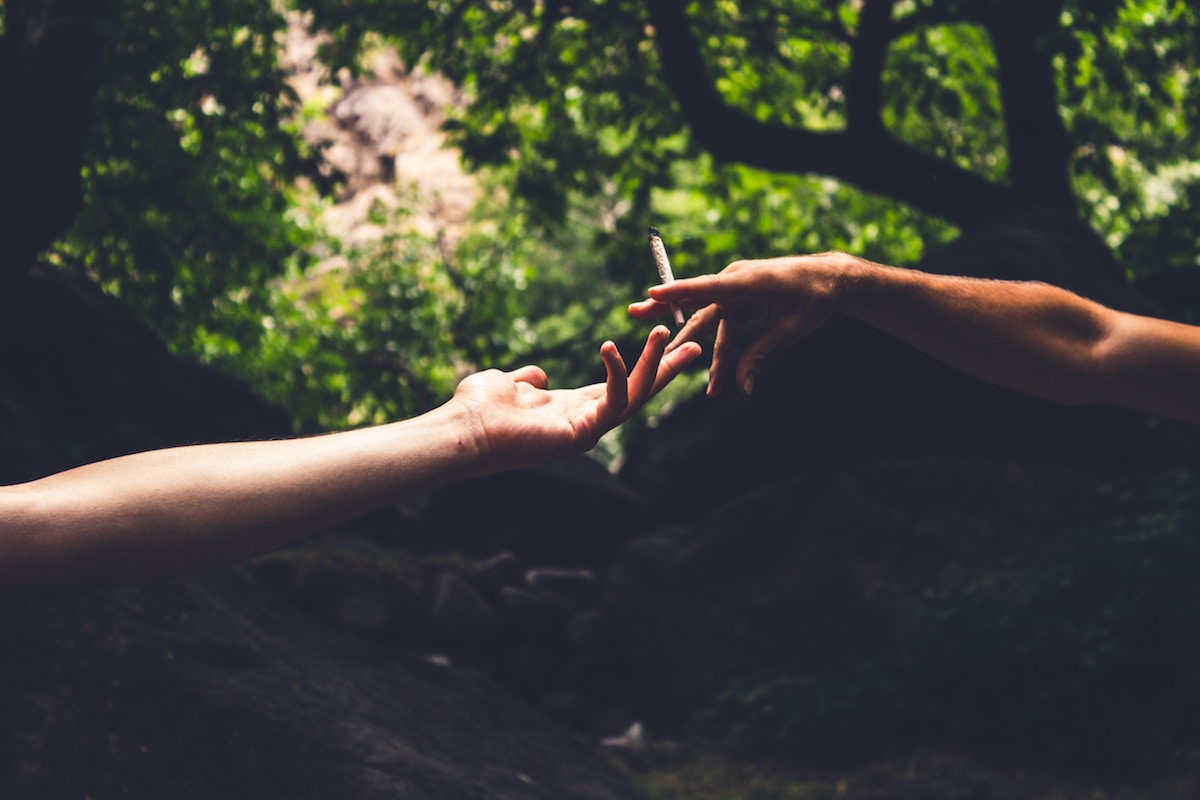 With today being April 1st, of course I was contemplating cannabis-related April Fools’ pranks. But the one thought that kept returning to my mind was the extremely un-funny foolishness of the prohibition of cannabis, which has a history dating back several hundred years. It’s definitely not been a joke. In fact, it’s been nothing but profoundly destructive.

Despite humans using cannabis and hemp for millennia, around 1799, France started prohibiting cannabis. In the 1800s, the British started to restrict cultivation and consumption, misinforming the public that the herb may lead to insanity. The US jumped on board with the ban in 1911, along with South Africa and Jamaica. Canada, Britain and New Zealand followed suit in 1913.

Throughout the 1900s, with Mexican and Caribbean immigrants and African American Jazz musicians being blamed for the societal ills of “marihuana,” state after state across the US started imposing cannabis prohibition laws, with almost 40 states jumping on board by the time alcohol prohibition ended in 1933. This ban eventually extended itself into the hemp, hemp fiber, and textile markets as well.

As Weedmaps put it, by 1937, the American propaganda campaign had successfully woven misinformation and paranoia into the fabric of the cannabis conversation throughout the world. Against the recommendation of the American Medical Association, the Marihuana Tax Act of 1937 was passed into law.

The Boggs Act of 1951 resulted in stricter penalties for cannabis-related offenses, and by 1970, President Nixon signed the Controlled Substances Act, stating that cannabis has “no accepted medical use” and classified cannabis as a Schedule 1 drug, greatly reducing medical and scientific research.

In 1971, Nixon declared a war on drugs and established the Drug Enforcement Administration, followed by the National Commission on Marihuana and Drug Abuse in 1972. In 1982, President Reagan added a strict “zero tolerance policy” for drugs, creating minimum sentencing laws, making our prisons literally overflow with cannabis convictions, and decimating individual lives, families, and whole communities of color.

This racist, misguided war on weed has cost the US more than $1 trillion – an economic and criminal justice failure. Fortunately, the tide of public opinion is definitely starting to turn, and the majority of the US population supports – at the very least – medical cannabis.

Certainly, we still have a long way to go, especially with adult use legalization, but a helpful reminder of our history may help dismantle some of the stigma and misunderstanding still widespread in the general public.

Jessilyn Dolan, RN, CMT, CLD, ADS is a nurse researcher and educator and founder of The Vermont Cannabis Nurses Association.