Unhidden: The Unrepentant Smuggler – An Interview With Billy Greer 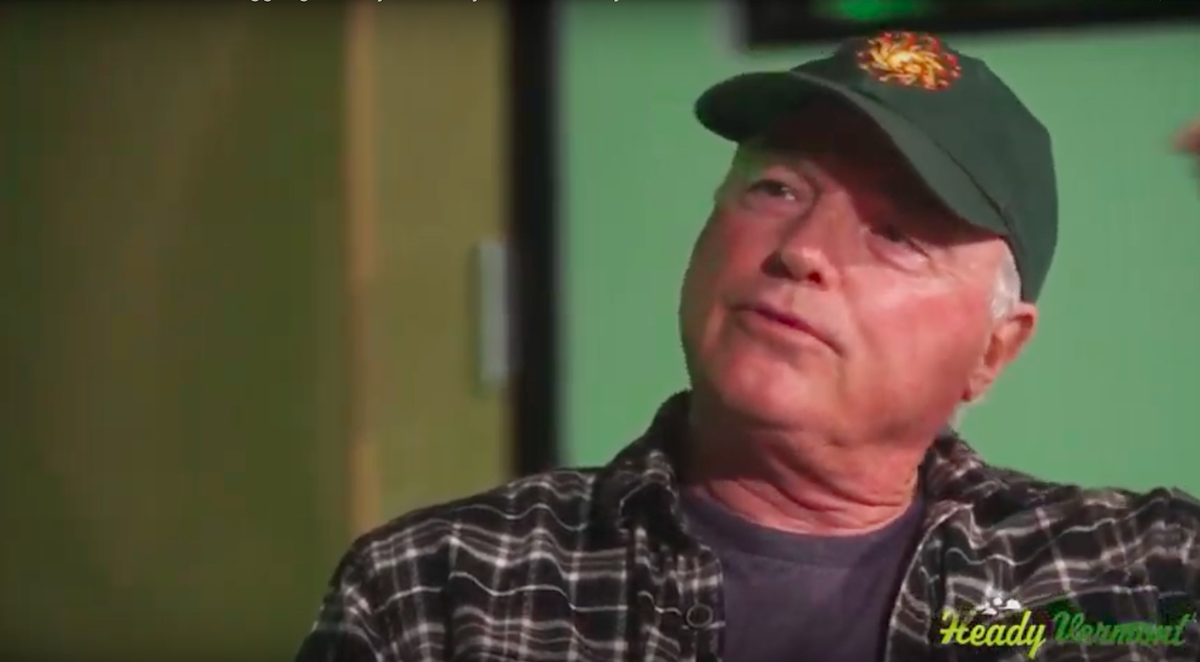 In 1991, Greer was arrested for being part of a major international hash smuggling ring. While he and his colleagues were caught with 54 tons of Pakistani hashish (with a street value of about $700 million), this was an activity they’d been at for years.

While Greer served close to 2 decades in both Canadian and US prison, he remains gleefully unrepentant about his activities, and in this rare live interview, he tells a fairly unexpurgated version of his life on the other side of the legal line…

You can also watch the full interview, which is also available on YouTube.