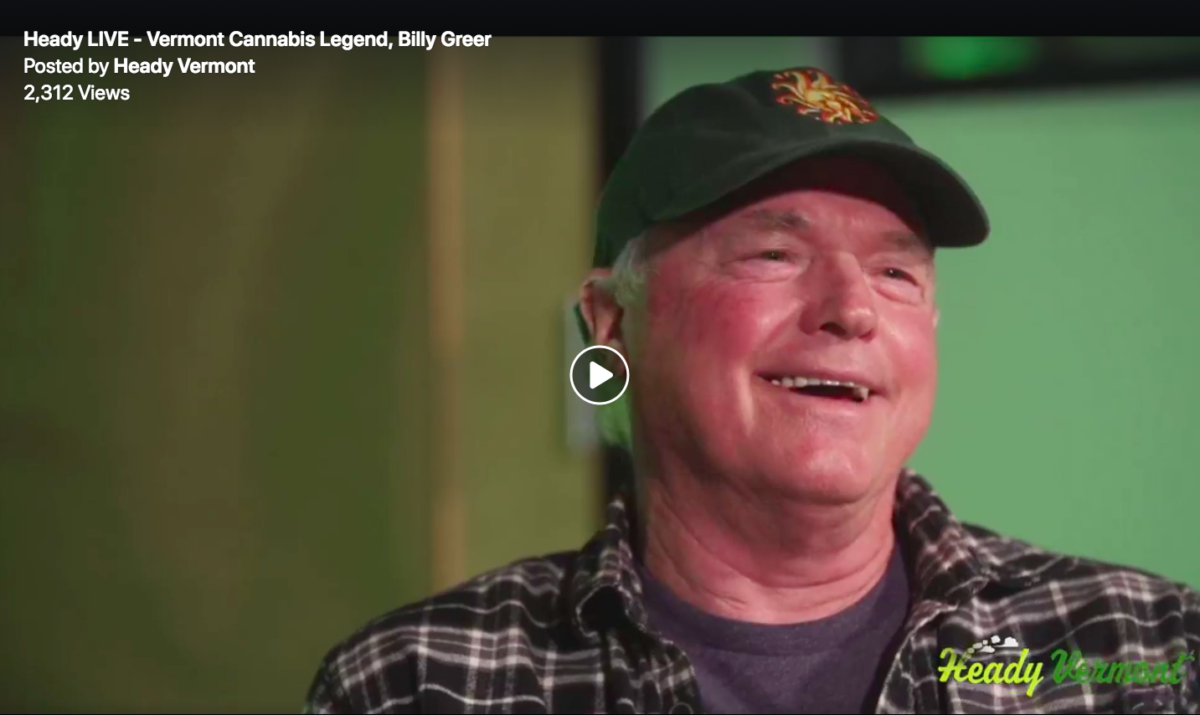 Eli Harrington was LIVE on the Heady Vermont Facebook page where we interview change-makers and catalysts in the northeastern cannabis community.

This week, we had one of our most special guests ever: Billy Greer, aka ‘Billy the Kid’. Back in 1999, the Vermont-native Greer was convicted along with four other men of being part of a $1 billion international drug operation that unraveled in 1991 when barrels containing 54 tons of hashish worth $7 million were found floating in the St. Lawrence Seaway.

Greer eventually served 18+ years in prison in Canada and the U.S. and today still lives in his home state of Vermont. As part of this Heady Vermont exclusive, we talked to Billy Greer about his role in Vermont cannabis history, and what he thinks about how cannabis is perceived today as it transitions from previously-illicit to presently-legal to commercial. 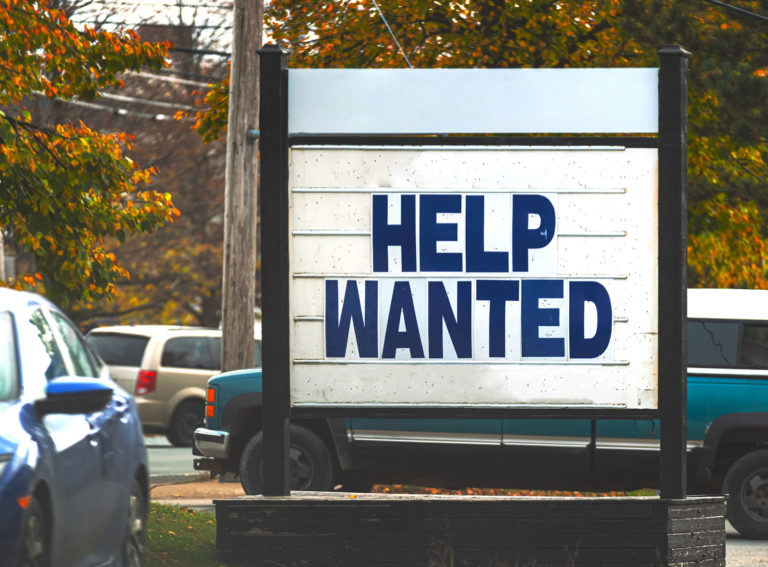