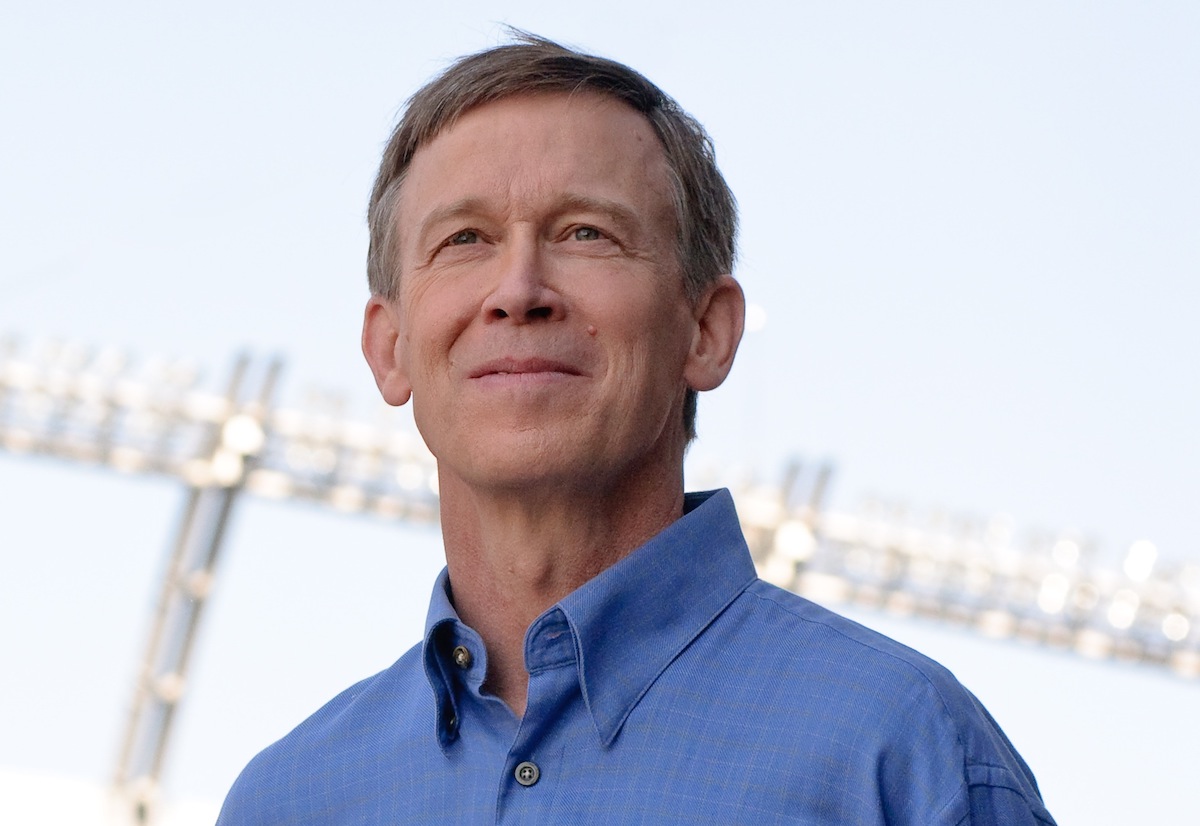 VTDigger is excited to host “An Evening with Colorado Governor John Hickenlooper.”

As mayor of Denver and as a two-term governor, Gov. John Hickenlooper oversaw and managed a major period of sustained growth in Colorado.

“In Colorado, we took our state from 40th to 1st in the country in job growth. We cut regulations on small business, attracted new businesses to Colorado by creating an attractive quality of life, and improved the state’s education and skills training to create a stronger workforce. As a result, Colorado saw major gains for working people, not only in big metro areas like Denver, but also in the state’s rural areas,” Hickenlooper said.

This discussion will feature Hickenlooper’s economic development initiatives, including affordable housing and public transportation, in urban and rural areas. He will also talk about the challenges and opportunities of the legalization and regulation of cannabis in Colorado, which was the first state to develop a regulatory market for recreational marijuana.

Vermont’s economy, like Colorado’s, relies on tourism, ski areas, craft breweries, tech and a budding cannabis industry. Hickenlooper will talk about economic development initiatives that bridge the divide between rural and urban populations in Colorado, and his management of the transition to marijuana legalization, which included roadside testing and agricultural entrepreneurship.

“I’m thrilled to have the opportunity to interview Governor Hickenlooper and get his perspective on the challenges we share as rural mountain states, the opportunities we want to create for our young people, and the work we need to do as Americans to build strong communities.” said Jen Kimmich, Co-Founder of the Alchemist Brewery.

Tickets to the event are free with a suggested donation. Members of VTDigger are eligible for preferred seating at the Flynn. Seating is limited and first come, first serve. Please reserve your seat now.

A laid off geologist who started a brewpub, John Hickenlooper ran, and won, as a “dark horse” for Mayor of Denver in 2003. In 2005 TIME Magazine named him one of the top five big-city mayors in America. He ran winning campaigns in 2010 and 2014 — two of the worst cycles for Democrats in 25 years — and is leaving 16 years of service to Colorado as the most popular outgoing Governor in 50+ years, with an approval rating of 59%.

His ability to bring people together to achieve progressive results has resulted in some major victories for the people of Colorado. In 2013, Governor Hickenlooper signed gun-safety measures requiring universal background checks for gun sales and limiting ammunition magazines to 15 rounds. In 2012, he called a special session to move Colorado forward on civil unions and then signed marriage equality into law prior to the Supreme Court action in 2014. He prioritized health care and expanded Medicaid so that now over 94% of Coloradans have basic health insurance. He also led efforts to pass the world’s most aggressive methane regulations and championed the Colorado Energy Plan, which will retire two coal plants early and put Colorado ahead of the Climate Alliance goals he signed onto in 2017. Jen Kimmich is co-founder and CEO of the Alchemist Brewery and board chair of the Alchemist Foundation, which is focused on expanding opportunity for young Vermonters. She and her husband John founded The Alchemist as a Waterbury brewpub in 2003 and found a passionate customer base in Vermont.

Building on the wild success of the pub and their beers, the team began canning Heady Topper in Waterbury in 2011, and opened their Stowe brewery in 2016, where it serves as a model of sustainable water use in brewing. Jen is extremely active in public policy and a passionate advocate for working Vermonters and the environment.

Jen serves on a wide variety of boards, including Main Street Alliance Vermont, Vermont’s Workforce Development Board, VPIRG and the Vermont Council on Rural Development, as well as on VBSR’s Public Policy Committee and Clean Water Advisory Council. She and John live in Stowe with their son Charlie.

VTDigger, the state’s go-to online daily news organization, is the host and media sponsor for this event.