As House introduces sales bill, Senate committee passes their own 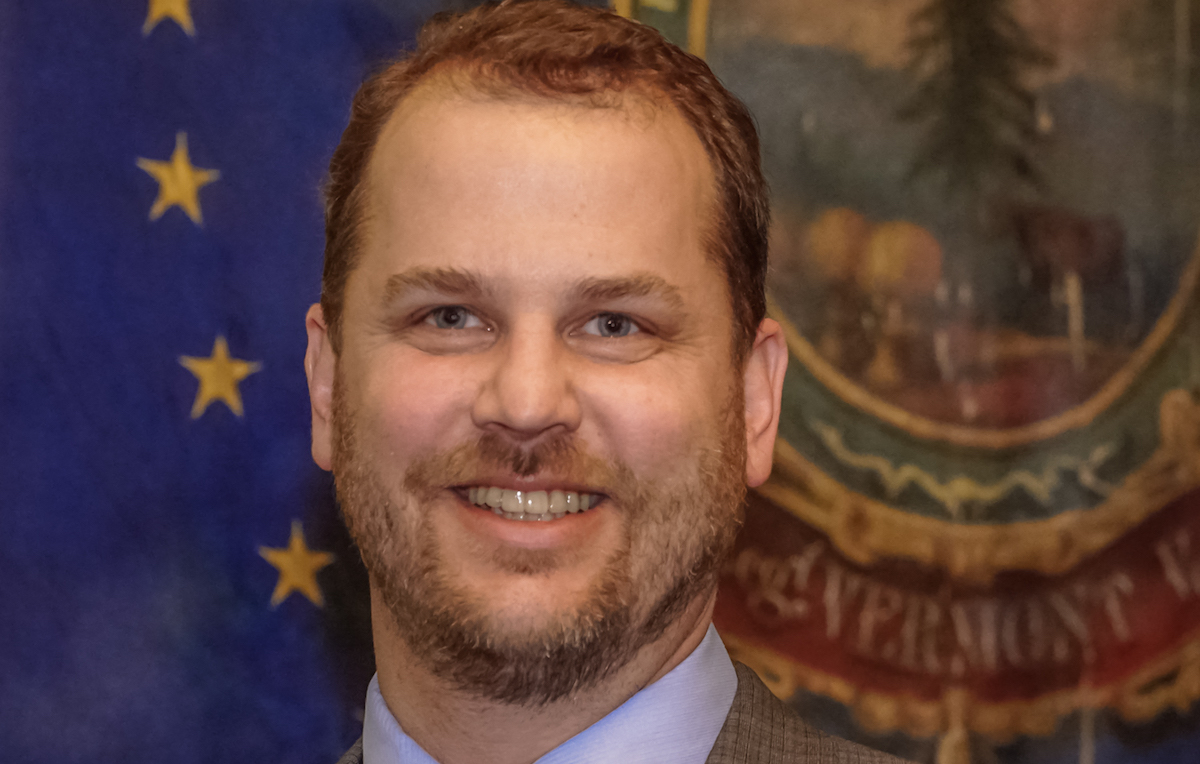 The Vermont legislature is making progress on two pieces of legislation that will create the framework for selling cannabis. In the House, Rep. Sam Young of Greensboro introduced H. 196 with 52 co-sponsors, giving tax and regulate the best chance its had yet. On Friday morning, the Senate Judiciary Committee passed an amended version of S. 54.

While their colleagues on the Senate have passed tax and regulate legislation on three previous occasions, the larger House of Representatives has struggled to pass one of their own. But last week, Rep. Sam Young introduced a bill that would do just that, backed by more than third of the House.

The House bill allows for temporary licenses to be issued to dispensaries for early sales to the public.

“We have 40 new members,” Young said. “There’s also the people that who previously wouldn’t have voted for it, now want to tax and regulate it. They might not have supported the initial push, they’re much more supportive of getting some tax revenue, dealing with some of the issues we have in the state and making sure it’s a safe product.

The total tax rate for the House bill would be 20 percent, compared to the Senate’s 10 percent. Young’s bill would impose an 11 percent excise tax, plus the 6 percent sales tax and a 3 percent local option tax for towns that choose to host a cannabis retailer.

Customers can only shop on Thursdays, Fridays, and Saturdays and will only be able to buy up to a half ounce of cannabis flower, cannabis product, or a combination thereof. Patients or caregivers will pay 10 percent less than the public.

The House bill allows for temporary licenses to be issued to dispensaries for early sales to the public. The bill reads between Aug. 1 and Oct. 1, 2019, existing dispensaries, which under current statute are only permitted to sell to patients on the medical marijuana registry, can pay a one-time $75,000 fee and submit a plan to the Board regarding how they will sell to the public while at the same time not limiting their obligations to patients.

Customers can only shop on Thursdays, Fridays, and Saturdays and will only be able to buy up to a half ounce of cannabis flower, cannabis product, or a combination thereof. Patients or caregivers will pay 10 percent less than the public.

Governor Phil Scott has said he’ll sign a bill to tax and regulate cannabis sales only if lawmakers will fund education and prevention programs and implement roadside enforcement measures. Those details may be forthcoming as the whole Senate takes up the issue.

“The education and prevention thing is about money and money needs to be appropriated,” Young said. “That part’s pretty easy in that we need to figure out the right amount of money to fund education and prevention programs. The safety piece is a little more difficult and nuanced. We’re going to have to work with the governor to establish the right balance of road safety and personal liberty.”

Not included in the bill was a measure that would have given dispensaries a head start for a year ahead of the rest of the competition.

Meanwhile in the Senate, the Senate Judiciary Committee voted 4-1 to pass its own version of a tax and regulate bill, titled S. 54. The bill now heads to the Senate Finance and Appropriations committees before going before the whole Senate.

Not included in the bill was a measure that would have given dispensaries a head start for a year ahead of the rest of the competition.

The Committee took testimony from various stakeholders and has made several amendments, including language defining requirements for the five members to be appointed to the Cannabis Control Board:

The Committee also added language allowing the Board to establish an advisory committee.

In regards to criminal background checks, people with criminal histories cannot be excluded from the regulated market.

In a new section on reporting to the General Assembly, the Executive Director of the Cannabis Control Board will submit recommendations for the implementation of the act for fiscal year 2021 and a proposal to work with various state agencies to develop outreach, training and employment programs focused on providing jobs to individuals who historically have been disproportionately impacted by cannabis prohibition or who are reintegrating into the community following incarceration or supervised sentence.

The Board will also submit recommendations for allowing the consumption of cannabis by adults 21 and older in places now prohibited including public places as defined in current statute. There is also talk of creating new types of licenses. One would allow people to consume cannabis at licensed events while a separate social consumption license would permit the sale and consumption of cannabis on-premises.

Vermont Cannabis Solutions and Heady Vermont have teamed up to bring you Last Weed Tonight; ...

The Highest Bailiff In The Land

The Revolution Will Be Brownies

Vermont Select: CBD Hemp Buds at the Peak of Freshness

Note: This profile was written as part of a paid business partnership. Derek Mercury, Ryan ...